After season three, the NBC original program was canceled, leaving fans anxious about its future. To the delight of fans, Netflix decided to air it. The fourth and last season of the mystery drama will premiere on the streaming service on November 4.

The first half of the fourth season, which will consist of two 10-episode halves, will premiere on November 4. The program was previously canceled by NBC after three seasons last year, but the streamer chose to air one more season. 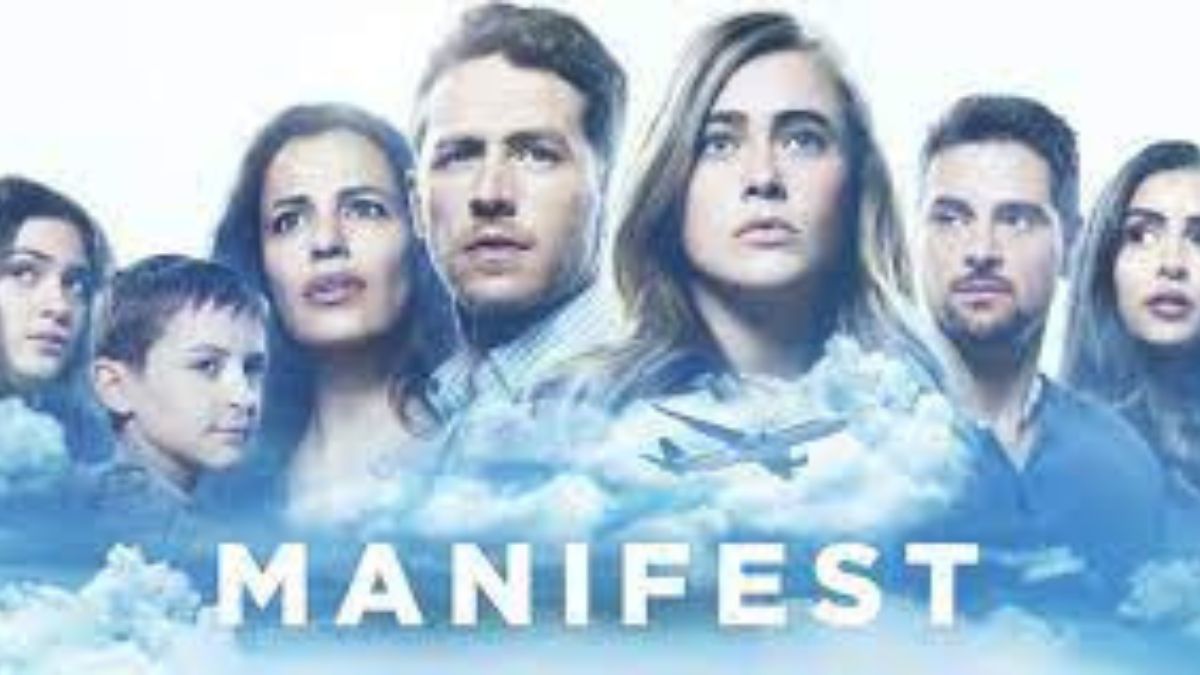 In a homage to the series’ crucial Flight 828, which vanished mid-flight before resurfacing five years later, the announcement was made on August 28. While no time has passed for the travelers, the world around them has continued as usual. The travelers must unravel the mysteries of their flight while learning new extraordinary abilities.

“Something’s coming,” one character said in the promo video. “Something terrifying.”

Two years have passed since the horrible death of Grace Stone in the season three finale when season four takes up.

“The Stone family is in shambles as a devastated Ben (Josh Dallas) continues to mourn his wife and search for his kidnapped daughter, Eden,” the official synopsis read.  In his grief, Ben steps down from his role as co-captain of the lifeboat, which leaves Michaela (Melissa Roxburgh) to command the ship alone, which the streamer says is “a near impossible feat with the passengers’ every move now being monitored by a government registry.”

Then, a new, enigmatic passenger arrives to upend all they had previously believed. The new character, however, “will prove to be the key to unlocking the secret of the Callings in this intriguing, mind-bending, and highly emotional adventure,” the description of the new character claims.

“As exhausting and crazy-making as these callings [are] and the responsibility of being an 828er is, it’s not just about them,” Rake told Netflix’s Tudum. “The interconnectedness of all of us, and how small actions can have implications that cascade outward and touch the whole world is what the show is about.”