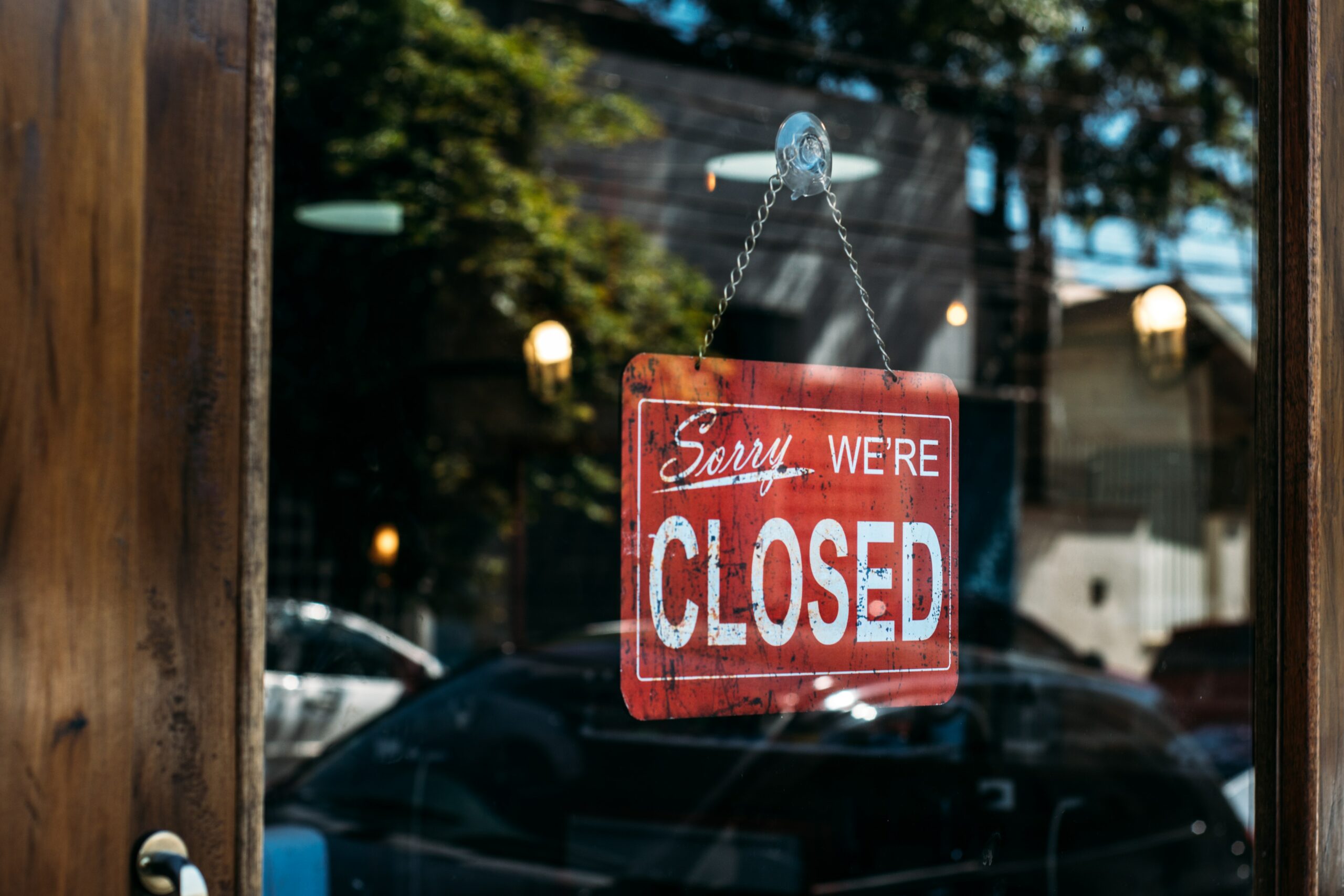 The COVID-19 pandemic, according to the World Bank, has resulted in extreme worldwide poverty in 20 years. In a statement released last week, World Bank Prospects-Group director Ayhan Kose said there had been a significant slowdown in the global economy compared to the previous year as the pandemic, now in its third year, caused chaos, the News Day posted.

CNN wrote that, according to the World Bank, 97 million people worldwide suffer from poverty and would be living on less than $2 per day in 2020. For the first time in over 20 years, the world’s poorest people have increased.COVID-19 vaccine economic inequality has become a serious issue since many of the world’s wealthiest countries stockpile vaccines, purchase up sufficient doses to vaccinate their whole population, and refuse to share them with the developing world on their commitments.

Because of the devastating COVID-19 pandemic, the world’s wealthiest people have become even richer, while tens of millions have fallen into poverty. Oxfam shared that the COVID-19 pandemic has pushed millions of people into poverty, with non-white ethnic minorities and women suffering the brunt of the burden as inequality has risen, ENCA posted.

In a news release by HuffPost, Abby Maxman, president of Oxfam America, stated that taxing the wealthy is one of the absolute most potent weapons we have to confront this level of flagrant and deadly inequality. Our economy, our children, and our planet should all benefit from billions in investment rather than stuffing the coffers of the ultra-wealthy, paving the way for a more fair and sustainable future.

The federal government expanded unemployment aid during the pandemic and sent three stimulus checks to millions of Americans, but unauthorized immigrants were denied any assistance.

Gabriela Bucher, the executive director of Oxfam International said that there is no scarcity of money; all that is lacking is the bravery and inventiveness to break free from the failed, lethal straitjacket of severe neoliberalism.

Related Topics:#newsbreak#USA News
Up Next