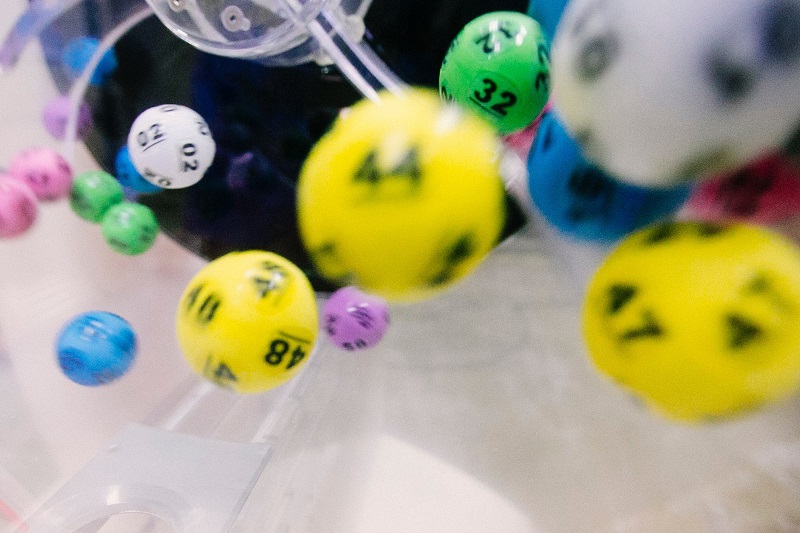 Laura Spears of Oakland County, Michigan, can vouch for this since she just discovered a $3 million lottery jackpot in her grasp.

The lucky winner had purchased a Mega Millions ticket for the December 31, 2021, game on the Michigan Lottery website. Spears matched the five winning numbers in a $1 million New Year’s Eve drawing – 2, 5, 30, 46, and 61.

Megaplier tripled her money, bringing it to $3 million, as per local news KAKE. The lady from Oakland County said she bought a ticket online ahead of the drawing and scanned her spam email for an unrelated stray message days later.

Spears said she hopes to share her earnings with relatives and retire early after claiming her award at Lottery headquarters last week. Indeed, she’ll be checking her spam folder more regularly as well.

Meanwhile, a Michigan lottery winner only plays the Fast Cash games “when the jackpot becomes large,” as he did when he purchased two tickets from Ideal Party Store in Bay City, Michigan, on April 19, 2021, according to a Michigan Lottery news release dated January 19.

He remembered winning $20 from one of those two tickets nine months later. With the money he had won, he decided to buy two more tickets. The Charlotte Observer reports that officials stated the man won $829,392 by playing the Doubler Wild Time Progressive Fast Cash jackpot.

The winner, who requested anonymity, told lottery authorities that he intended to donate most of his money to a charity before saving the remains. The most recent Mega Millions jackpot winner was a family from Lake Havasu City, Arizona, who won $108 million on October 22, 2021.  The prize is $376 million. According to Daily Mail, the jackpot is $376 million, with the following drawing scheduled for Tuesday.