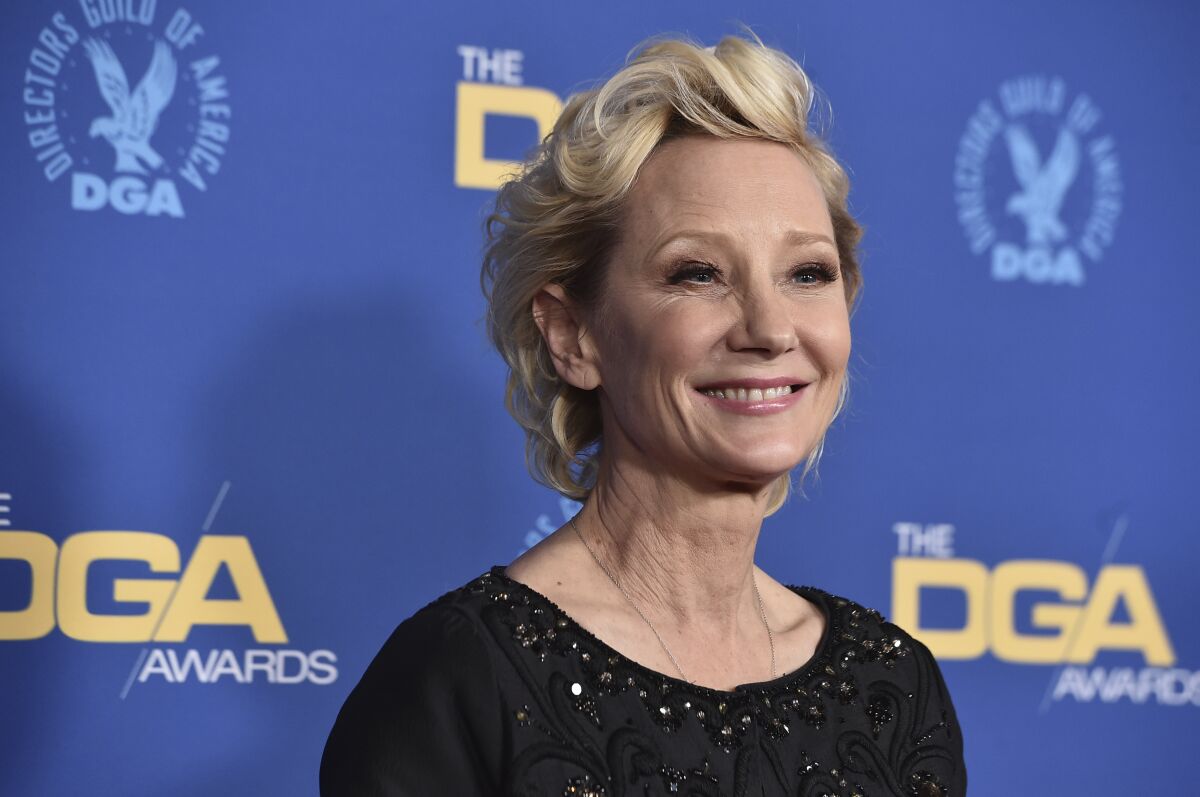 A woman files a lawsuit against Anne Heche. (Photo: LATIMES)

A woman who claimed she was diagnosed with cancer is suing the actress Anne Heche after she crashed her car into a home in Los Angeles. 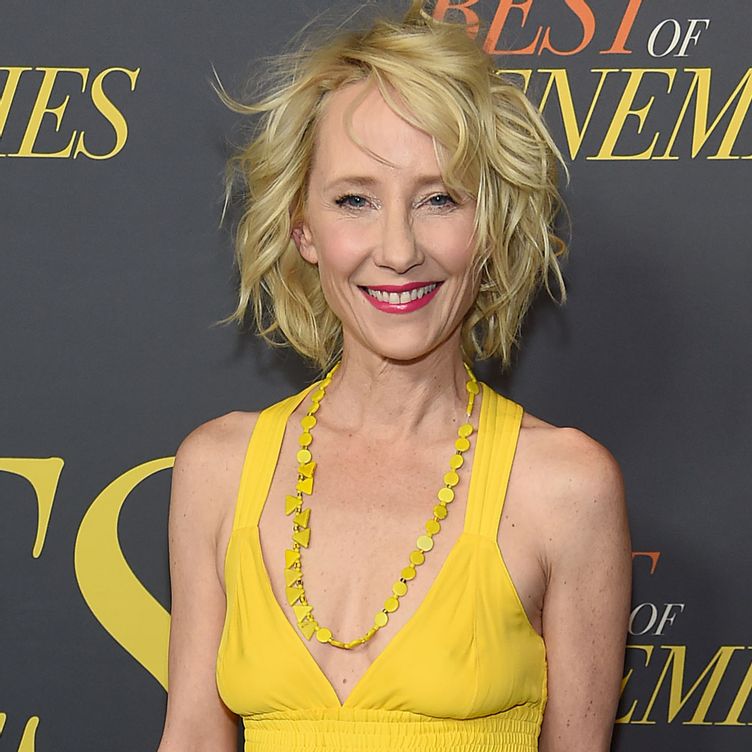 A woman files a lawsuit against Anne Heche. (Photo: LATIMES)

Lynne Mishele filed a $2 million lawsuit against the deceased actress Anne Heche after she crashed her car into her home in Los Angeles. Mishele spoke about the crash that led to the death of the actress and she also shared that she was diagnosed with cancer.

In a video she released, she said “I’m still trying to navigate everything since the fires – still trying to wrap my head around all of that and the aftermath. But then I hit a little bump in the road – in September I was diagnosed with cancer – I had surgery in October – the surgery went very, very well. Doctors think I’m not even going to need chemo which is really great news.”

In a lawsuit that Mishele filed, she claimed that she was just feet away when the car crash happened. She also added that Anne Heche almost hit her, her dogs, and her tortoise.

READ ALSO: 19-Year-Old Man Claims He Is “The Messiah” Before Stabbing His Girlfriend 17 Times In Illinois

The fatal car crash incident of Anne Heche led to confusion over her estate ensued after her passing, It was found that she died without any formal will in place and she has two sons by different fathers who claim their inheritance from their deceased mother.

According to a published news article in the Daily Mail, her ex James Tupper, with whom she had a 13-year-old son, said that Anne Heche’s estate is worth $2 million. On the other hand, Homer Heche Laffoon, her 20-year-old elder son, claimed it is worth $400,000.