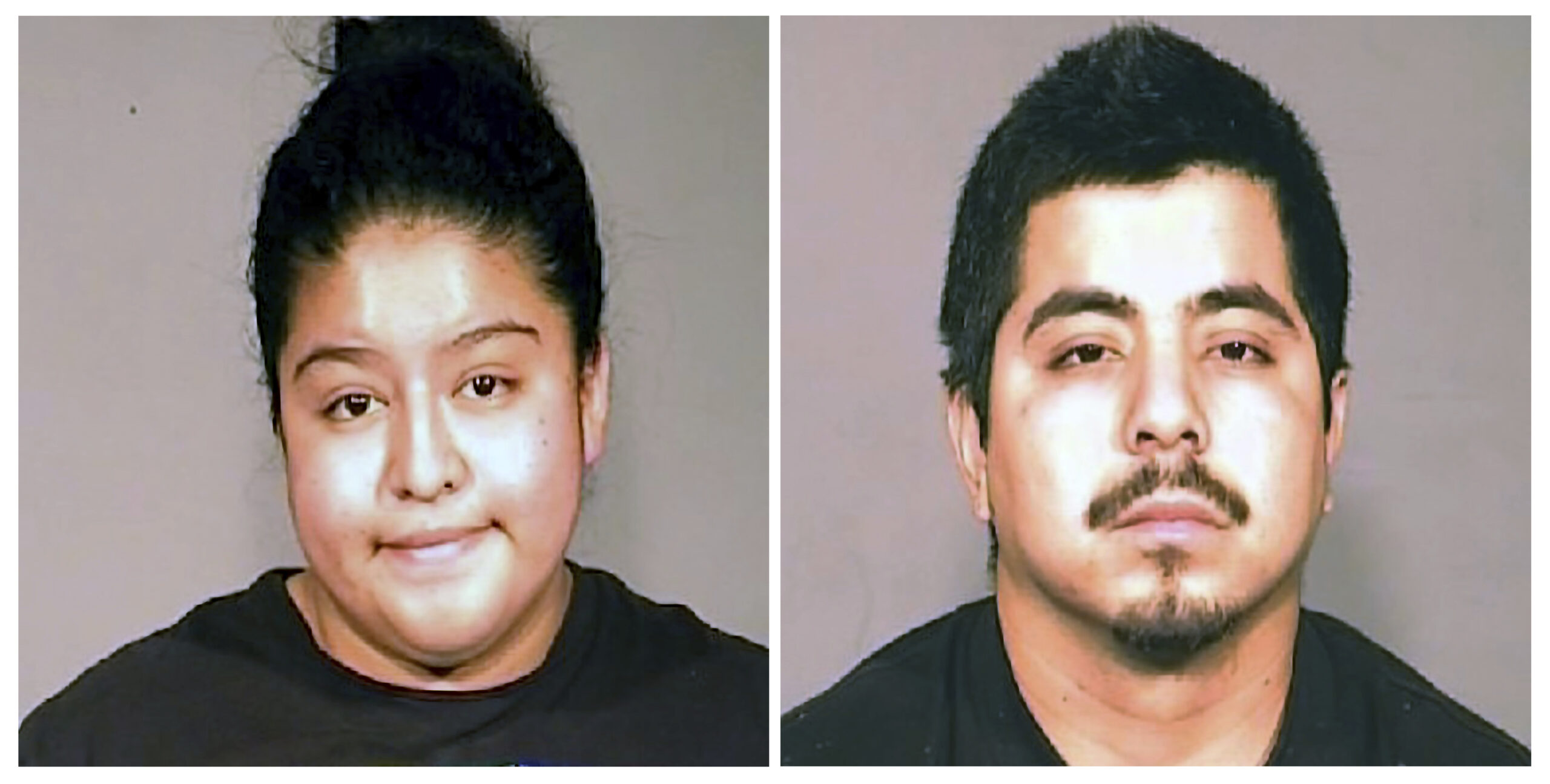 California woman and her baby killed her sister and her niece. (Photo: MSN)

A California woman and her boyfriend were charged and arrested after they killed her sister and niece in their Fresno home. 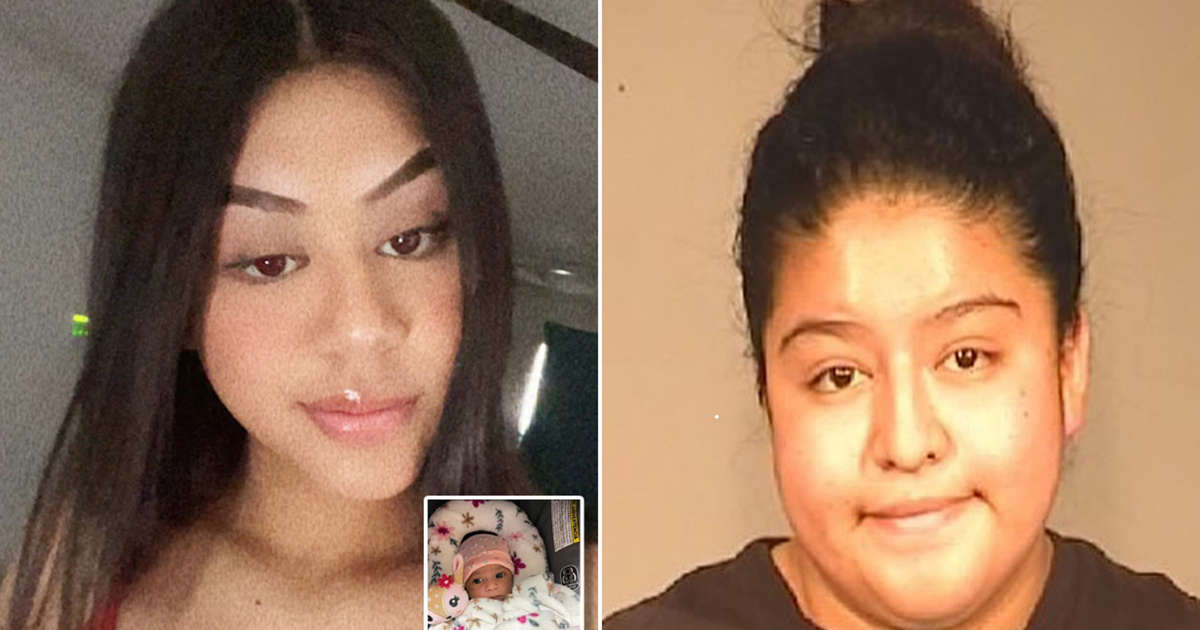 California woman and her baby killed her sister and her niece. (Photo: MSN)

California Woman and Her Boyfriend Killed Her Sister

California woman Yarelly Solorio-Rivera, 22 years old, and her boyfriend Martin Arroyo-Morales, 26 years old were charged and arrested. They are both facing two counts of murder and a special circumstance of multiple murders.

Police officers said that the California woman killed her sister and her niece. Her boyfriend was also alleged of helping her in executing the crime. The body of Celine, the sister of the California woman, and the baby were both found in their home on Sept.24.

According to the police officers, they discovered the victim was fatally shot in her head while holding her child in her arms. A Press release shared that both the mother and the baby were pronounced dead at the scene.

What Will Happen to the California Woman and Her Boyfriend?

Police officers said that the motive of the crime was “jealousy and sibling rivalry,” If both of them will be convicted of the crime, they could face life in prison without the possibility of parole or the death penalty, according to the police authorities.

Meanwhiles, officials revealed that “The District Attorney’s Office is currently conducting the necessary analysis on whether to seek the death penalty and will make an announcement on that decision at a later date.”

READ ALSO: 4-Year-Old Boy Shoots Himself In The Head In Front Of His 2-Year-Old Sister In Muncie