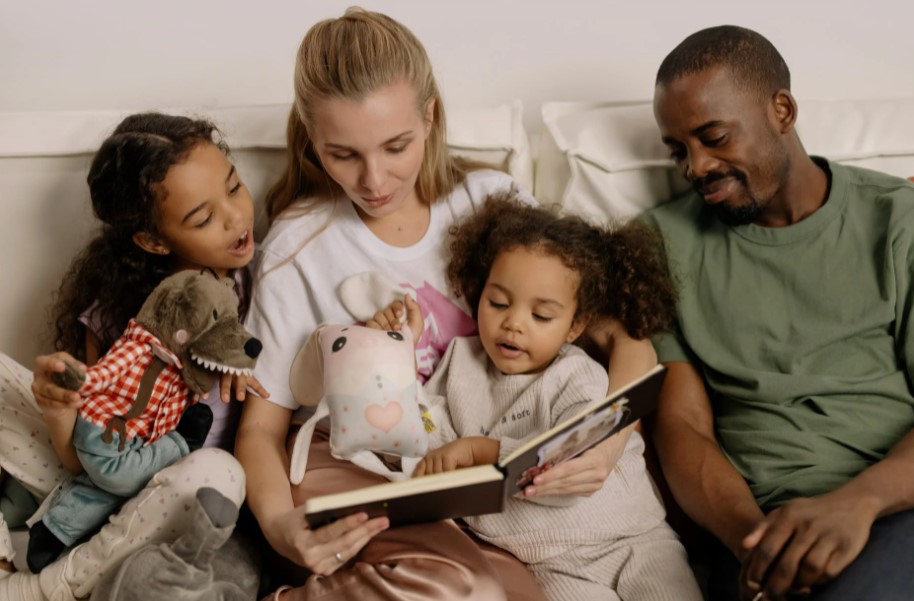 Ever since the expanded Child Tax Credit has ended at the end of 2021, more than 3.7 million children have been pushed into poverty, according to a study by Columbia University reports.keranews.org.

Black and Latino children suffer an even higher rate of poverty

Between December 2021 and January 2022, the monthly poverty rate surged from 12.1% to 17%. It is the highest since the end of 2020. The worst affected ethnic groups are the Black and Latino, which has experienced even more significant poverty surge with 5.9% and 7.1% increases, respectively.

The study is a part of the Center on Poverty & Social Policy, which has tracked child poverty rates and the impact of the monthly expanded Child Tax Credit payments. Once the monthly payments started going in July 2021, there was a steep fall in the number of children under the poverty line. In other words, the longer the monthly CTC payments were in place, the more families it helped.

As a part of the expanded CTC payments program, monthly checks were sent out instead of a lump sum amount once a year during the tax season. It increased the funds received by families and expanded the ambit of the eligible families for the payments. Families who file taxes will get the remaining half of the credit when they file this year.

After April, though, researchers say the child poverty rate “could be persistently high through the rest of 2022” if Congress doesn’t renew the monthly Child Tax Credit payments.