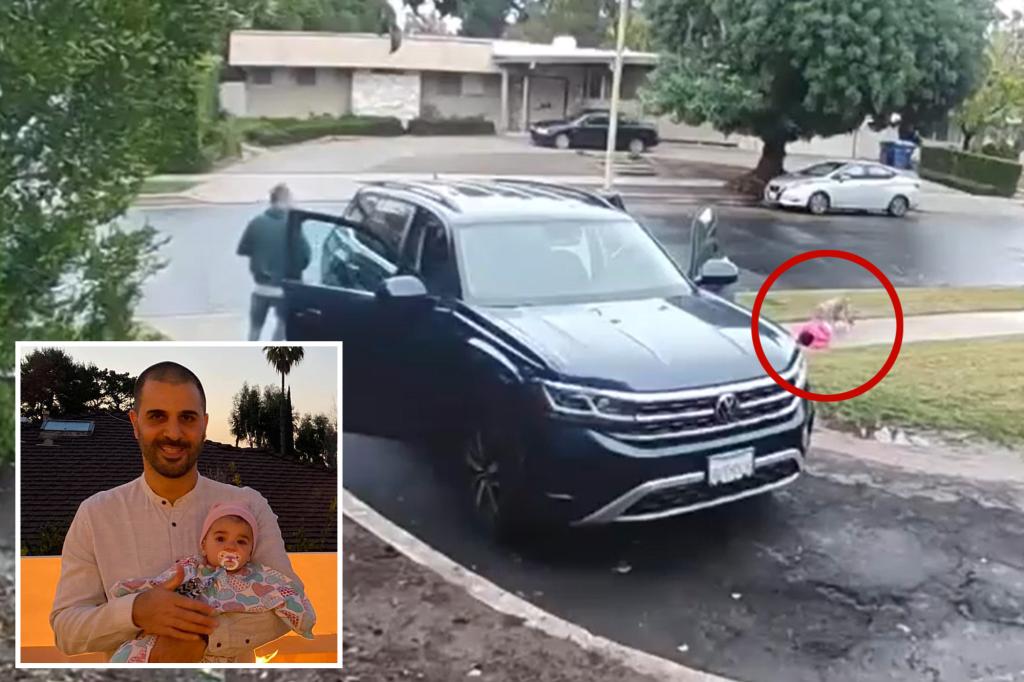 In a video from California Winter Park, a coyote is seen grabbing and dragging a toddler in the middle of the day after dragging her to the ground. The coyote was scared away by the girl’s father, who ran to save her.

Tina Rek, a resident of Winter Park, said, “Especially seeing that video for the little toddler that the coyote attacked, I mean, they’re starving. Even for tiny kids.”

It was horrible, and I never thought this would happen to us, Rek remarked. Rek now said that for the past month, a coyote has been skulking close to her house every night. It can be seen sniffing around her door on surveillance footage. She is concerned for their safety because she has three dogs and a couple of cats.

“I have a torch and a stick, but I’m terrified to even take the dog outside to my backyard,” Rek added.

The Florida Fish and Wildlife Conservation Commission advises making a loud noise to scare away coyotes if you notice them while walking toward your dog or in your yard. Sprinklers that are activated by motion or a loud alarm sound are other options.