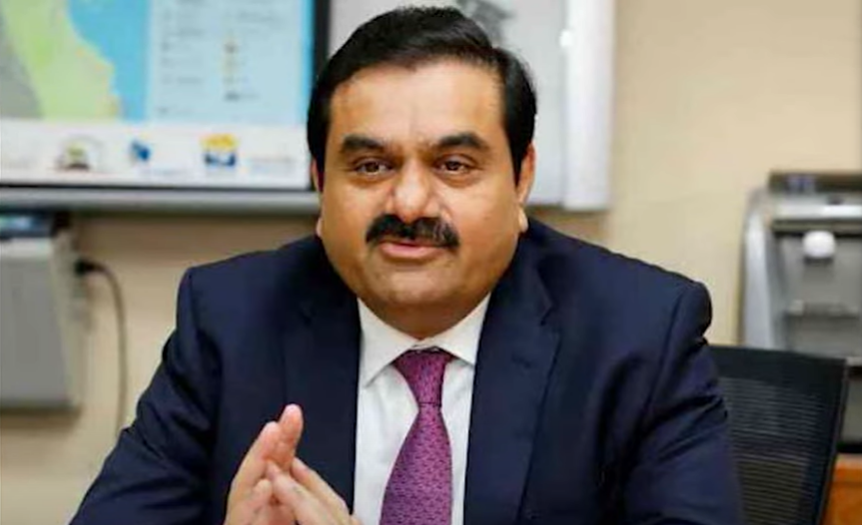 According to the list of the world’s wealthiest individuals, India’s Gautam Adani has surpassed his fellow countryman Mukesh Ambani to become the wealthiest person in Asia.

The 59-year-old founder of Adani Group oversees enterprises ranging from ports and aircraft to thermal energy and coal, and has a net worth of $88.5 billion, as per Bloomberg Billionaires Index.

Adani’s wealth, like that of other billionaires throughout the world, has risen dramatically as a result of the pandemic. At this time last year, he was valued less than $40 billion. He has surpassed India’s energy-to-tech mogul Mukesh Ambani to become the world’s 10th richest person as a result of this tremendous increase.

During the pandemic, the Adani Group’s shares have done remarkably well on the Indian stock market. Since June 2020, Adani Enterprises’ stock has increased by over 1,000 percent on the National Stock Exchange in Mumbai, indicating that investors are confident in Adani’s ability to bet on sectors like infrastructure and renewable energy, which are critical to Prime Minister Narendra Modi’s economic development goals.

Per CNN, this isn’t the first time the billionaires’ list has changed recently. Last week, Meta, Facebook’s parent company, had a catastrophic stock market crash, wiping out more than $30 billion from Mark Zuckerberg’s personal wealth. On the Bloomberg Billionaires Index, the CEO and co-founder of Meta is now ranked 13th.

For the first time since July 2015, Mark Zuckerberg has dropped out of the top ten wealthiest persons in the world – and the exclusive $100 billion club. Meta’s stock dropped 26%, wiping out nearly $200 billion in the worst single-day market value wipeout in US history. Zuckerberg’s net worth has plummeted to $85 billion as a result of this, according to The National via MSN.

About 12.8 percent of the internet giant formerly known as Facebook is owned by Zuckerberg. His one-day wealth loss is one of the largest ever, and it follows Tesla CEO Elon Musk’s $35 billion single-day paper loss in November.

Musk, the world’s richest man, saw his fortune plummet after polling Twitter fans on whether he should sell 10% of his interest in Tesla. The stock of Tesla has failed to recover from the subsequent sell-off.