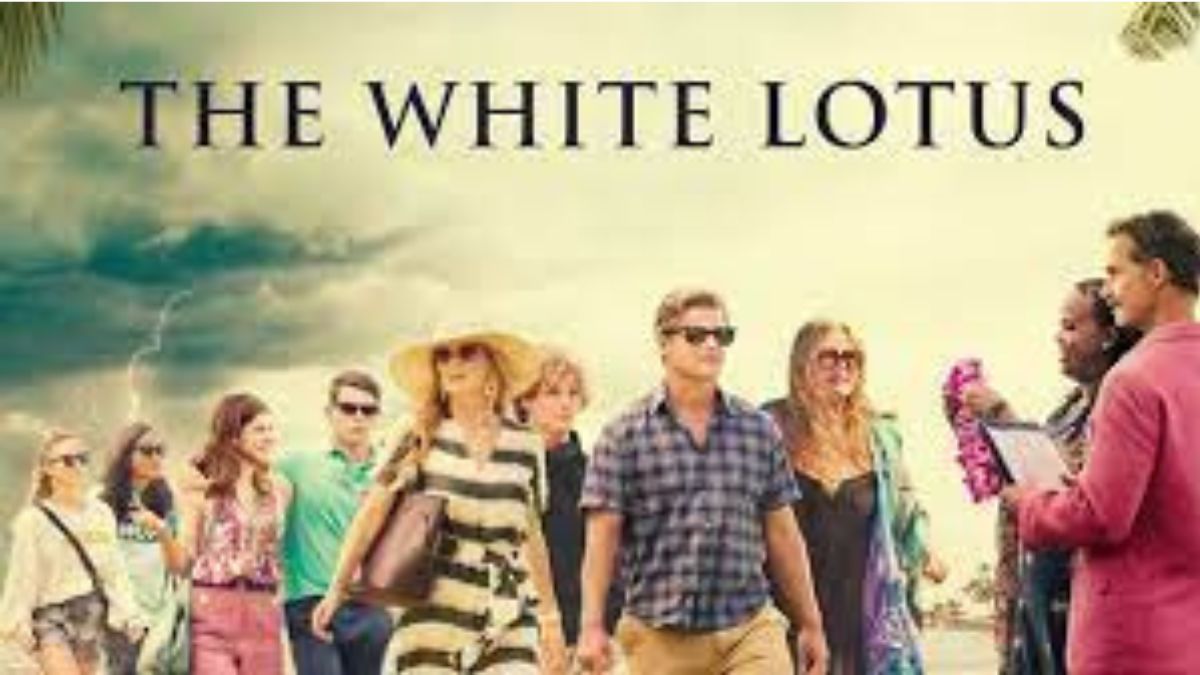 The White Lotus, a star-studded social satire on HBO set in a luxurious Hawaiian resort, was without a doubt one of the most talked-about series of last summer. Although the season’s conclusion provides a pretty clear conclusion, future seasons of the popular series could still be produced—and some cherished characters could return for a sequel.

In reality, HBO has already revealed that The White Lotus will return for a second season, though it will appear quite different from the first six episodes. 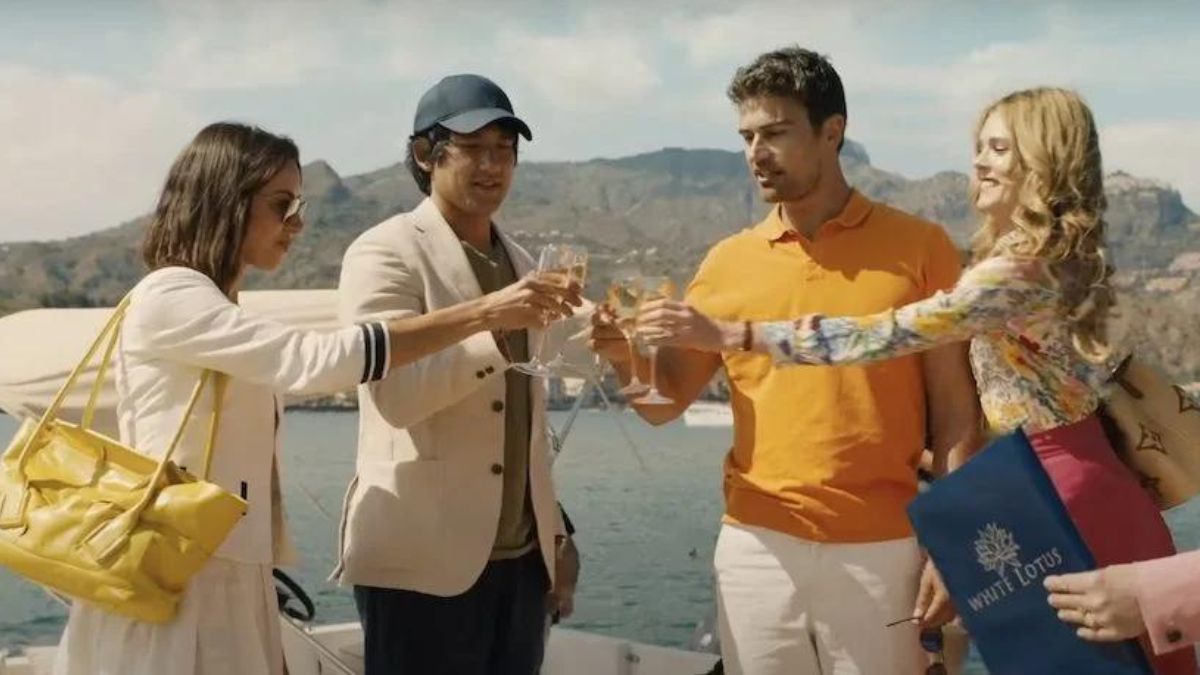 The show’s creator, Mike White, plans to continue the anthology series with new people and a new setting while still delivering more dark humor. The second season of The White Lotus is covered in detail here.

The critically praised first season, which received 20 Emmy nominations, including eight points in the acting categories, will be followed by the second season, White Lotus: Sicily.

According to Mike, season two will place more of an emphasis on sexual jealousy and stereotypes about masculinity and femininity and less on the power relationships between visitors and staff. Season two is “a bedroom farce with teeth,” according to White.

The start of season two is set for October 2022. A month following the Emmys, White Lotus: Sicily will make its debut. The season will consist of seven episodes, according to Variety. Watch the entire first season on HBO Max in the interim.

First Look at the Show

HBO provided a sneak peek at The White Lotus season two in a preview of the new shows coming to HBO Max. It only lasts three seconds, but it features Sabrina Impacciatore as Valentina, the White Lotus resort’s manager (also known as Armond from season two), saying: “Welcome to the White Lotus in Sicily.”

Theo James and Meghann Fahy, who plays Cameron and Daphne Babcock, and Aubrey Plaza and Will Sharpe, who play married couple Harper and Ethan Spiller, can also be seen clinking glasses on a dock.

Additionally, Jon Gries, who also made an appearance as Greg in season one and falls in love with Tanya at the White Lotus in Hawaii, is shown riding on the back of a motorcycle with Jennifer Coolidge, who is returning as Tanya. A recent HBO Max teaser from August also includes a few scenes from the new season.

About New Cast and Character

Wil Sharpe and Aubrey Plaza, who will play married pair Harper and Ethan Spiller, were the first stars of The White Lotus season two to be made public. Theo James and Meghann Fahy will play the married pair Cameron and Daphne Babcock, who are on vacation with the Spillers.

The supporting cast is strong. According to The Hollywood Reporter, F. Murray Abraham will portray Bert Di Grasso, an elderly man who is traveling with his grandson Albie and son Dominic (Michael Imperioli) (Adam DiMarco). Haley Lu Richardson will play the young woman traveling with her boss Portia, and Tom Hollander will play the English ex-pat, Quentin.

While filming was in progress in March 2022, HBO announced the addition of three Italian actors to the cast. Beatrice Grannó and Simona Tabasco will portray Mia and Lucia, respectively, two local Italian females who frequent the Sicily hotel, and Sabrina Impacciatore will play Valentina, the manager of the White Lotus resort.

The show’s viewers started making predictions about the setting of season two as soon as it was revealed. Italian television will host The White Lotus’ second season, Variety ultimately announced in January.

According to individuals who spoke to the publication, the program will specifically shoot in Sicily, and the Four Seasons San Domenico Palace will serve as the fictional Italian White Lotus resort, much like the Four Seasons Resort Maui served as its Hawaiian equivalent in season one. In Sicily, production started in February 2022 and will end in July 2022.

Midway through October, TVLine broke the story, and HBO later confirmed the celebrity’s comeback in February 2022. The White Lotus’ only returning regularly from season one, Coolidge, said in July that season two “is a new show” and “is even more intricate than the first.”

Although the majority of the characters in The White Lotus’ cast will be new, White did hint that some of them might return at some point in season two in an interview with IndieWire.

Connie Britton, Steve Zahn, Murray Bartlett, Alexandra Daddario, Jake Lacy, Molly Shannon, Sydney Sweeney, and Natasha Rothwell were all included in the first season’s cast in addition to Coolidge. White acknowledged the difficulties in reuniting the same cast of characters. White allegedly had a plan for Nicole from Britton to come ba