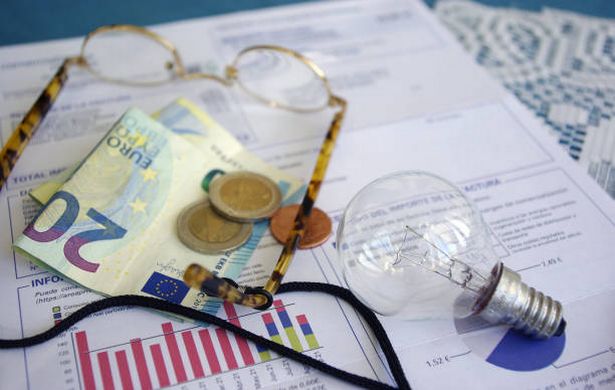 From 2 November 2022, the administration of President Joe Biden will spend a particular amount ($13.5 billion) to help and support the families of the U.S, having low income and wages. The president will help several households to lower their electricity costs and bills this winter. This statement is said on Wednesday by White House.

To solve the issues and improve the current situation, the Department of Health and Human Services, United States, is launching a program called ‘Low-Income Home Energy Assistance Program’ (LIHEAP) and investing an amount and funding of 4.5 billion.

U.S. Consumers Have to Pay More this Winter – White House

This winter, U.S. people might have to pay 28% more, than the last year, to consume heat and electricity in their homes. The reason for higher pay this year is that the fuel costs also increased and colder weather will need more heat and fuel.

The White House also gave another statement, the newly announced funding will save a lot of heat and help Americans to reduce their electricity and heating bills. Americans will also get the advantage of unpaid utility bills. Also, they can lower their electricity bills by repairing electronics and electric home appliances.

The Department of Energy, United States, will provide an amount of $9 billion in funding, from The Inflation Reduction Act. This Act is to support and help over 1.6 million families and households in getting lower energy and electricity bills for their homes.

130 million or approximately 90% of households and families in the United States are dependent on electricity and natural gas for heat and energy. The remaining rely on propane, heating oil, and wood for heat.

Based on the EIA forecast, the average-income households in the U.S. will consume $931 for heat and gas in this winter and for electric heat it is around $1,359. Based on last years’s data, there is a 28% increase in gas and about 10% increase in the electricity.

And for some households, who use heating oil, in this winter they will spent nearly $2,354 for heat. From the last year, this data is increased by 27%. However, propane users will notice a rise by 5% in heating costs or bills and that is around $1,668.