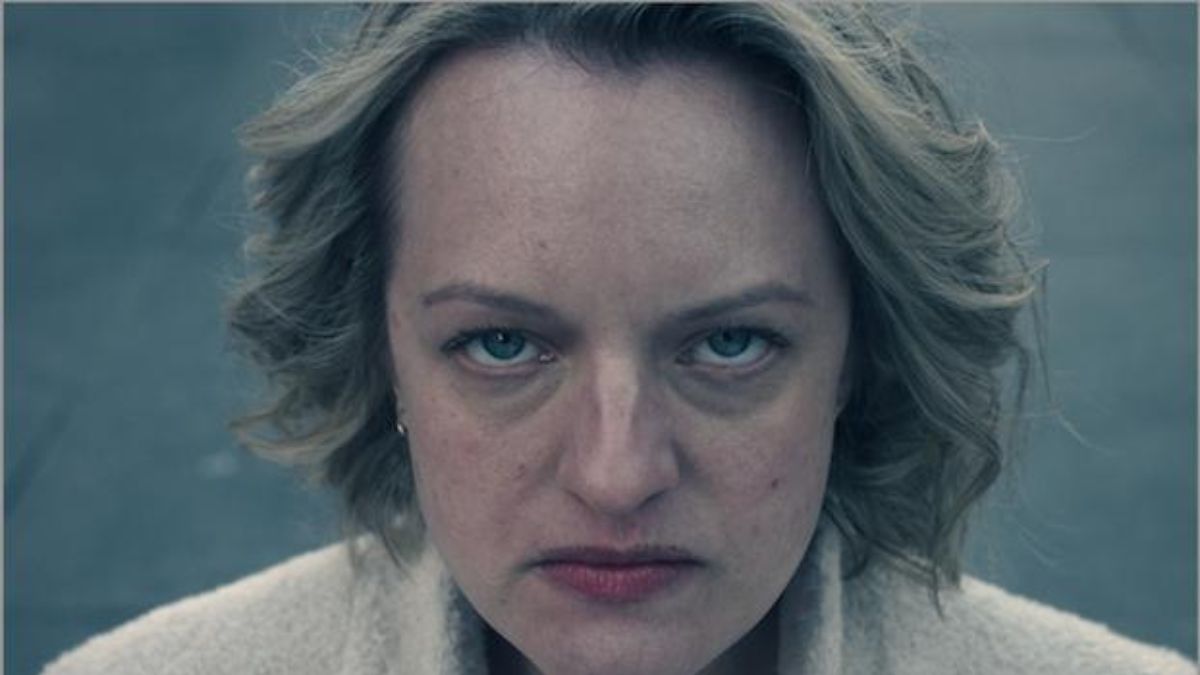 With the fifth episode of The Handmaid’s Tale on Hulu, viewers will finally get to see June Osborne’s fate after the events of the previous season.

The drama is set in the made-up state of Gilead, a dystopia where women are enslaved and bound to their responsibilities as mothers under the control of a religious order. The show centers on June, a handmaid who rebels against oppression and seeks to get herself and her sisters free. 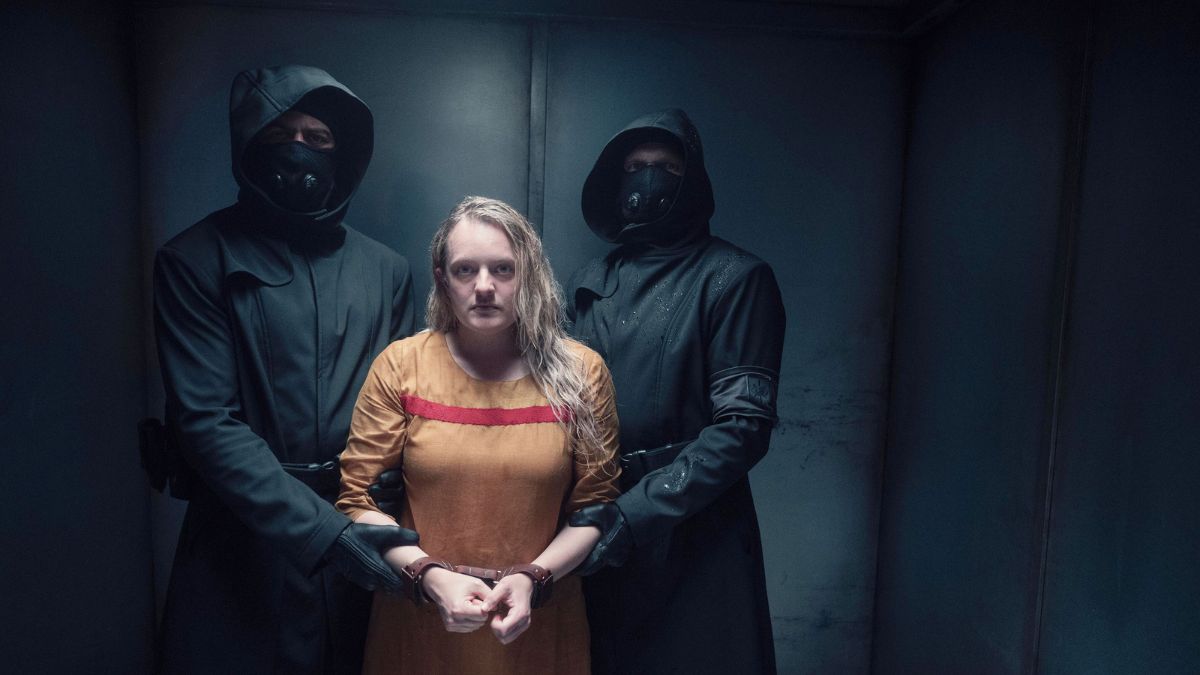 Season 5 will continue where season 4 left off, with June brutally killing her abuser, Commander Fred Waterford, and being transported by Moira to safely cross the border. June is in a risky situation as a result of her emotional choice. What will happen to her next is what everyone is wondering.

Don’t forget to watch new episodes of The Handmaid’s Tale season 5 on Hulu every Wednesday for the following seven weeks. At 12 AM ET or 3 AM ET, the streaming service releases new episodes.

What to anticipate from season 5?

The devastated widow of Fred Waterford, Serena Waterford, and June Osborne will square off in season five. Serena is planning her retaliation after losing her spouse last season. The season 5 synopsis is as follows:

“June faces consequences for killing Commander Waterford while struggling to redefine her identity and purpose. The widowed Serena attempts to raise her profile in Toronto as Gilead’s influence creeps into Canada. Commander Lawrence works with Aunt Lydia as he tries to reform Gilead and rise to power. June, Luke, and Moira fight Gilead from a distance as they continue their mission to save and reunite with Hannah.”

Bruce Miller, the showrunner, adapted The Handmaid’s Tale, a best-selling book by Margaret Atwood, for television. Since its debut on Hulu in 2017, the adaption has been one of the most watched programs. Nina Fiore, John Herrera, Kim Todd, Joseph Boccia, and Lisa Clapperton are the show’s producers.

The Primetime Emmy Award for Outstanding Series and the Golden Globe Award for Best Television Series – Drama were among the accolades bestowed upon The Handmaid’s Tale. Season 5 hopes to satisfy fans of what is still one of the most popular shows on Hulu.

On September 14, 2022, watch the fifth episode of the dystopian drama series.