During the show- ‘Daily Show’, he made an announcement in September about an unscripted moment, where the showrunner and head writer were both in the dark. A day before, he had lunch with two Paramount executives, who were also. As news spread, his representatives were also informed. Also, Trevor Noah, 38 years old said that “I did it that way in part because I didn’t want anyone to be the one to tell someone else.” He also signed a new two-year deal and contract to stay in the show in June. “This is where we made things, in the show we are together and in our own space too. And for me, it is the most genuine and easy way to tell everyone at the same time.”

Staffers were surrounded to discuss the news, after the taping. Flanz- the showrunner said, “it was very quiet and quick.” Noah apologized to everyone, he is the one who hosted for 7 years in this particular show. “I believe I’d always imagined he was just like the Energizer Bunny and would keep going forever,” she said. 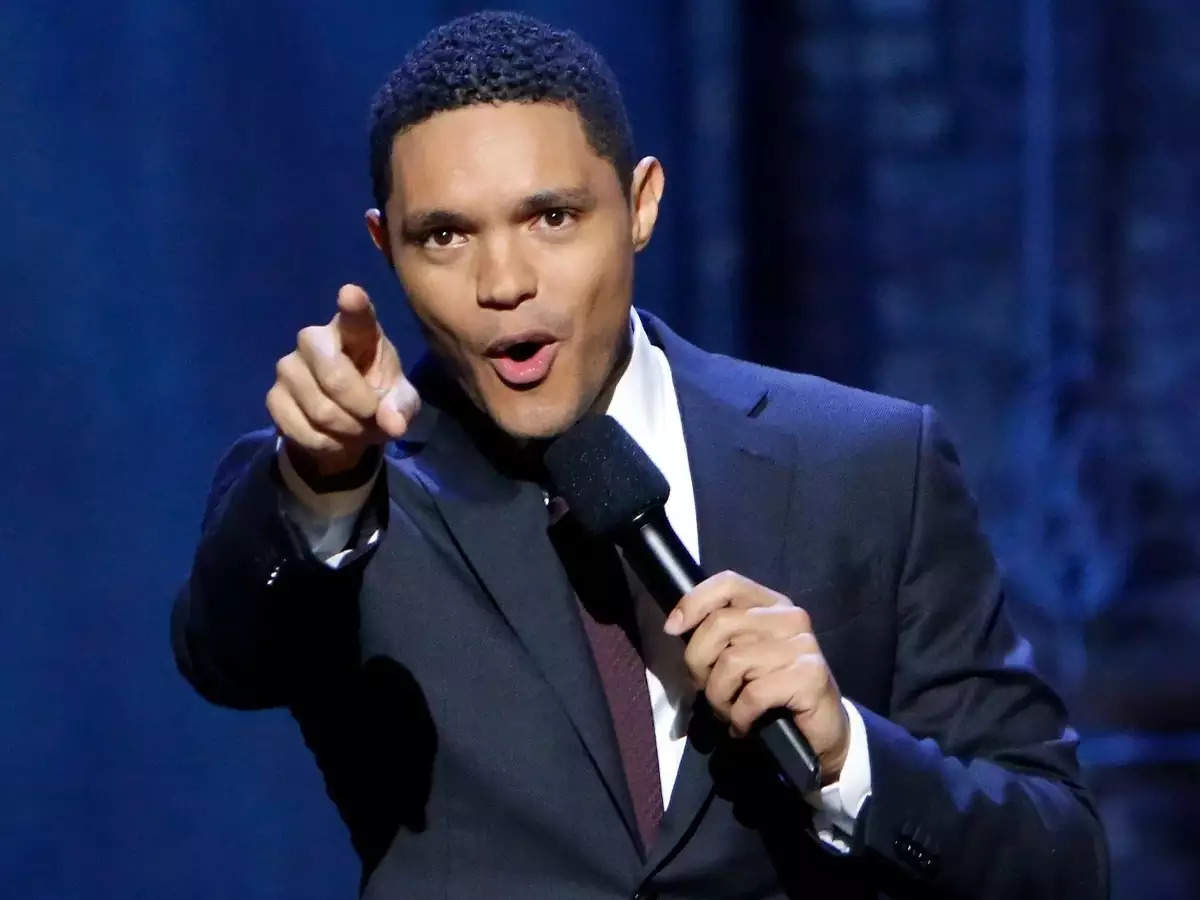 Noah rejected the offer of the previous host- Jon Stewart, to get the opportunity of a correspondent on the show, in the year 2013. Due to his career, at that time he was focused on his stand-up career. But later, he changed his mind and accepted the offer from Stewart in 2015. After some rough beginnings, he found his footing as a presenter, in part because of former President Trump, whose actions provided good material. Throughout the pandemic, Noah led the show with excellence. 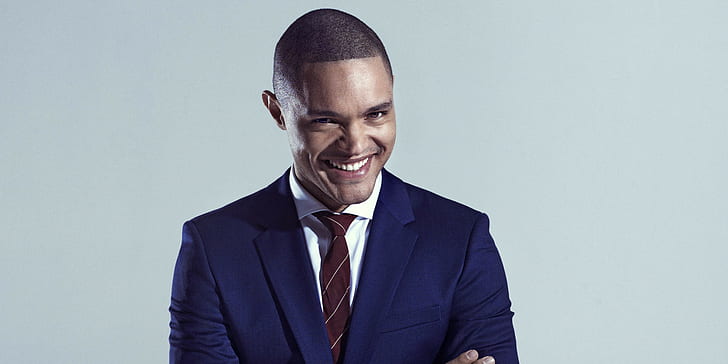 Yet, during the pandemic, he shot and hosted the show from his home. He stated- he realized, “Oh, maybe this is harder than I’m allowing myself to express.” He started traveling once more when the world started to open up more, which had long been a part of his way of life and a source of satisfaction. He added, “I found myself realizing exactly how much I’d missed out on after two travels this past summer.”