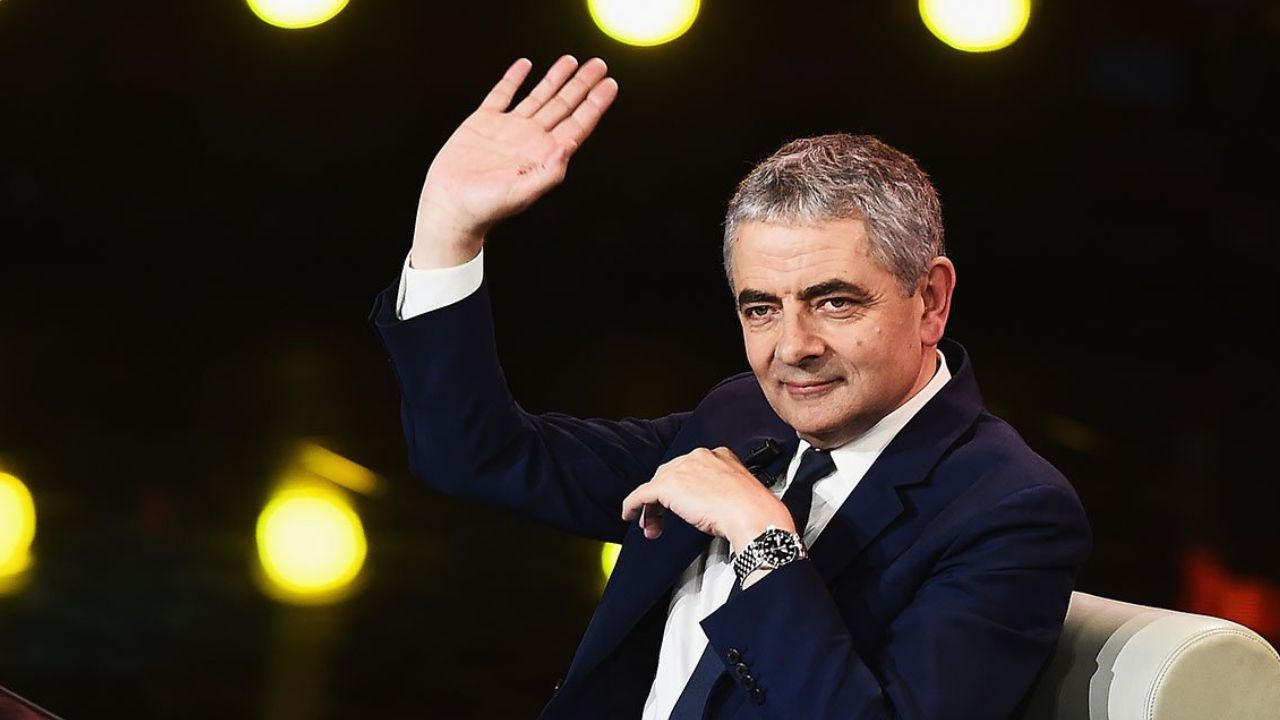 Mr Bean, you know, the man you don’t. Rowan Atkinson has played the character of the ever-famous Mr Bean since immemorial. The man who made us laugh through so many years by playing so many characters is Rowan Atkinson. Here are some highlights of his life with the details on his Net Worth, Early Life and the movies and TV shows one needs to watch to become one of his biggest fans. We have collected all the information on the life of our favourite artist, Rowan Atkinson, a British actor and comedian. Here are some insights into his life as a world-renowned actor:

What is Rowan Atkinson’s Net Worth? 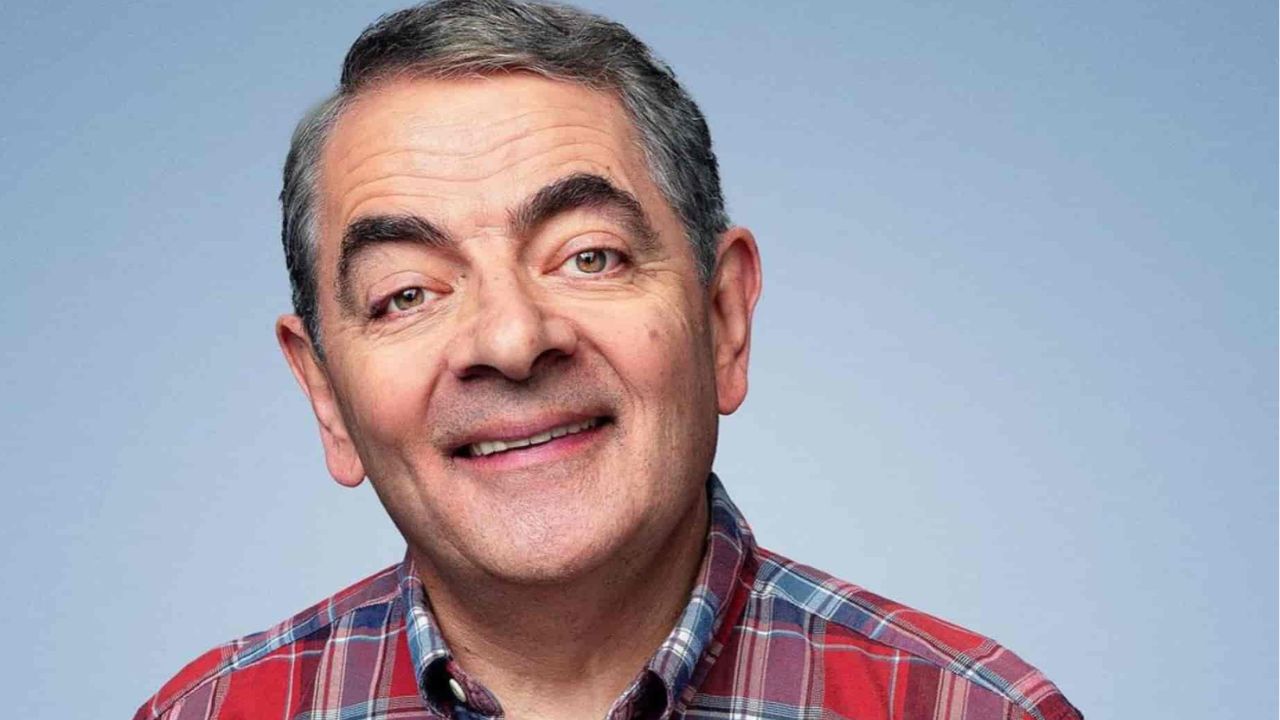 Rowan Atkinson is a British actor who is probably a living legend with his roles throughout his career. There will be a time when Rowan Atkinson will be remembered for his humorous roles, such as Mr Bean and then the part of Johnny English. We can see him in a miniseries titled Man v Bee on the Online Streaming Platform Netflix. The net worth of Rowan Atkinson is estimated to be approximately $150 Million, which says that he is a well-established celebrity. The first instance which gave Rowan Atkinson a renounce is the Radio Show on which he performed; this was way back in 1979. The Radio Show was named ‘The Atkinson People’ and was one of the primary reasons that made Rowan Atkinson famous. On the radio show, Rowan Atkinson had the job of interviewing other people, basically renowned personalities. His first television appearance was on a comedy show titled Canned Laughter, where Rowan Atkinson’s journey began.

What are Rowan Atkinson’s movies and TV shows? The most renowned actor known for his comic timing in the Television series Mr Bean. I remember being a little kid and watching the same episodes repeatedly because they were so funny. There was even an animated adaptation for the Mr Bean character with the voice-over done by Rowan Atkinson. The spy cum agent series of Johnny English also has us falling off our couches because all we do is laugh out loud watching it. Rowan Atkinson has also done special performances and gigs for the 2012 Olympic Games organised in London. The world watched Rowan Atkinson in action, and even Her Majesty the Queen appreciated his work. There have also been movies based on Mr Bean’s character; the films were titled Mr Bean and Mr Bean’s Holidays, which were big hits in Rowan Atkinson’s career. Other movies that Rowan Atkinson has been part of our Never Say Never Again, Dead on Time, and The Appointments by Dennis Jennings. The most recent venture on which Rowan Atkinson is working is titled Charlie and the Chocolate Factory, and it is all set to release in 2023. The style of comedy for which Rowan Atkinson is known is Physical Comedy; he uses physical gestures and actions which are entirely hilarious. There’s no one like our favourite, Rowan Atkinson.

Know more about the life of Rowan Atkinson:

Rowan Atkinson met a woman named Sunetra Shastry, a makeup artist working with the British Broadcasting Channel, and she immediately caught his eye. Rowan Atkinson and Sunetra Shastry married each other around the 1990s, and the couple has two children together. It is fantastic to know that Rowan Atkinson is a highly qualified man with a degree in Electrical Engineering from the Queen’s Oxford College in London. Cars have always fascinated Rowan Atkinson, and he has his collection. Rowan Atkinson owns cars such as Aston Martin, Audi, and some vintage cars. Rowan Atkinson is not fond of the Porsche and has not bought even one during his lifetime. Currently, you can catch his show on Netflix titled Man v Bee, a story about how a bee has disrupted a man’s living, played by Rowan Atkinson.