It’s finally the Gemini season, and the universe is eager to strike up a dialogue. Of course, with Mercury retrograde entering stubborn Taurus on the 22nd, the discussion isn’t guaranteed to lead anywhere. The best talks can happen slowly, over time, like messages that stretch your perspective farther and further until it is completely changed. Willful Mars in sympathetic Pisces, which makes a sextile to transforming Pluto in methodical Capricorn on the 22nd, echoes this diffused, intentional force. The proverb “where there’s a will, there’s a way” rings especially true in this case. 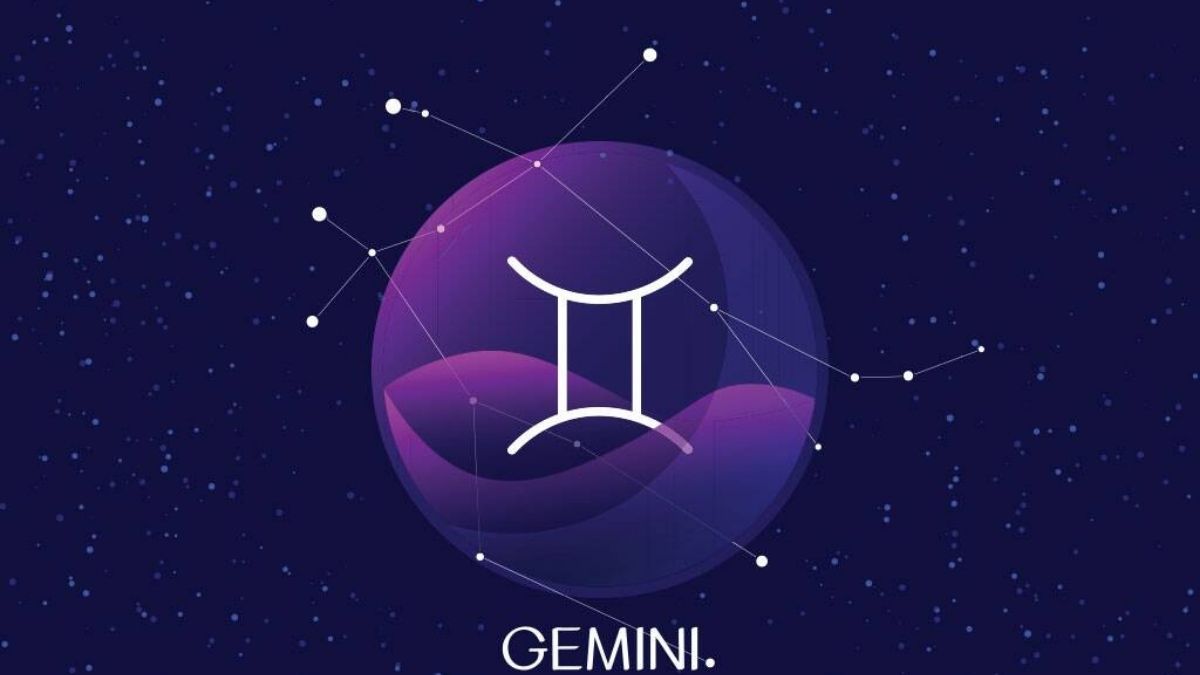 The Sun in informative Gemini forms a sextile to brainy Jupiter in intrepid Aries the next day, followed by introspective Mercury in Taurus forming a sextile to the very same Mars in Pisces the day after. The exchanges that take place between us have the capacity to expand our universes, to shift the boundaries of our imaginations and our perceptions of one another. On the 24th, Venus in fiery Aries forms a sextile to Saturn in transparent Aquarius, and we try to compensate for our lack of patience with perseverance and a firm belief that a better world is not only conceivable, but is ours to build together. On the 24th, Mars enters Aries, bringing a healthy amount of action and a can-do mindset to the situation.

By the time Mercury forms a trine to Pluto on the 25th, the talks we started earlier in the week may have taken a completely different turn – most often toward a richer and more meaningful destination. Venus in Aries makes her final big move on the 27th, a square to Pluto in Capricorn, before shifting into Taurus on the 28th morning. We’re urged to be our best confident selves beneath her, to gently push against physically and mentally constructs that were never meant to survive this long.