Walmart has announced and dropped their black Friday deals, which you can grab online. This holiday season will help you have some ease in your bank accounts and pockets. With these online deals, shopping lovers can have financial strain and financial support if they are on a low budget. On Monday, the nation’s largest retailer declared its first batch of online deals for this holiday season. 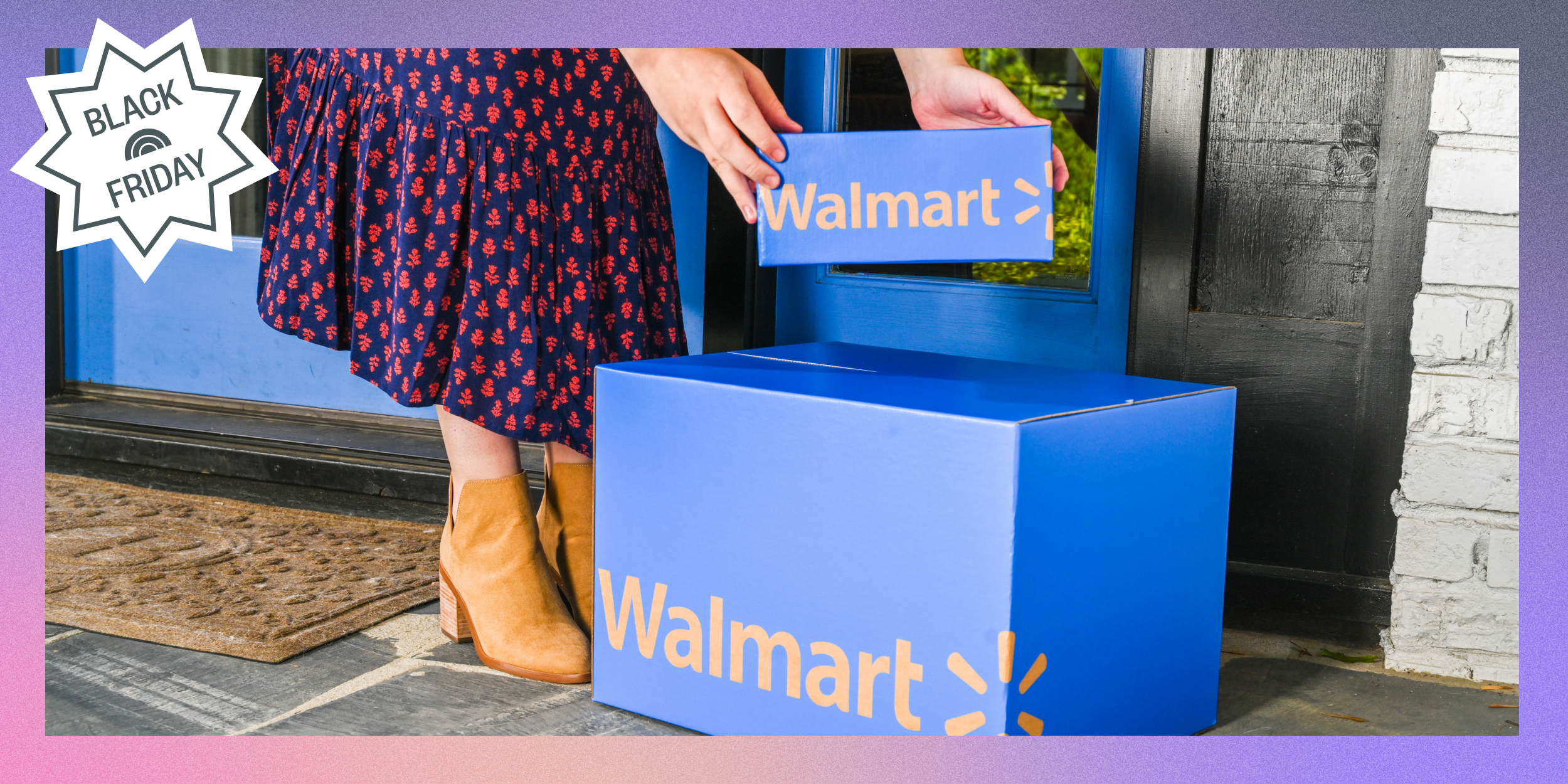 This discount chain is one of the major retailers, that have been elaborating and increasing their holiday deals/discounts. And also to take better care of the changing consumer requirements and needs. Around the past decade, it is shown that many customers like to plan their shopping earlier, to stretch their pockets and budgets.

This year is also not different because around 46% of customers claimed that they have done their shopping and bought products before the sale of November begins. This is based on National Retail Federation’s (NRF) and the survey is researched by Prosper Insights & Analytics. It is also expected that this deal can result in more deals and discounts in the future, and they are also considering continuing deals and promotions for the remaining months.