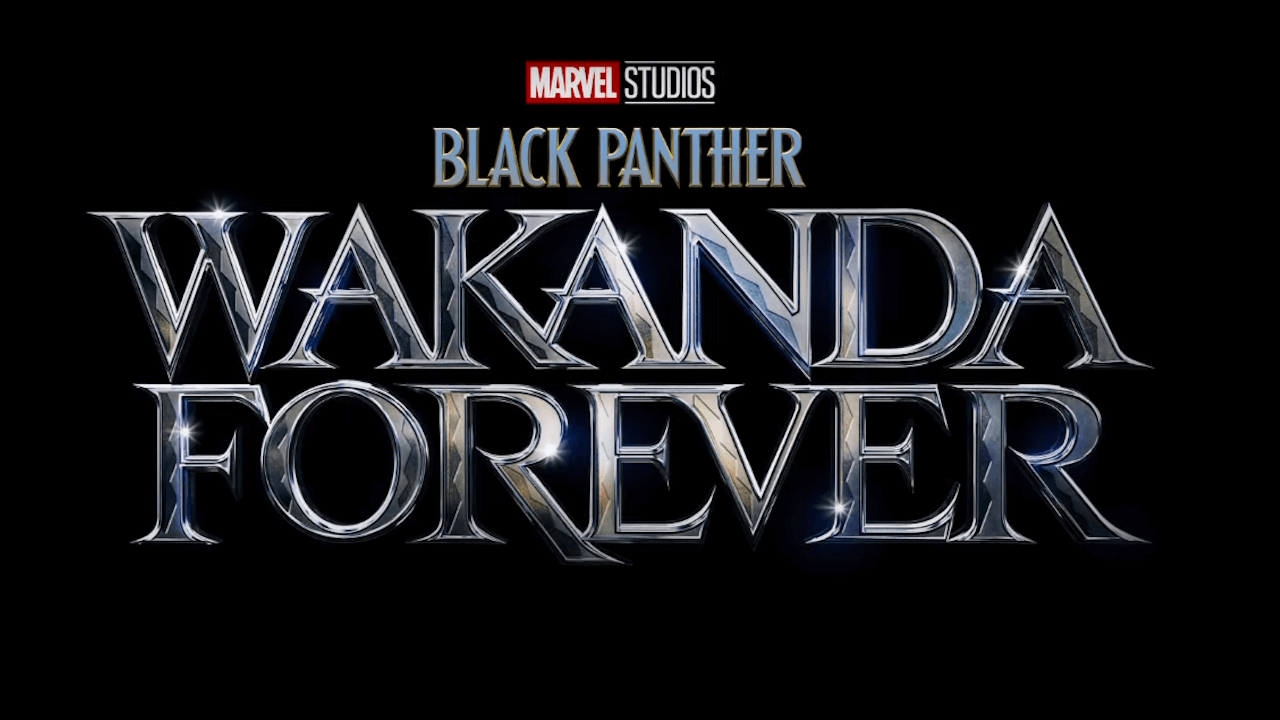 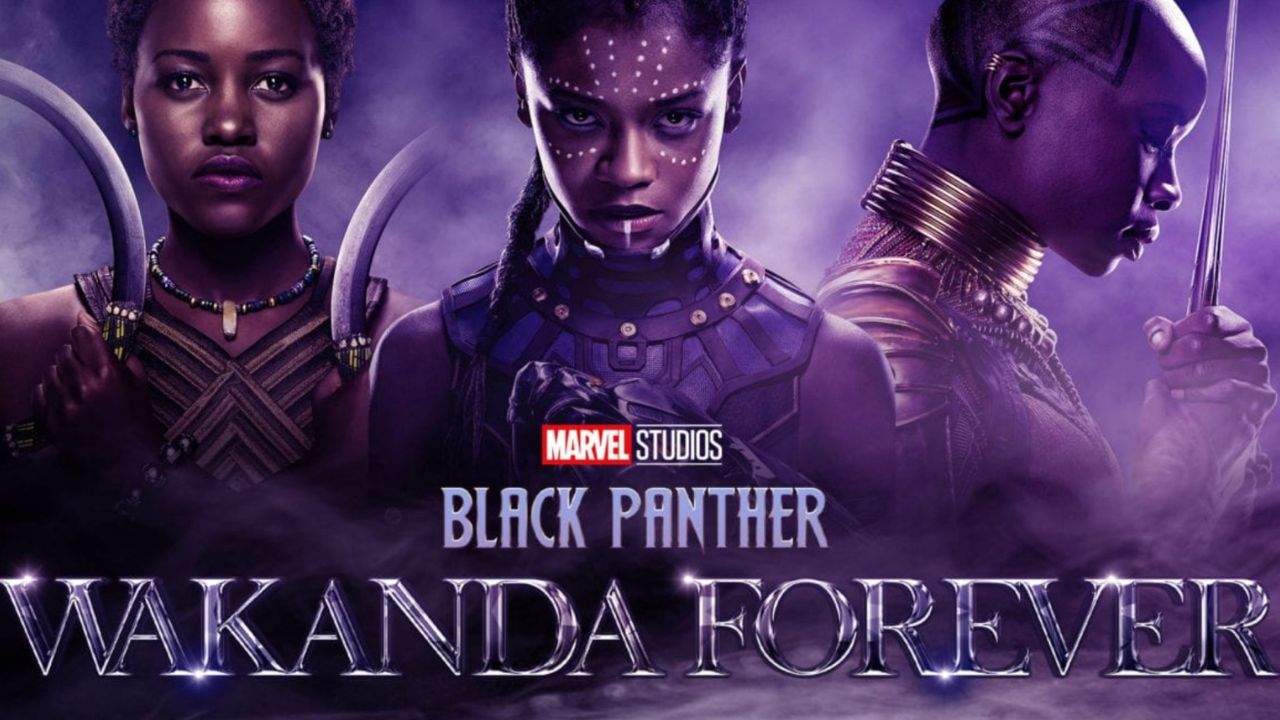 The first trailer is available for the viewers on YouTube, and the trailer is getting the most fantastic response. The trailer was released on July 24, 2022, and is #1 in many nations. The trailer is an emotional tribute to the fallen King T’challa by the entire clan of Wakanda. The movie Black Panther: Wakanda Forever will be released on November 11, 2022. The Black Panther was part of the Marvel Comics and was one of the fictional superheroes created by Stan Lee. Black Panther was also part of the Avengers movies and was last seen in the Avengers: End Game, released in 2019. 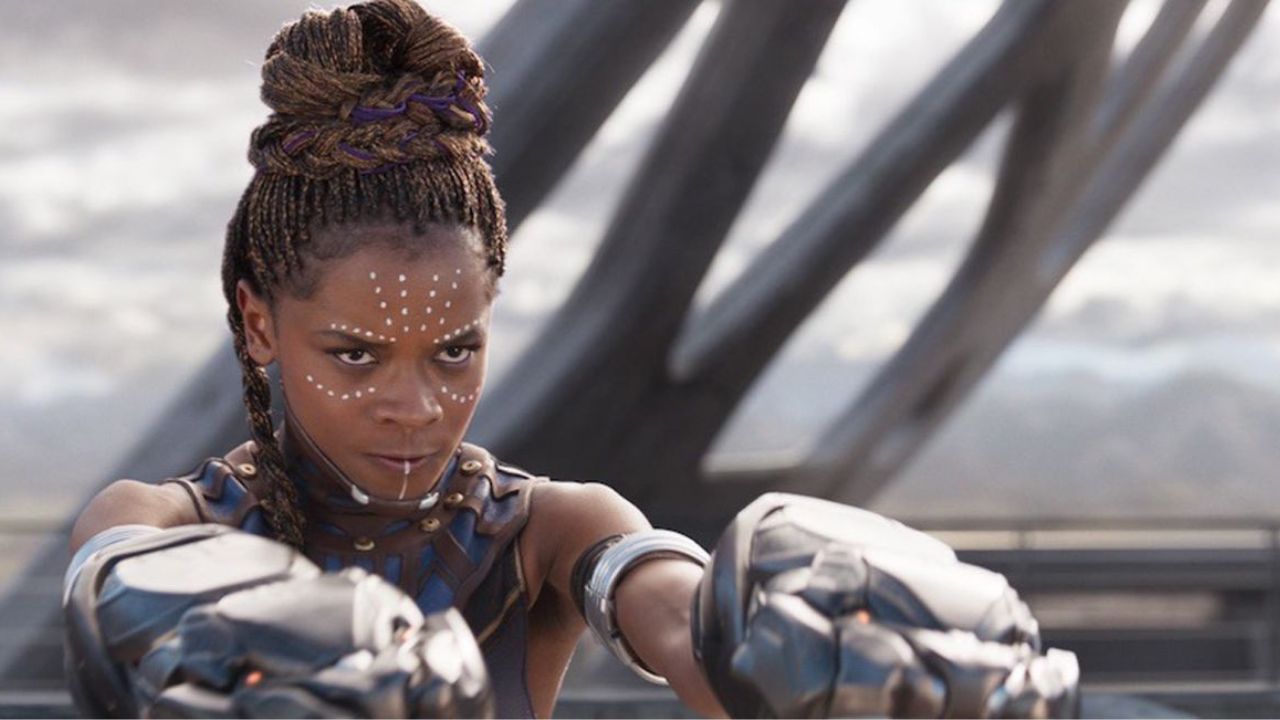 The cast of Wakanda Forever originally included Chadwick Boseman in the lead role of the Black panther. King T’Challa, who was the leader of Wakanda, was played by Chadwick Boseman. Wakanda is a place hidden from the outside world that develops the most advanced weapons and machines. Wakanda is the home for the Marvel Cinematic Universe superhero Black Panther. Unfortunately, Chadwick Boseman is no longer with us; he died of Colon Cancer in 2020. After his death, the makers did not reprise the character played by Chadwick Boseman. The changes were made to the storyline, and the remaining cast was given significant parts in the movie. Letitia Wright, who plays the part of Shuri, the Wakandan Princess and the developer of new technology, was given the most significant role in the film Black Panther: Wakanda Forever.

Who will play T’Challa in Wakanda Forever?

We all know about the tragic death of the actor Chadwick Boseman in August 2020. He left the world and also the chapter of Black Panther undone. The creators Ryan Coogler and the Marvel Cinematic Universe decided not to revive the character played by Chadwick Boseman. Boseman played the role of King T’Challa, the ruler of Wakanda. In the upcoming movie Black Panther: Wakanda Forever, the country has lost its ruler, and now the Wakandan Princess holds the throne. The reason for the death of the great king T’challa with superhero powers has been concealed from the audience yet. Even the first trailer is mum on the fact that King T’Challa is dead. 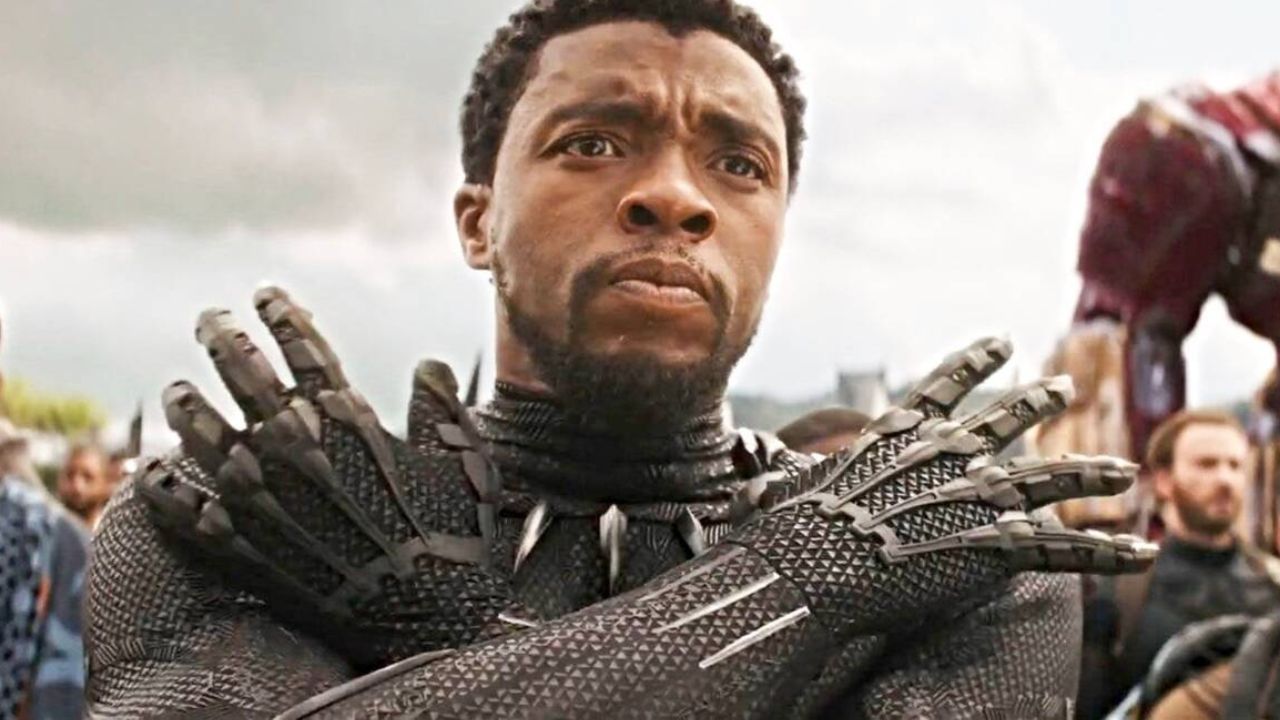 Fans and audiences were shocked when they heard that an excellent film star like Chadwick Boseman is no longer with us. There would be an impact on the films he was involved with. The breakthrough role for Chadwick Boseman was the Black Panther. The Black Panther movie released in 2018 was a big success, and fans started adoring Chadwick Boseman as Black Panther. But they never knew it would be his last to this world. The Marvel Cinematic Universe paid tribute to the lost soul by not recasting any other celebrity to the role of King T’Challa, the ruler of Wakanda. In this way, the authenticity of the part and the character remains, and everybody recalls Chadwick Boseman, whey they say Wakanda Forever. The first trailer for the film was released on July 24, 2022, and it has already crossed 20 million views.