One American woman accused and put allegations against Herschel Walker, for forcing her to go through an abortion has come publicly with some new proof. The previous month, that woman doesn’t share her name with the media but showed her face on camera, told in 1993, in Dallas, Texas, H. Walker forced her to kill her baby and pregnancy. The woman also claimed that they were in a romantic relationship as their relationship began in 1987 when Walker was married to another woman. Previously in 1993, the wife of Walker is Cindy DeAngelis Grossman.

Walker didn’t accept her claims and said she is lying. But at a press conference on 22 November, based on PEOPLE’s report, attorney Gloria Allred is the one who showed the woman and played voicemail messages that she told were from H. Walker. Gloria has also played a few recordings and voicemails that seemed like Walker’s voice and she said, they both were saying “I Love You” to each other in the audio clip. 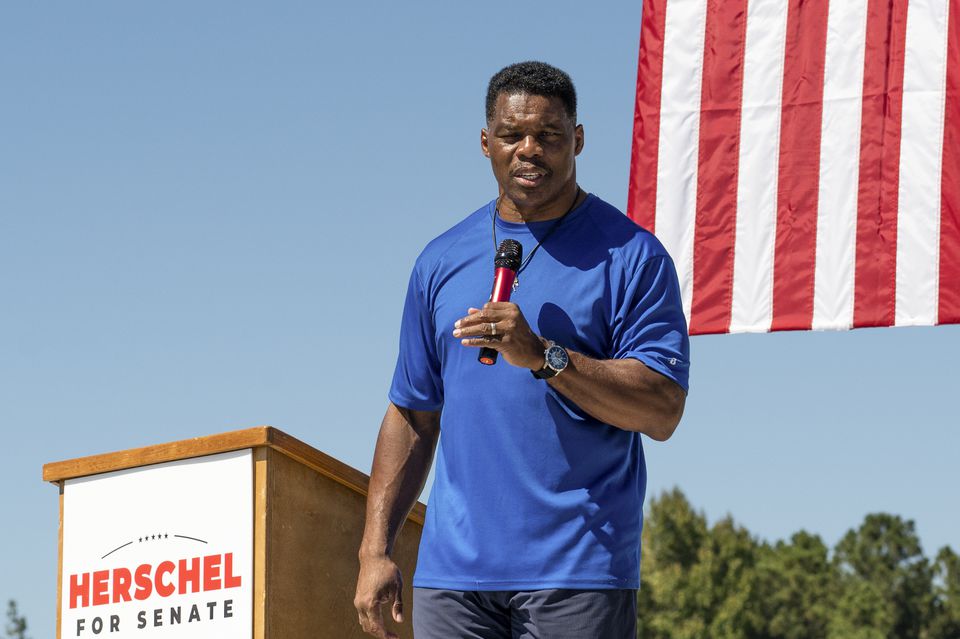 At the press conference, Gloria stated, “We have strong evidence which proves the relationship between H. Walker and my client, this also includes; audio recordings, letters, cards, notes, diaries, photos, and last but not the least a declaration from their mutual friend.” She continued: “Today, we are challenging him by saying; Mr. Walker do you have the courage to look in the eyes of my client and say that you don’t know her? And you never said that you loved her? Mr. Walker, can you deny that the voice is not yours on the audio clips and voice mails?”

On 4 October 2009, The Daily Beast claimed, Walker has been paid for another abortion years ago. Later, the unknown American woman claimed that she was the mom of one of Walker’s children. Also, the 23-year-old son of Walker exposed him on social media and accused him of being a liar and of violence.