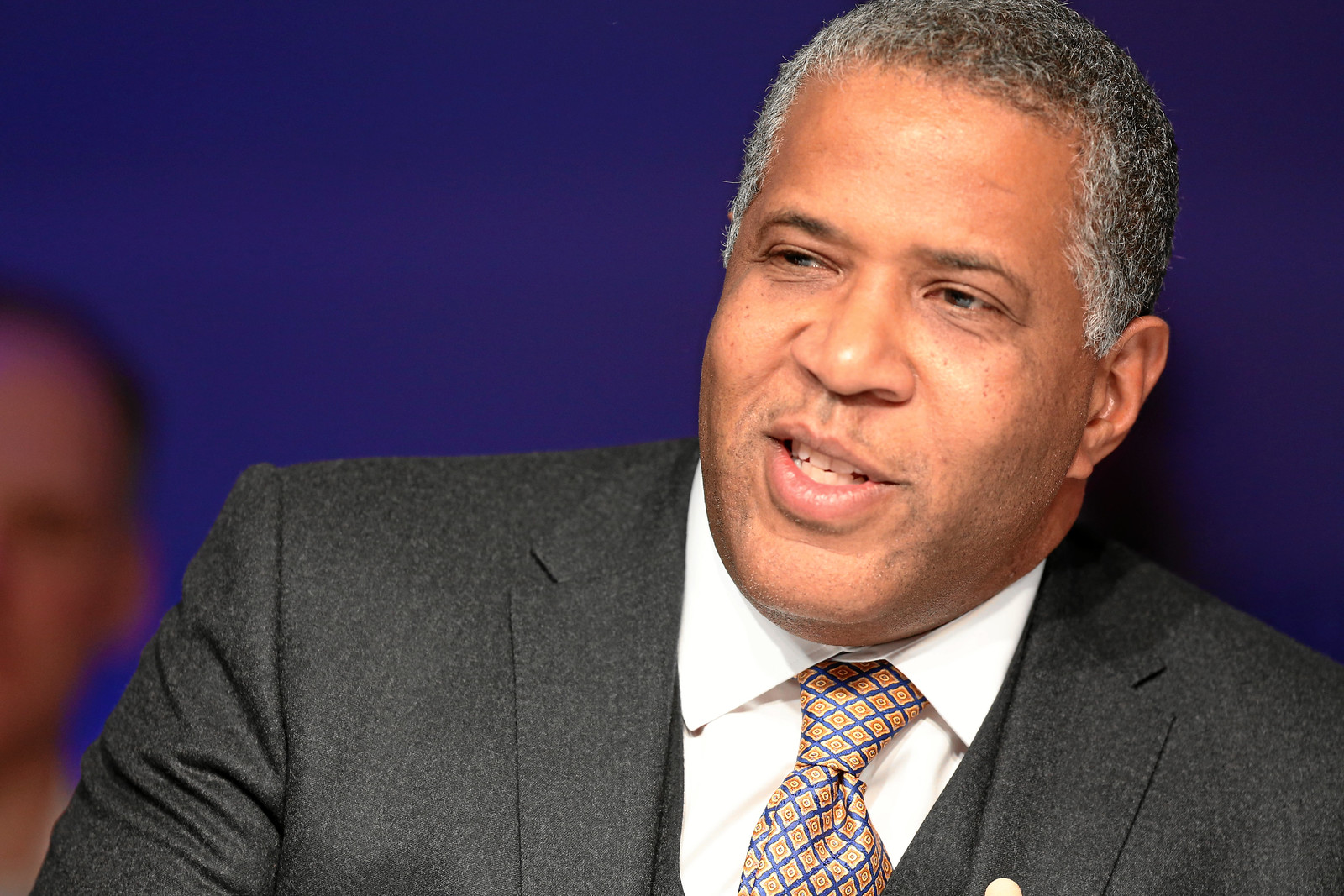 The previously known $2 billion tax evasion has recently revealed the involvement of Mr. Smith, the Vista billionaire. According to IRS filings filed in civil court, Smith assisted in the “Project Hotrod” deal. This is the same deal that permitted his former partner Robert Brockman to transfer $635 million into offshore holdings. This is the money that should have been taxed. The recent filings from the IRS confirmed the role further. 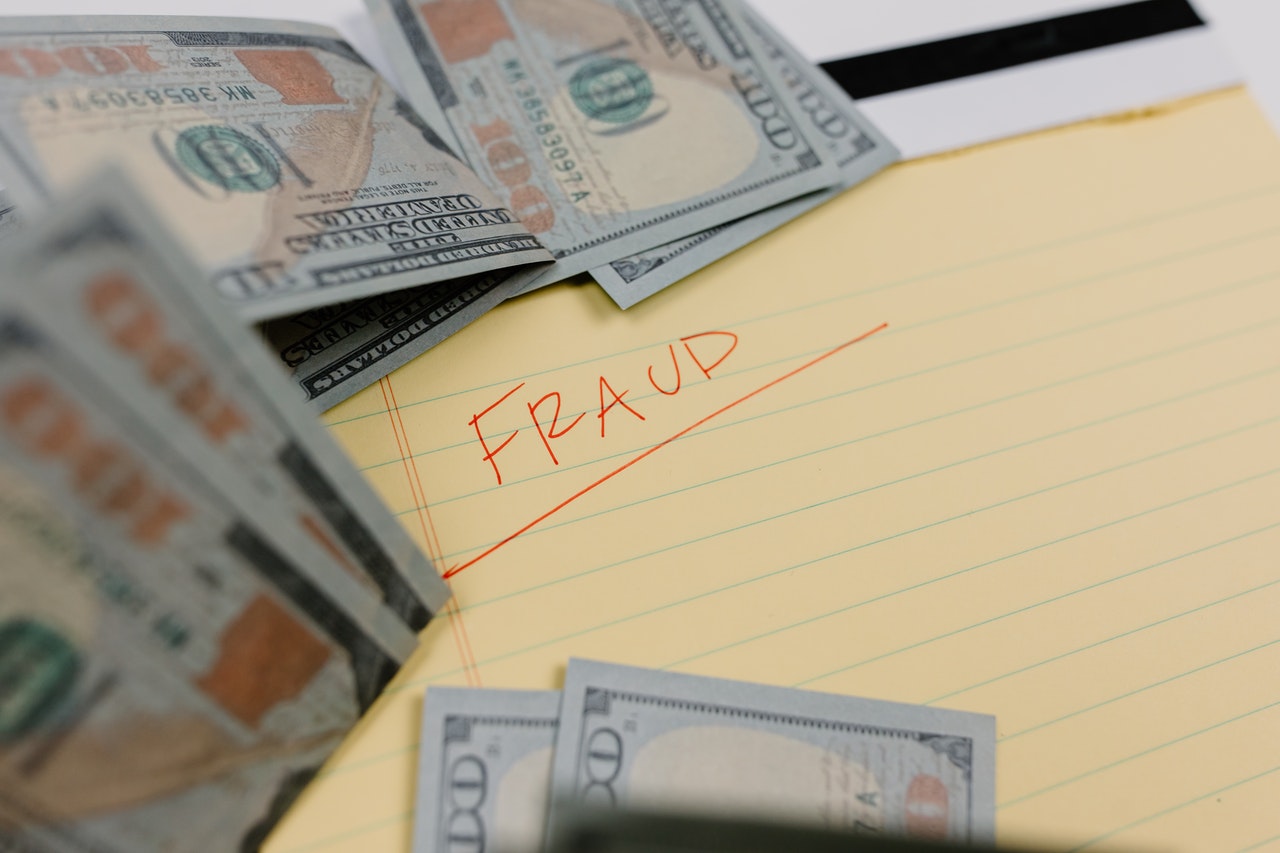 Robert Smith has a role to play

According to newly submitted court documents, Robert Smith, the wealthy CEO of private equity company Vista Equity Partners, had a deeper role in tax evasion. The role is quite prominent compared to previously thought in his former business partner’s alleged $2 billion tax fraud.

Mr. Smith was a crucial figure in “Project Hotrod.” It was a 2004 arrangement that allowed Texas billionaire Robert Brockman to evade paying taxes in the United States.

According to internal memos and other deal documents filed by the Internal Revenue Service in U.S. District Court in Houston as part of a civil dispute with Mr. Brockman, the main goal of this scheme was to avoid taxes while transferring $635 million from his major U.S. holding company to his offshore entities.

Filing from the IRS about the case

According to authorities, Brockman was arrested in October 2020 and charged with the greatest tax evasion scheme in U.S. history. However, Brockman has rejected the claims, claiming that he cannot stand trial due to dementia.

The IRS alleges in court documents that most of the transferred cash was dividends on which Mr. Brockman should have paid taxes.

Smith’s lawyers on the case

Mr. Smith’s lawyer shared the information about the case to the newspaper. “The government has never charged that Robert Smith engaged in any misconduct in connection with the transaction, nor that Mr. Smith knew that Mr. Brockman arranged the Hotrod deal to evade taxes improperly,” confirmed the lawyers.