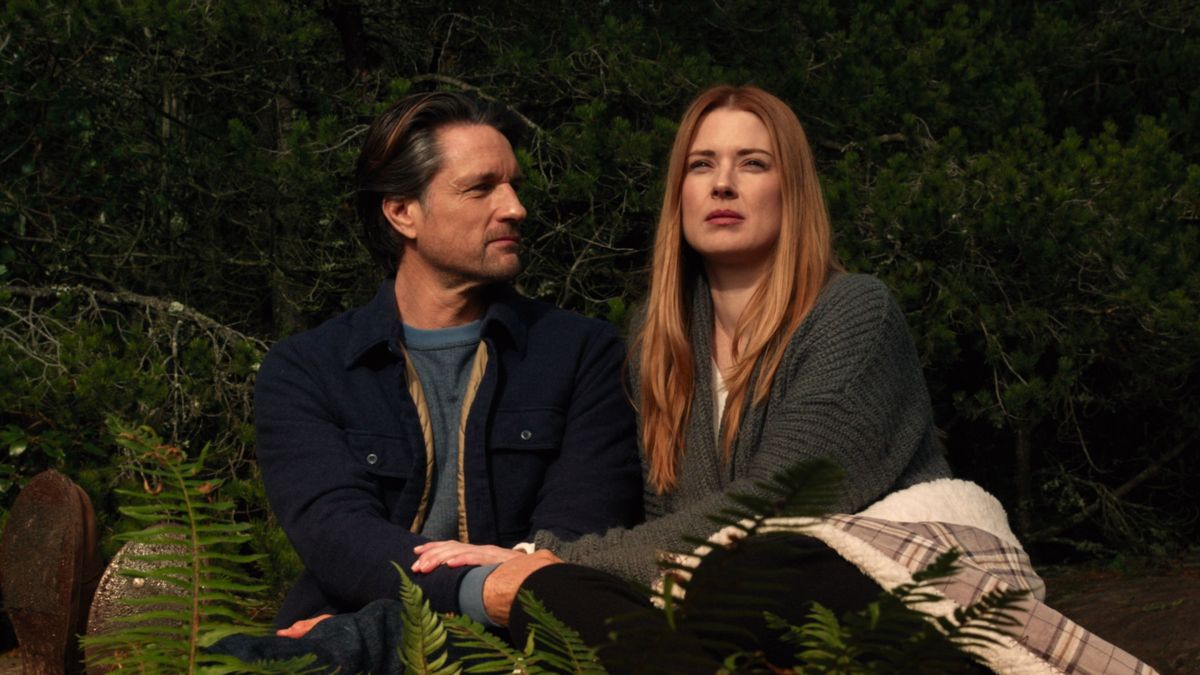 Mel and Jack are back with some good and bad news regarding Virgin River’s latest season.

The Mel Monroe television series, created by Sue Tenney and based on Robyn Carr’s novels, centres on a nurse practitioner and midwife who lives in a small town in northern California. She thinks it will be the ideal setting to make a fresh start and leave her difficult memories behind. Mel quickly learns, though, that small-town life is more complicated than she had imagined.

Here is all the information fans need to know about Virgin River’s forthcoming season. 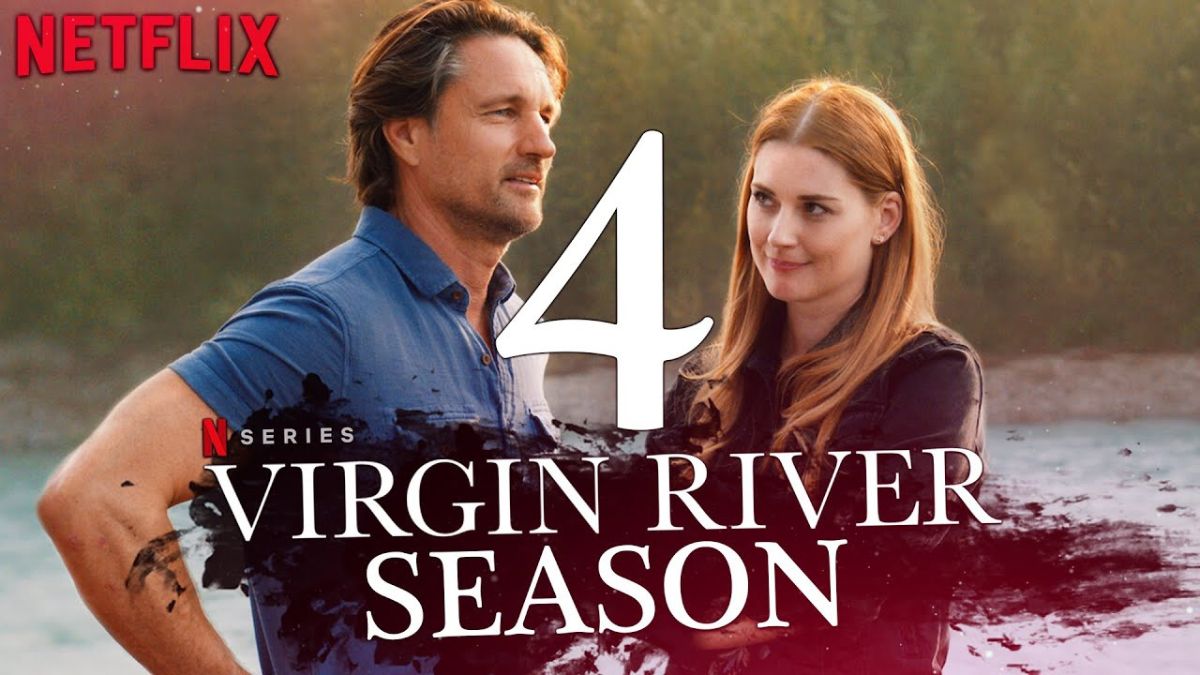 Virgin River, a Netflix original series, will launch its fourth season on July 20 at 3 a.m. ET. Mel Monroe will once again be played by Alexandra Breckenridge, Jack Sheridan by Martin Henderson, Preacher by Colin Lawrence, Charmaine by Lauren Hammersley, Doc by Tim Matheson, Dan by Benjamin Hollingsworth, Ricky by Grayson Gurnsey, and Lizzie by Sarah Dugdale in the forthcoming season.

“Despite not knowing whether her baby belongs to her deceased husband, Mark, or Jack, Mel begins season 4 with a sense of optimism. For years she yearned to be a mother and her dream is one step closer to reality. While Jack is supportive and excited, the question of paternity continues to gnaw at him. Complicating matters is the arrival of a handsome new doctor, who’s in the market to start a family of his own.”

The fourth season of Virgin River’s official trailer, which launched last week, showed Mel’s mission to discover the father of her unborn kid and Jack’s wish to keep the truth hidden in order to preserve his relationship with the unborn child.

Mark Ghanimé will also join the cast of the following season as Cameron Hayek, the town’s new physician, and Kai Bradbury will play Denny Cutler, Doc’s grandson. However, given Lilly’s passing occurred during season 3, viewers might only only see Lynda Boyd through flashbacks.