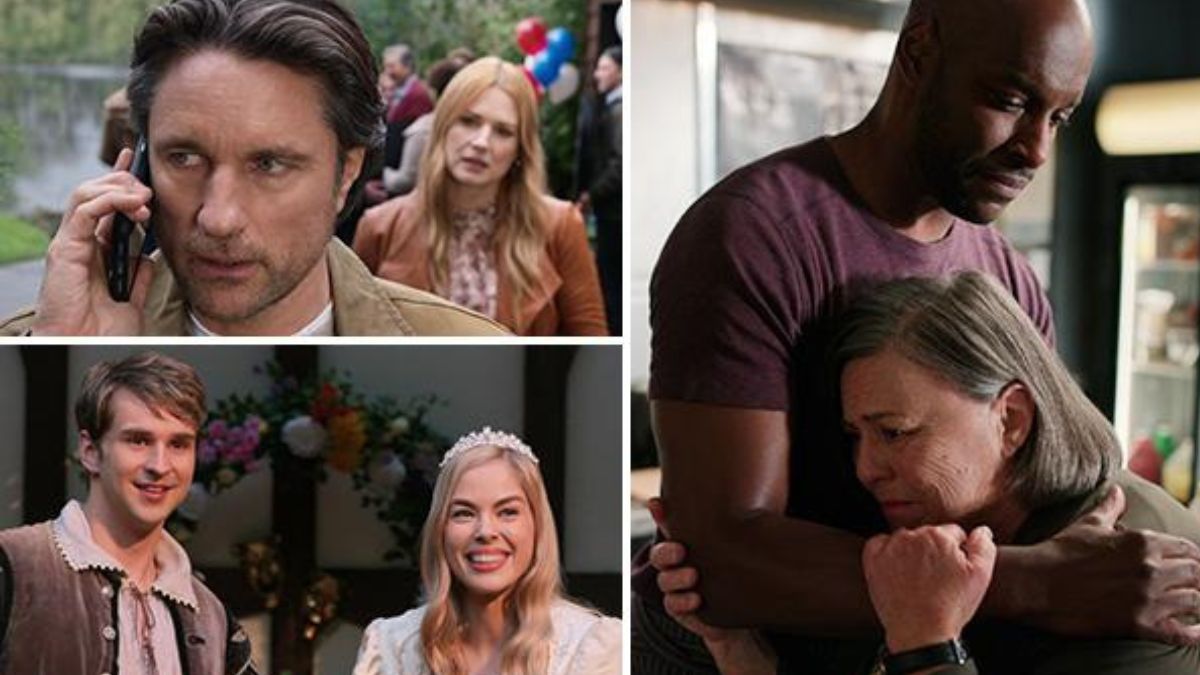 Be ready to be as concerned as Jack was when Mel informed him that her child might not be his.

TVLine has an exclusive batch of photographs from the Netflix drama’s fourth season, which premieres on Wednesday, July 20. The photos give viewers a sneak peek at some of the small town’s most important future events, both happy and worrisome.

Are we happy for Preacher, who appears to have rekindled his romance with a lovely lady? Yes, of course. But, more importantly, are we concerned by Jack’s sombre phone call? Yes, absolutely. Because we are capable of experiencing a wide range of emotions at the same time.

Here’s the official Season 4 logline, in case you missed it earlier:

Mel enters Season Four with a sense of optimism, despite not knowing if the baby belongs to her departed husband, Mark or Jack. She’s wanted to be a mother for a long time, and now she’s one step closer to realizing her goal. While Jack is enthusiastic and supportive, the issue of paternity continues to bother him. The arrival of an attractive new doctor, who is looking to create a family of his own, further complicates matters.

Meanwhile, “Hope is still healing from her car accident, and the lingering psychological effects of her brain injury will have profound consequences for both her and Doc. Brie, intent on proving the innocence of the man she loves, unexpectedly finds herself in a closer relationship with Mike and one step closer to Calvin’s violent criminal web. Even as Preacher forges a new romantic connection, he can’t help but hold out hope for being reunited with Christopher and Paige.”

In this article:Virgin River Season 4