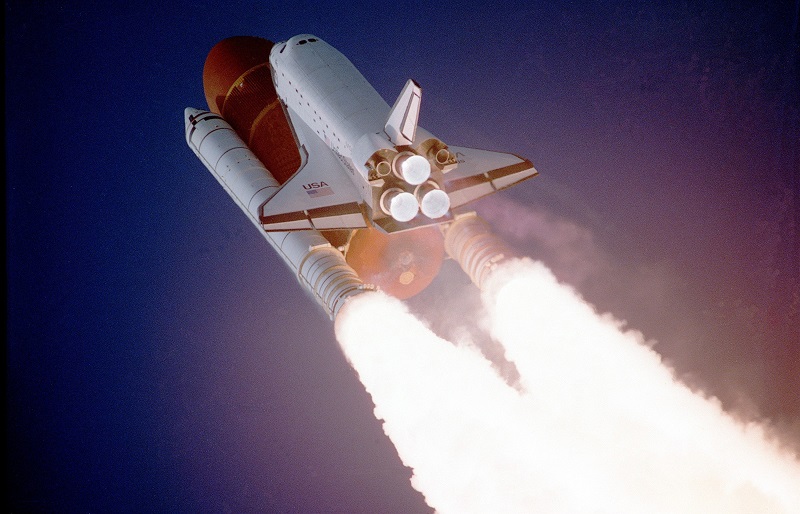 Virgin Galactic, the space tourism firm founded by Sir Richard Branson, will reopen ticket sales tomorrow, just in time for the first commercial space flights later this year. Virgin Galactic will sell seats for $450,000 apiece on a first-come, first-served basis, with a $150,000 deposit required to guarantee a spot in line to go to space.

Spaceport America in Truth or Consequences, New Mexico, plans to carry its first paying clients to space before the end of the year. Last year, the company’s flamboyant founder, Richard Branson, flew to space as part of a test flight to demonstrate the VSS Unity, a horizontal take-off spacecraft, with plans to start commercial operations in the first quarter of this year.

Commercial space flights were further delayed when SpaceX said that it was entering an upgrade period to improve the safety of its fleet and that a planned test flight with the Italy Air Force had been postponed. There are now 700 “Future Astronauts” on a waiting list for the possibility to fly up to 50 miles above the Earth’s surface, some of whom have been waiting for more than a decade.

Virgin Galactic has employed a two-stage launch approach from its beginning in 2004, with a mothership transporting the spacecraft to a height of 50,000 feet before detaching and launching rocket boosters to propel it to a height of more than 50 miles above the Earth’s surface.

According to the Daily Mail, the business narrowly won the competition for “billionaire space companies” by putting Richard into space in July, only days before Amazon founder Jeff Bezos’ Blue Origin New Shepherd rocket was launched. Following that crewed test flight, Blue Origin flew two more times with paying passengers and celebrities like William Shatner on board, but Virgin Galactic hasn’t flown since.

Its aim of flying its first paying individual passengers by the end of 2022 places it behind the competitors in the nascent space tourism business. Although Blue Origin’s suborbital rockets have already completed three crewed flights with clients and guests, the cost is expected to be far more than Virgin Galactic’s $450,000 for 10 minutes of weightlessness.

The 90-minute voyage departs from New Mexico’s Spaceport America and includes sumptuous accommodations for the training days prior to departure. The spaceship approaches the edge of space rather than taking an orbital journey like visitors to the International Space Station. According to CNET, it corresponds to several minutes of weightlessness outside of the seat for Virgin Galactic passengers throughout the flight.

Stimulus Payment for Homeowners: This Criteria May Help You Claim Worth $35,000 in Financial Assistance