With his work with WWE, Vince McMahon became a one-time billionaire and has since become one of the most prosperous businessmen in the United States.

McMahon has agreed to resign from his board positions for the duration of the probe, despite a recent sexual misconduct controversy involving the WWE chairman.

McMahon will continue to appear in the organization’s television programs and plot lines even though he won’t be on the board; his next appearance is scheduled for this Friday night. 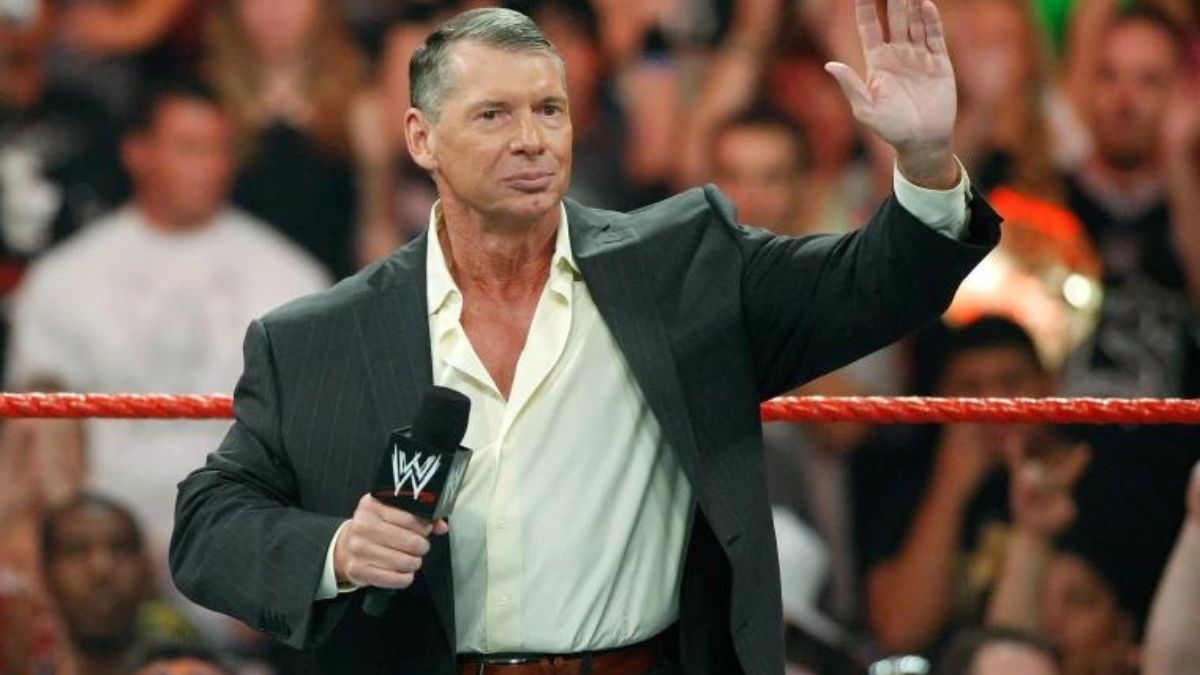 Although a number of share transactions have enhanced McMahon’s fortune, the family has invested a large portion of its earnings back into the business for a number of years.

He made a total of $100 million from the sale of 3.34 million shares in 2017, but he promptly invested it in the XFL initiative.

For a gain of $272 million, McMahon sold 3.2 million shares of WWE stock in April 2019 after the value had significantly recovered.

The 28.7 million shares of business stock that McMahon owns decide how much power he has over WWE.

This is currently valued at about 2.76 billion dollars, but as of 2022, his net worth is estimated to be significantly less, at about 2.4 billion dollars.
If McMahon is determined to have abstained from any criminal activity, it is unclear how this latest scandal will affect his personal riches.

It is yet unclear whether he will be required to sell his stock in the business he founded, but that information won’t be available until the aforementioned investigation is over.