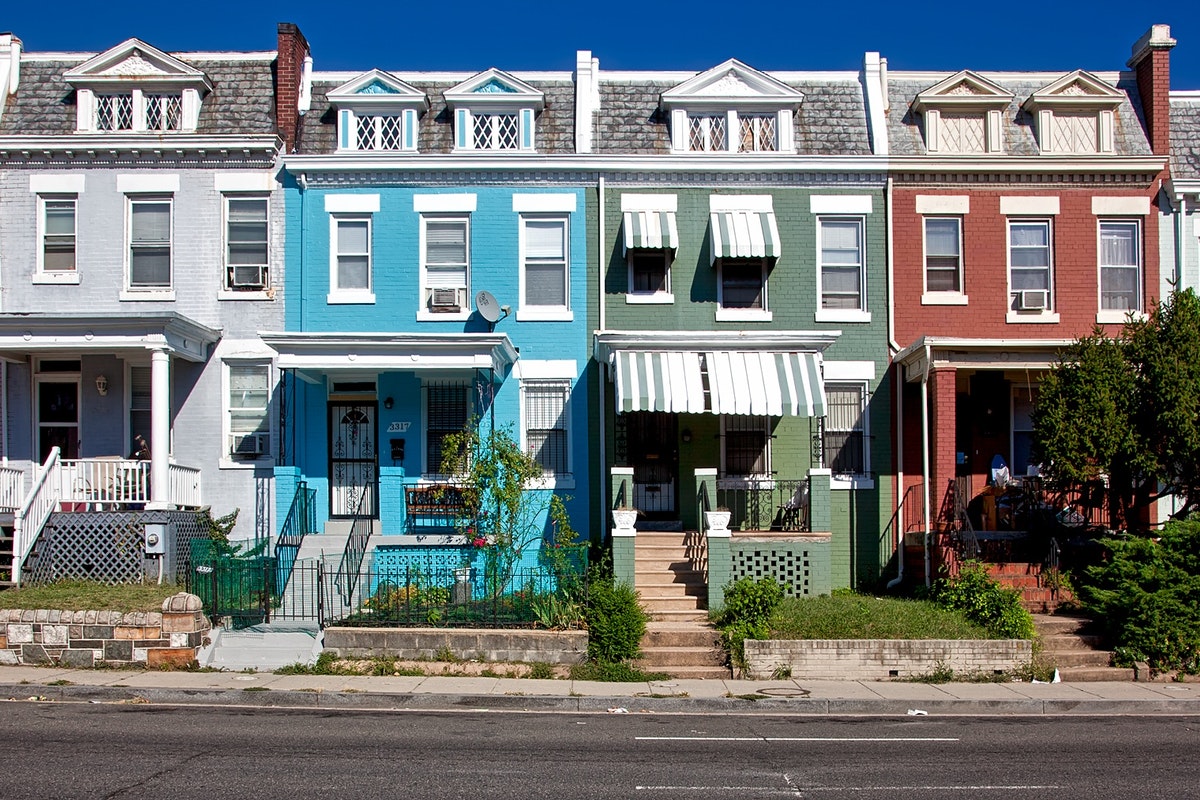 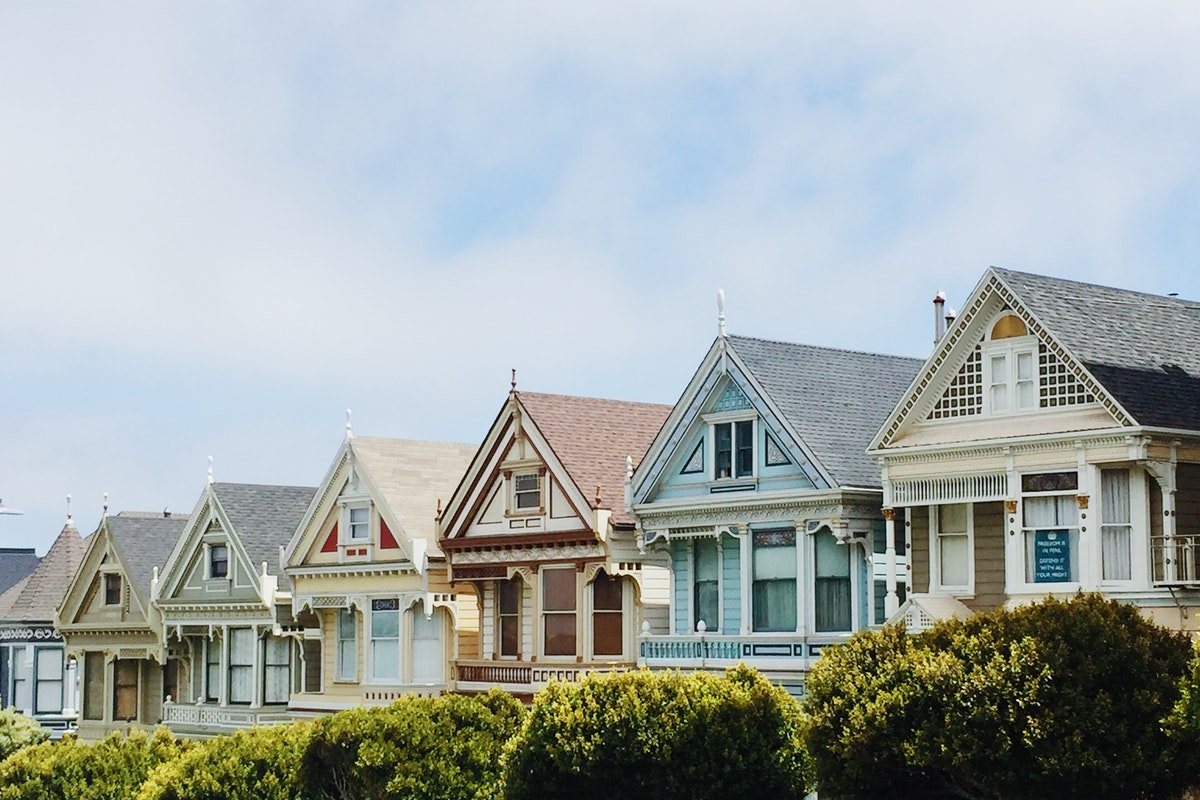 Indeed, according to GOBankingRates, the price of houses in America has risen by a staggering 18.8% in 2021. This figure is taken from data that was collected for the S&P CoreLogic Case-Shiller Indices which was released on February 22, 2022. This amounts to the largest increase in housing prices for 34 years.

The highest climbers in housing value, according to this study, are Phoenix, Tampa, and Miami. Phoenix recorded a climb of 32.5%. Tampa is was not far behind at 29.4%. As for Miami – the city recorded a 27.3% increase in property prices.

Explanations For This Phenomenon

The COVID-19 pandemic has, in part, driven up the prices of houses. The dynamics of the pandemic have led to soaring high inflation rates – and workers relocating. Both of these factors might have helped contribute to the record high prices of houses in these cities. Furthermore, GOBankingRates further adds that the housing sentiment – especially among younger people remains low.

This could also be a result of high mortgage rates and repayments. Indeed, an increase in the cost of living and affordability constraints resulting thereof may also have led to such a record-high increase in housing prices. GOBankingRates adds that this housing sentiment is at its lowest since May 2020. This is according to a new Fannie Mae Home Purchase Sentiment Index (HPSI) released February 7, 2022.

Lastly, according to CNN, the demand for houses out-ways the supply thereof. CNN adds that a persistently low inventory of houses dropped to record lows in December last year. Whilst demand remains high and supply dwindles – the price of buying a new home has thus increased quite dramatically. CNN adds that even though newly constructed houses and plans thereof are always in the pipeline – housing prices will remain high until supply meets or out ways the demand thereof. This task may take years to complete.