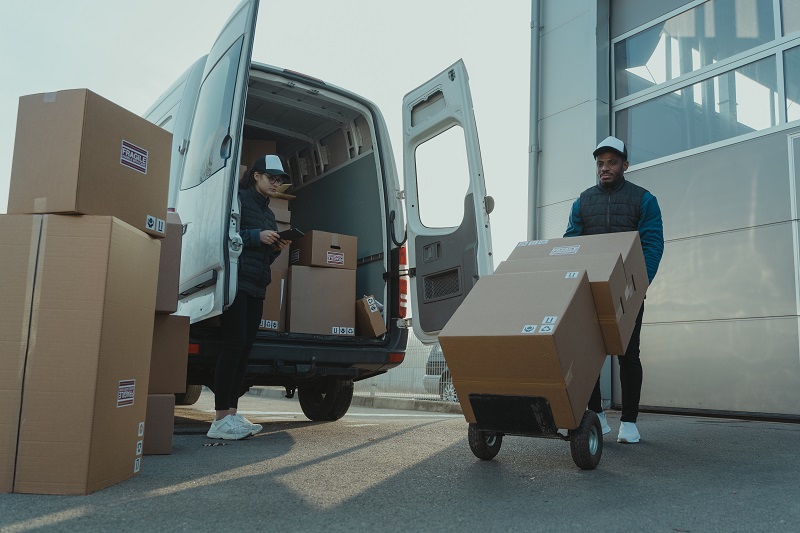 As the Federal Reserve prepares to move firmly to curb demand in the world’s largest economy, US labor costs have increased dramatically, adding to the quick rise in inflation.

Total pay for civilian workers increased 1% in the fourth quarter, just shy of the record-setting 1.3 percent increase seen between July and the end of September, and slightly below economists’ expectations, according to the latest employment cost index (ECI) report, which tracks wages and benefits paid out by US employers.

For the 12-month period ending last month, this amounted to a 4% increase. Wages increased by 4.5 percent over that time period, roughly double the rate of the previous year. According to Financial Times, the number of people receiving benefits increased by 2.8 percent.

Employers in the services industry faced the most significant hikes, with total compensation increasing by 7.1 percent. Costs in the leisure and hospitality industries increased by 8%.

Worker shortages, which began to worsen last year, have been particularly acute in certain areas, resulting in increased competition to attract new talent and keep existing staff. The minor easing in the quarter-over-quarter pace was “encouraging,” according to Sarah House, senior economist at Wells Fargo, but she cautioned that the economy was still “in the woods” when it came to a rising inflation scenario.

“If anything, it feels like the momentum is rising, and the first quarter of this year might be even firmer,” said Stephen Stanley, chief economist at Amherst Pierpont Securities, noting the salary bid-up coming into the new year. “Unfortunately, this lends some tenacity to inflation, which appears to be gaining traction.”

ECI is expected to increase

Because it compensates for changes in job mix and quality, the ECI is widely regarded by policymakers and economists as one of the best gauges of labor market slack and a prediction of core inflation. The ECI was expected to rise 1.2 percent in the fourth quarter, according to economists surveyed by Reuters.

The labor market is thought to be at or near-maximum capacity. At the end of November, there were 10.6 million job opportunities. The Federal Reserve said on Wednesday that interest rates will most likely be raised in March.

Wages and wages increased by 1.1 percent in the fourth quarter, following a 1.5 percent increase in the previous quarter. On a year-over-year basis, they were up 4.5 percent. Benefits increased by 0.9 percent after increasing by the same amount in the July-September quarter. Annual inflation is rising at a rate last seen four decades ago, well above the Fed’s target of 2%, as per Reuters via MSN.