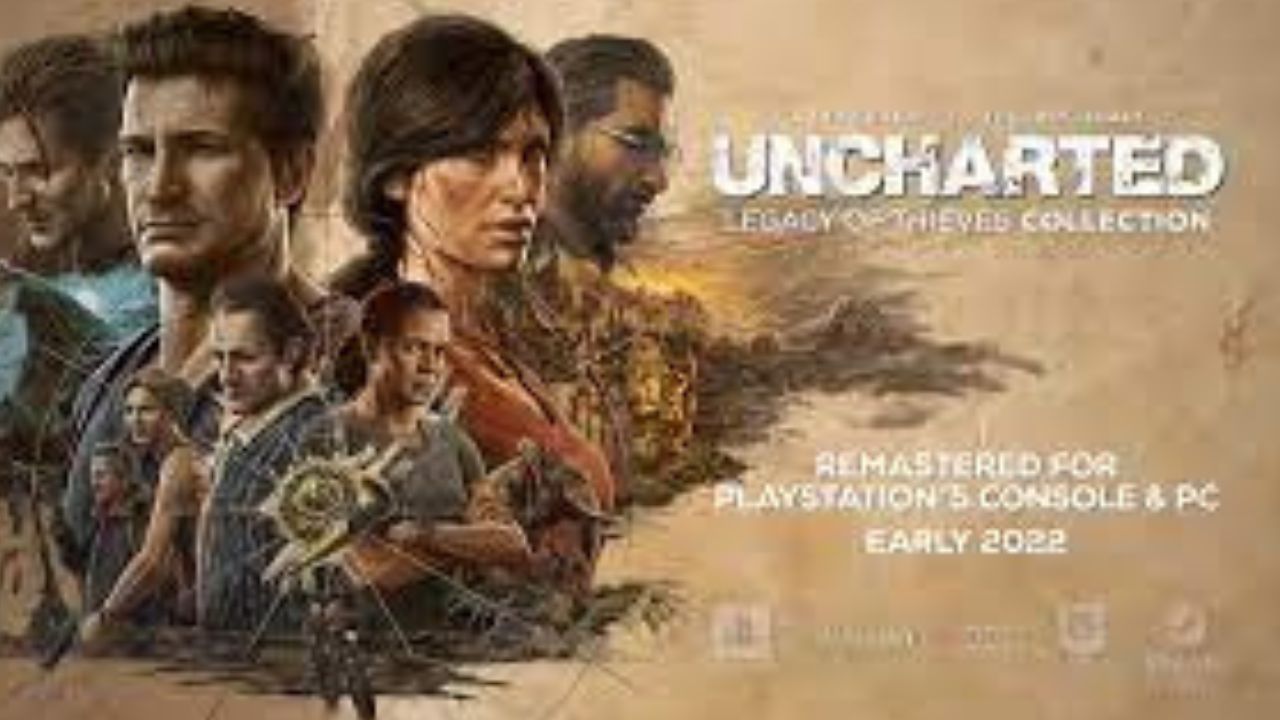 An American action-adventure film which is the complete package with a star cast that is amazing in the work they do, we are talking about Uncharted. The film was to be released in October 2020, but the filming was hindered due to the Covid-19 pandemic. Now, it’s 2022, and we finally have this film on board. The Uncharted movie is all set for a theatrical release and is based upon a video game that Sony brought to the customer under the same name. The characters are based on the video game ‘Uncharted’, which Naughty Dog created. The movie premiere was held in Barcelona in February this year and was attended by the cast members. Let’s know more about Uncharted movie, its cast and box office collections:

What is the cast of Uncharted? 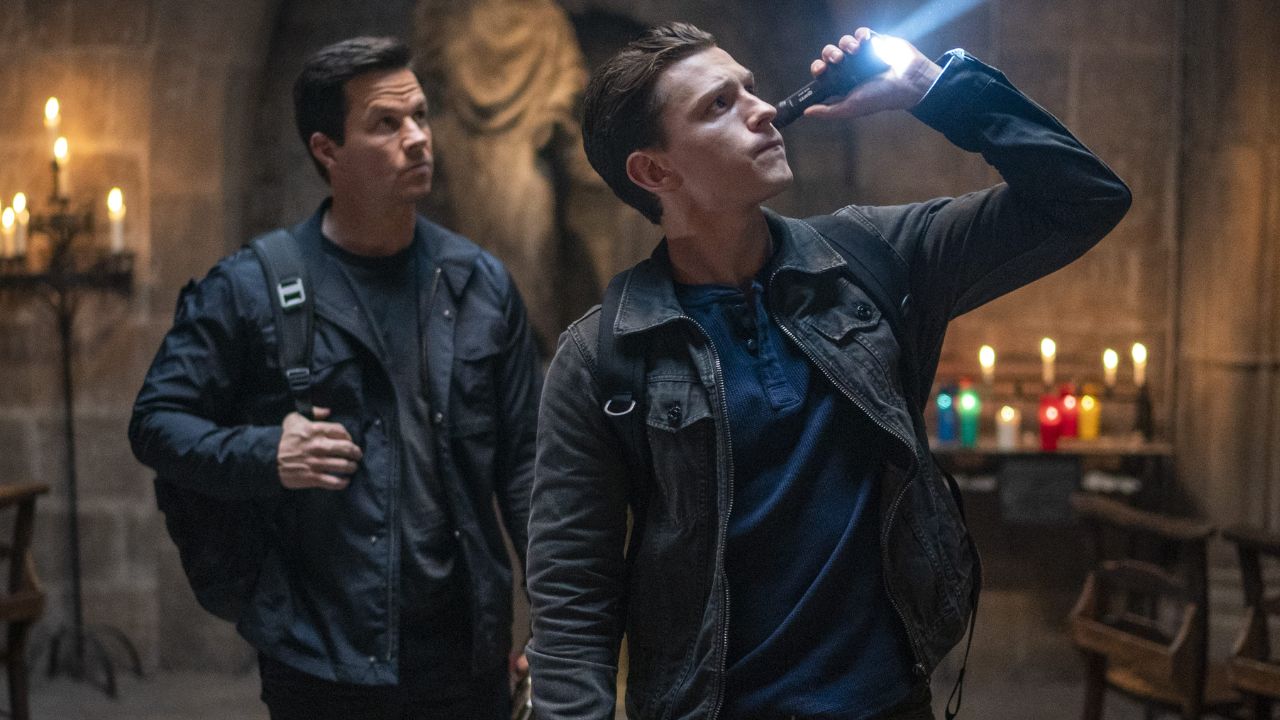 The cast of Uncharted has grabbed headlines, and it also makes Uncharted one of the most anticipated films of all time. The cast includes Tom Holland playing the lead character. Then the cast also includes actors like Mark Wahlberg, Sophia Ali, Tati Gabrielle, and Antonio Banderas. All these actors have an essential role in the movie, and the actor Tom Holland plays the role of Nate, who is searching for his long-lost brother Sam. Sam has mysteriously disappeared, and Sully knows where Nate can find his brother. Nate and Sully set out on an expedition to see Sam and reveal the treasures of the Magellan expedition. The movie is a thriller which focuses on treasure hunting as well.

Uncharted Trailer: What is in the package?

The Uncharted trailer was released on October 21, 2021. It was the trailer of one of the most anticipated films and was loved by all. There are over 22 million views on the trailer now. The trailer depicts the movie’s plot in Tom Holland, a bartender working in a New York City pub, meets Sully, who visits him as a customer. Nate is interested in maps and knows about the Magellan expedition. Sully knows about Nate’s brother and his mysterious disappearance. Nate is aware that his brother Sam has disappeared because he has stopped writing postcards to Nate. Nate and Sully set out on an expedition to find the whereabouts of Sam and the reason behind his disappearance. Other characters are also seen in the trailer, but a detailed depiction of those characters is impossible until one has watched the entire film. It was evident that Tom Holland used his gymnastic abilities and executed the action scenes to his full potential.

What are the reviews for the Uncharted movie? 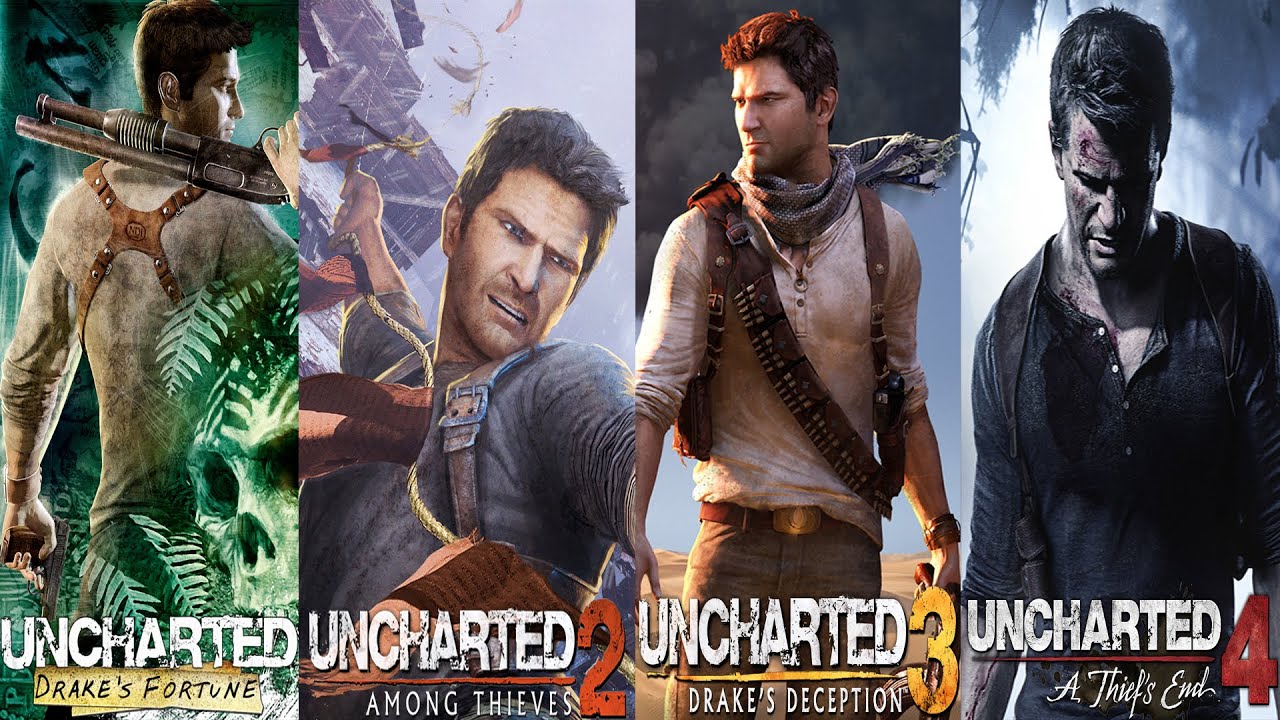 The movie Uncharted was released in theatres worldwide on February 18, 2022. The film was initially set to release in 2016, but circumstances pushed it, and years later, the audience was presented with this movie. The IMDb rating for the movie Uncharted is 6.4 out of 10. Almost one hundred fifty thousand people have reacted to the movie and have given it an average rating. Some of the viewers have described it as an average adventure film. The film was made on a budget of $120 million and earned about $402 million at the box office. The audience has given its love to the movie and made it a success even though it was an average adventure film.

Is Uncharted 2 in the making? 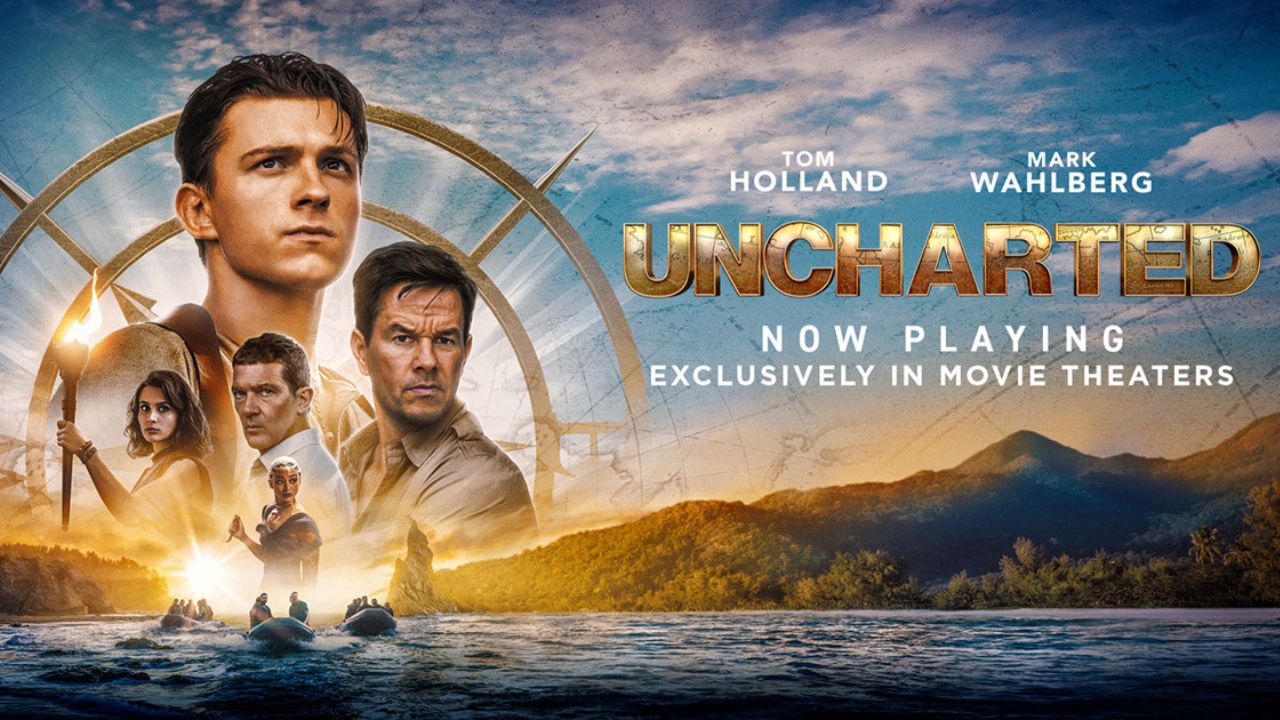 Yes, it is most likely that the sequel of the Uncharted movie will be with us soon. The official distributor of the film has not yet confirmed the news, but Sony Motion Pictures would want to get more business from the Tom Holland starrer. Tom Holland has also told the media that there is the possibility that Uncharted will return with a sequel movie, and the fans have started making predictions as to what will happen next in the film. The Uncharted was released on February 18 this year and is also available on the Online Streaming Platform Netflix worldwide.