A television show featuring superheroes, wow, what a show that must be! Yes, you’re right. We are talking about the American television series Umbrella Academy. The series genre is mainly superhero, science fiction, action and drama. We can say that the show is a complete mixture of multiple genres and is an excellent watch for the viewers. The television series Umbrella Academy was created by Steve Blackman, and the original release date for the series is February 2019. The show is available to the new audience on the online Streaming Platform Netflix. So, what are you waiting for? Grab a bucket of popcorn and dive into the world of superheroes and science fiction. There are thirty episodes and three seasons to this date that you need to catch up on; we have brought a bunch of information about the Television Series Umbrella Academy, and it is interesting:

What is the cast of Umbrella Academy? 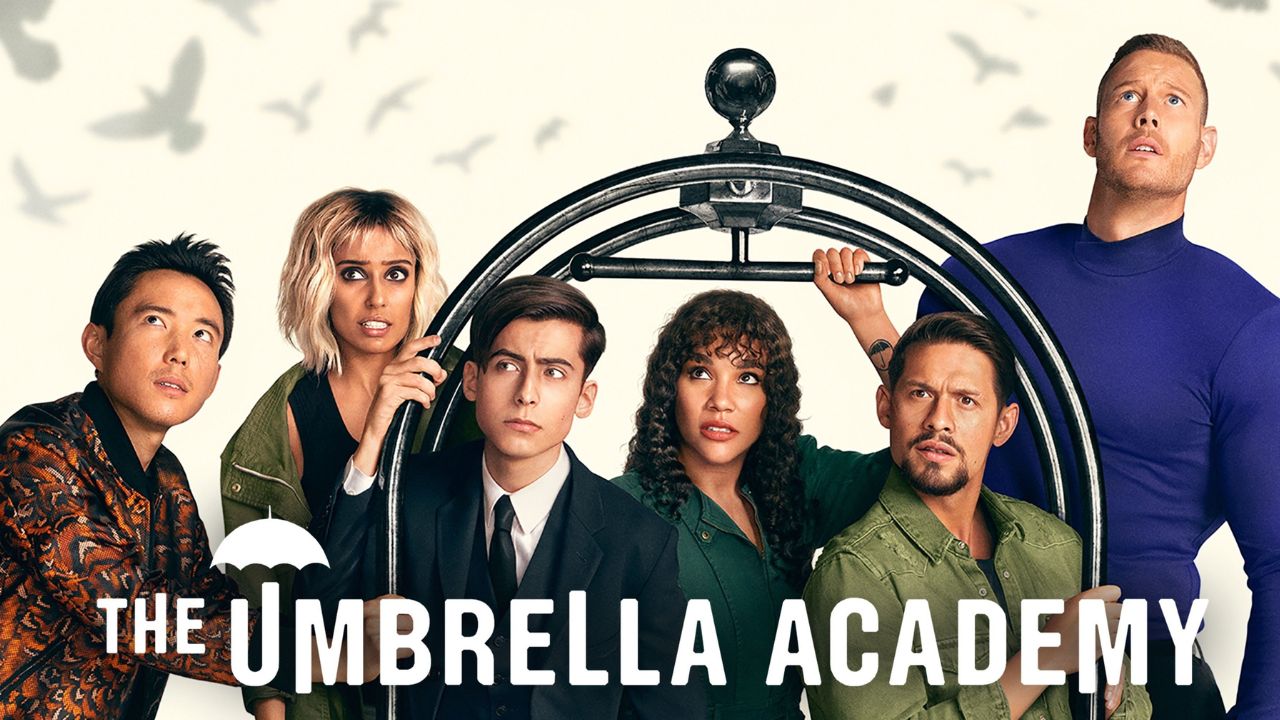 The show shines with the star cast, and the cast of Umbrella Academy makes the television series shine. The series stars Elliot Page in the character of The White Violin or Umbrella Number Seven. His character has the power to convert sound waves into physical force, but he is unaware of his great strength. His father suppresses these powers with different drugs, believing Umbrella Number Seven’s powers are uncontrollable. The second cast member for the Television Series Umbrella Academy is Tom Hopper, who plays the character of Luther Hargreeves, also known as the Spaceboy, who has the powers to be in space and has completed a four-year-long mission on the Moon. The upper body of the Spaceboy has turned into a Gorilla to save him from a lethal injury. The third star enters, i.e. David Castaneda, and he plays the role of Umbrella Number two, who has the power to change the direction of moving objects such as bullets shot from a pistol. Umbrella Number Two is the troublemaker in the series, and many events unfold in the storyline of the Umbrella Academy.

All to know about Umbrella Academy Season 3: 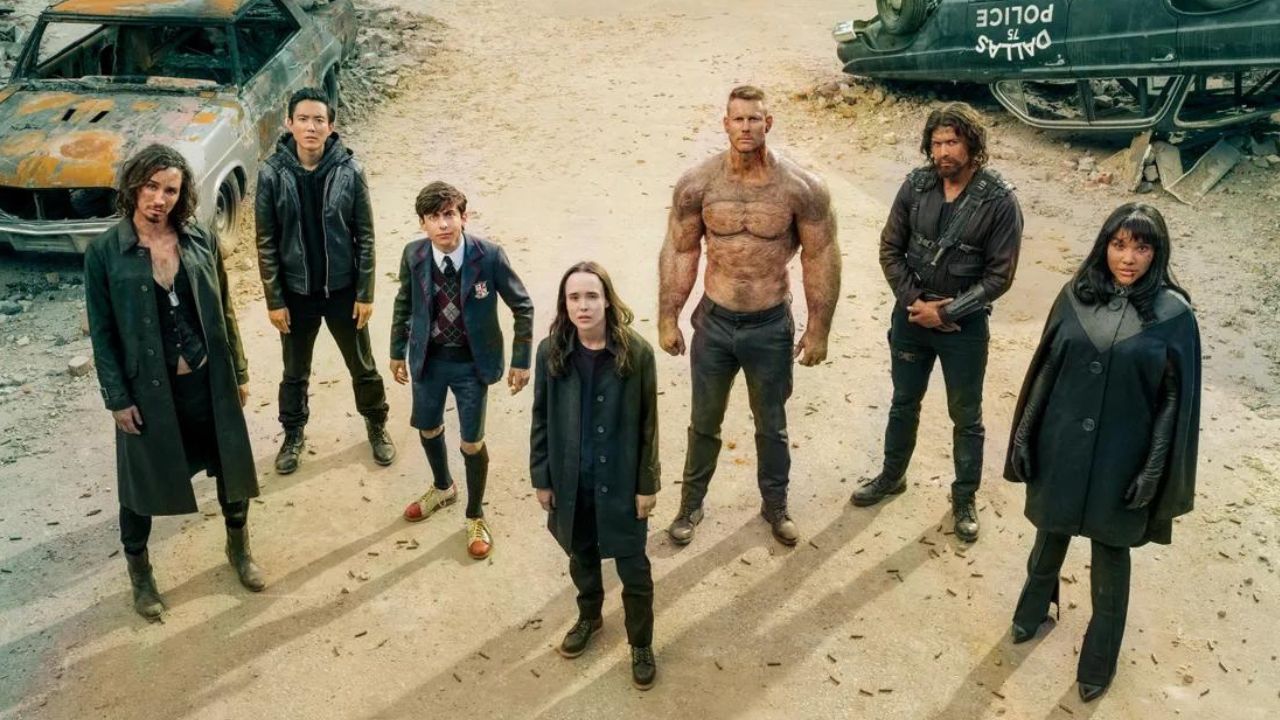 What are the IMDB Ratings for the Umbrella Academy?

The IMDB Ratings are essential before starting a series, and the IMDB Ratings of Umbrella Academy are above average. The ratings for Umbrella Academy are 7.9 out of 10, and the current popularity of the show is the 21st position on the list of shows. This makes Umbrella Academy a must-watch for teenagers as well as adults. The series has been applauded by different recognised awards and received almost six Primetime Emmy Nominations during the show’s three seasons. The original distributor of the series is Netflix and the approximate run time for each episode is about forty to sixty minutes. There are altogether thirty episodes, and the series Umbrella Academy is binge-watch-worthy if you are a science fiction fan.