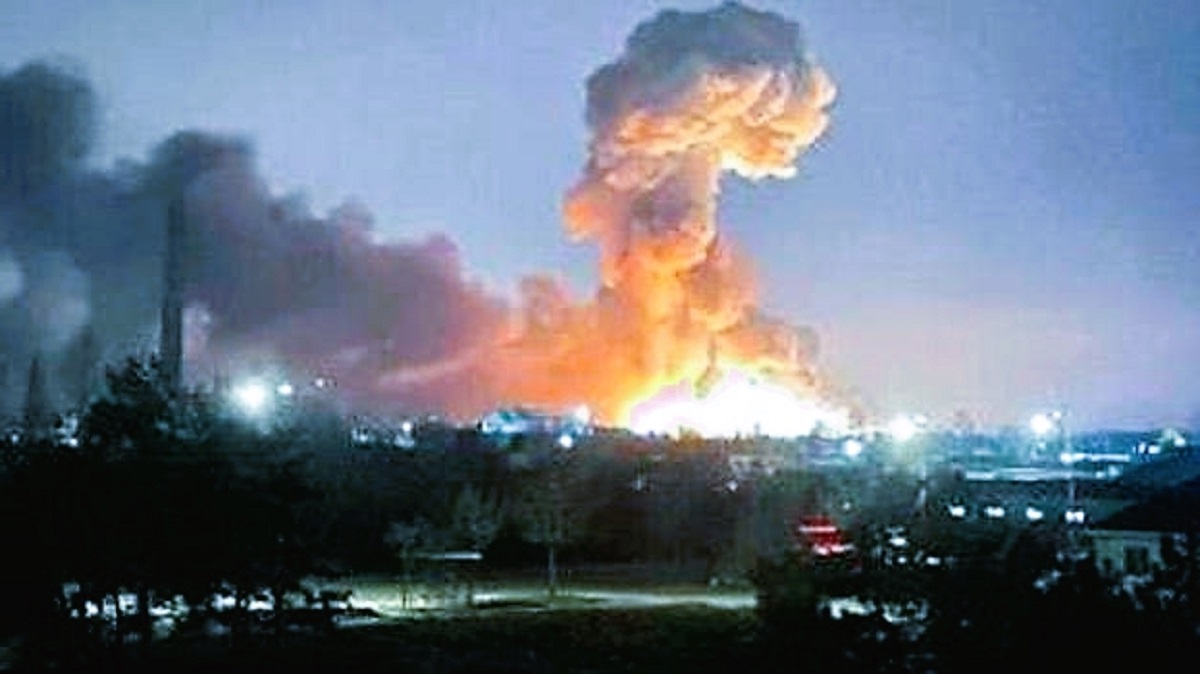 Russian missiles continue to pound Ukraine cities while diplomatic efforts are being made to bring peace to the war-torn nation.

The latest news on the conflict is that authorities in the besieged Ukrainian port city of Mariupol reported that the Russian army had fired a Hypersonic Missile and bombed an art school where about 400 people had taken refuge.

On Sunday, local authorities said that the school structure was destroyed, and many people were under the rubble. The number of causalities is not yet revealed.

Russian forces on Wednesday also bombed a theater in Mariupol, where civilians took refuge. Ukrainian authorities revealed at least around 130 people were rescued, but many more might be stuck under the debris.

Mariupol, a strategic harbor on the Azov Sea, has faced a relentless bombardment. Russian troops have cut off energy, food, and water supplies to the fort and encircled it. As a result, the city is under siege.

Ukrainian President Zelenskyy said the encirclement of Mariupol would go down in history for war crimes committed by Russian troops. Ukrainian Parliament says 115 children have been killed since the Russian invasion began.

Here are some top developments:

Related Topics:
Up Next