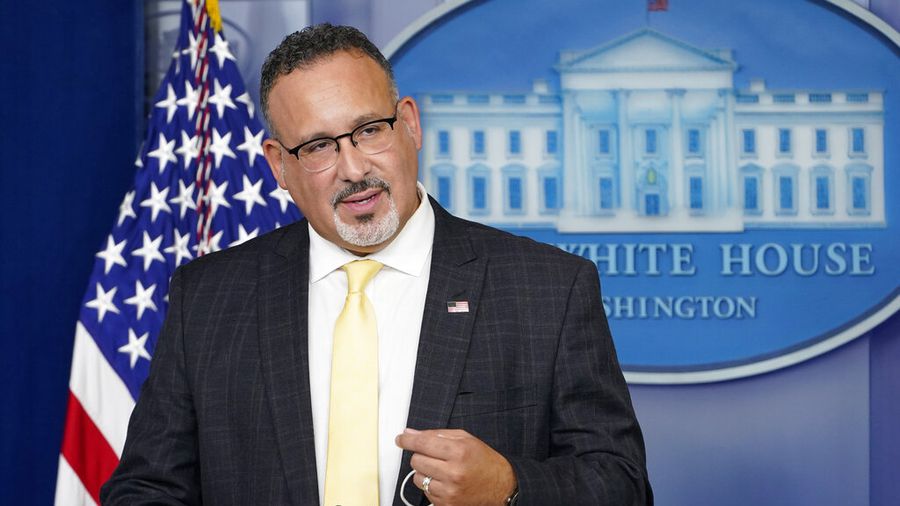 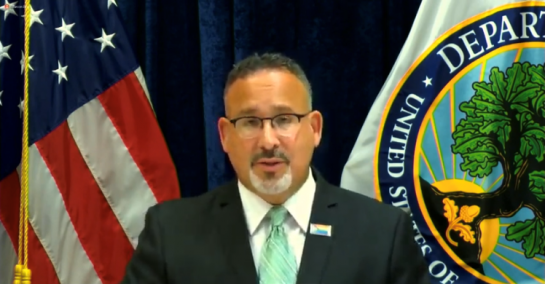 Department of Education Agreed to Disband the Council

The U.S. Department of Education launched the National Parents and Families Council in June 2022. It aims to provide “a channel for parents and families to constructively participate in their children’s education,” according to the now-deleted page of the department’s website.

In a published article in The Blaze, one of the goals of the council was to hold meetings to discuss the different ways schools are providing academic, mental health and social and emotional support, and how families can best constructively engage with schools.

Parental rights groups, including Fight for School, Parents Defending Education, and America First Legal filed a lawsuit against the council. They accused the council of being politically biased and violating several provisions of the Federal Advisory Committee Act.

The lawsuit read, “To have a fair balance of viewpoints and competent deliberation on students’ needs, there must be fairly equal representation from both sides of the political spectrum. That is not the case here, as the Council consists of groups that are already supportive of this administration.”

Department of Education Released a Statement

The U.S. Department of Education released a statement stating that:

“On June 14, the Department announced the creation of the National Parents and Families Engagement Council,” the Education Department stated. “Several organizations subsequently sued, alleging that the Department violated the Federal Advisory Committee Act (FACA) when it established the Council. The Department disagrees but has decided to not move forward with the National Parents and Families Engagement Council. The Department will continue connecting with individual parents and families across the country, including through townhalls, and providing parents and families with a wide array of tools and resources to use to support our students.”