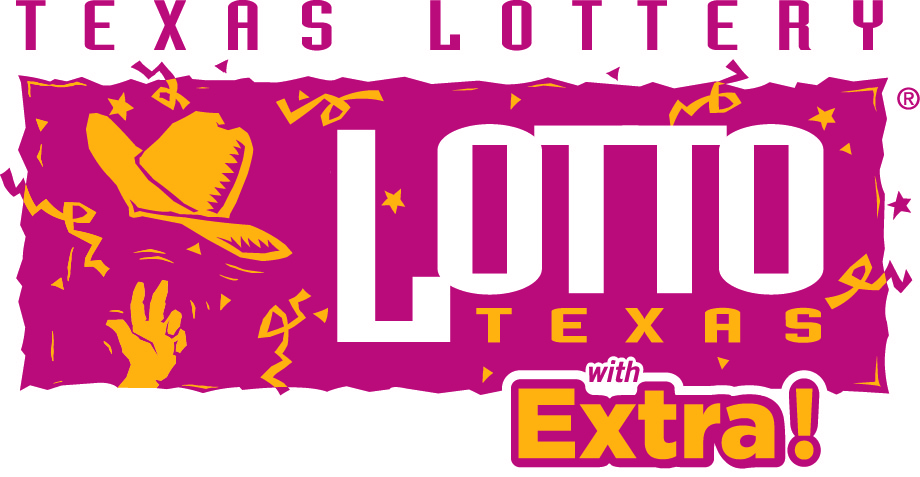 Texas residents, check your lottery tickets. According to the Texas Lottery, two winning tickets for $1M Mega Millions from the lottery on July 29 have not yet been claimed. The two tickets were purchased in the cities of Houston and Dallas-Fort Worth. 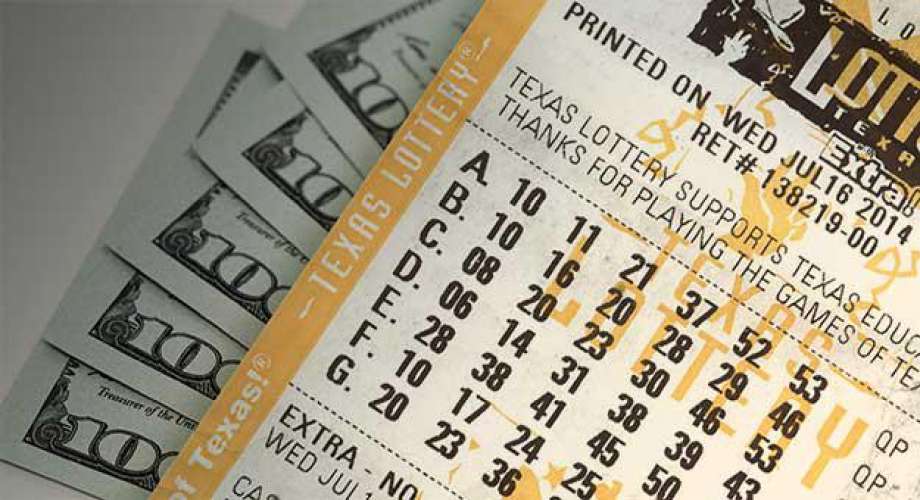 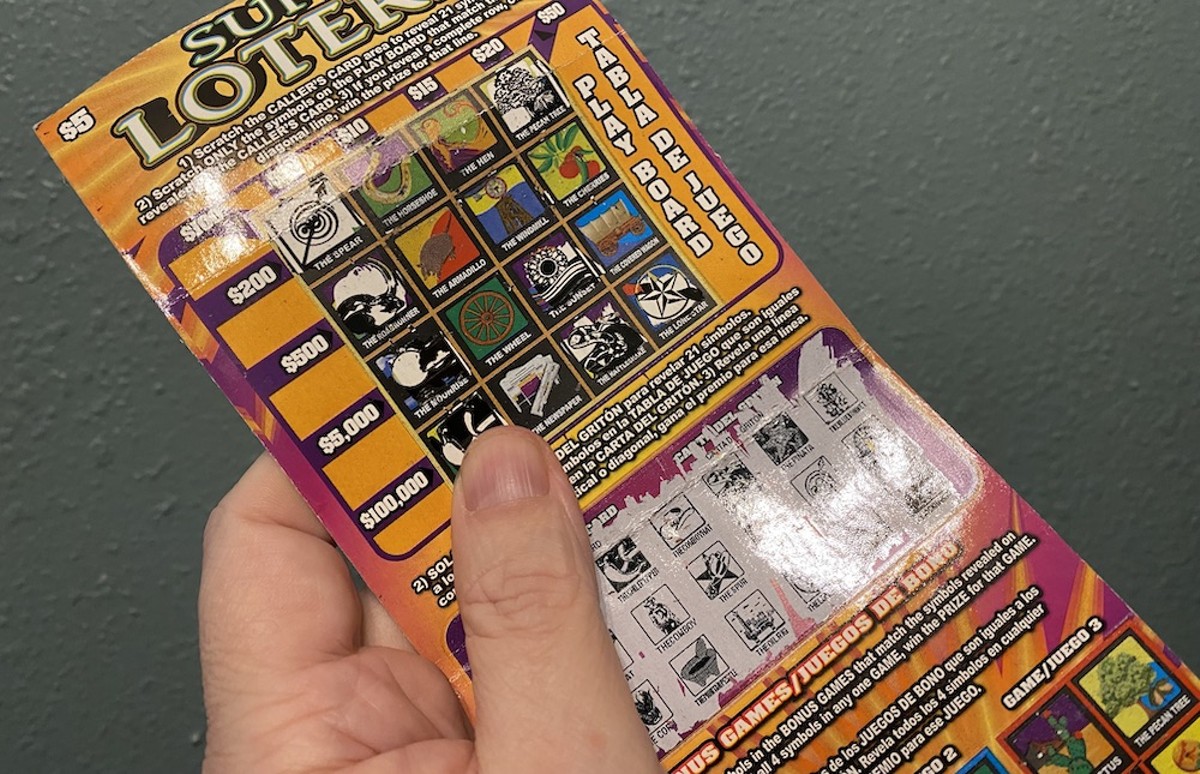 The $1 million reward must be claimed before Wednesday, January 25, 2023, at 5 p.m. local time, according to Texas lottery officials. The prize can be claimed by the ticket holder at any Texas Lottery claim location. 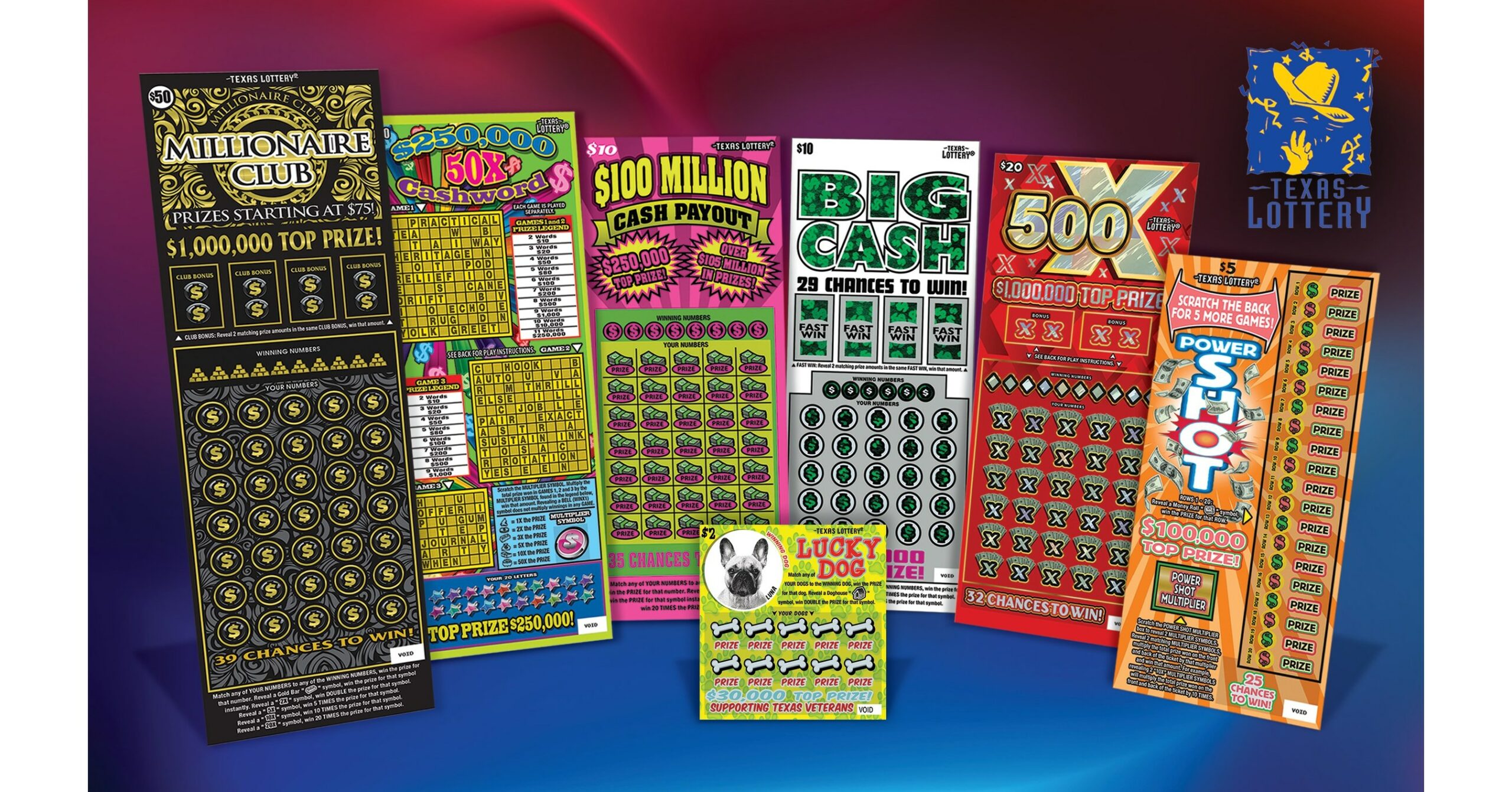 The prize can also be claimed by email by the ticket holder. The claim form and the ticket must be mailed with a postmark on or before January 25 according to Texas Lottery officials.