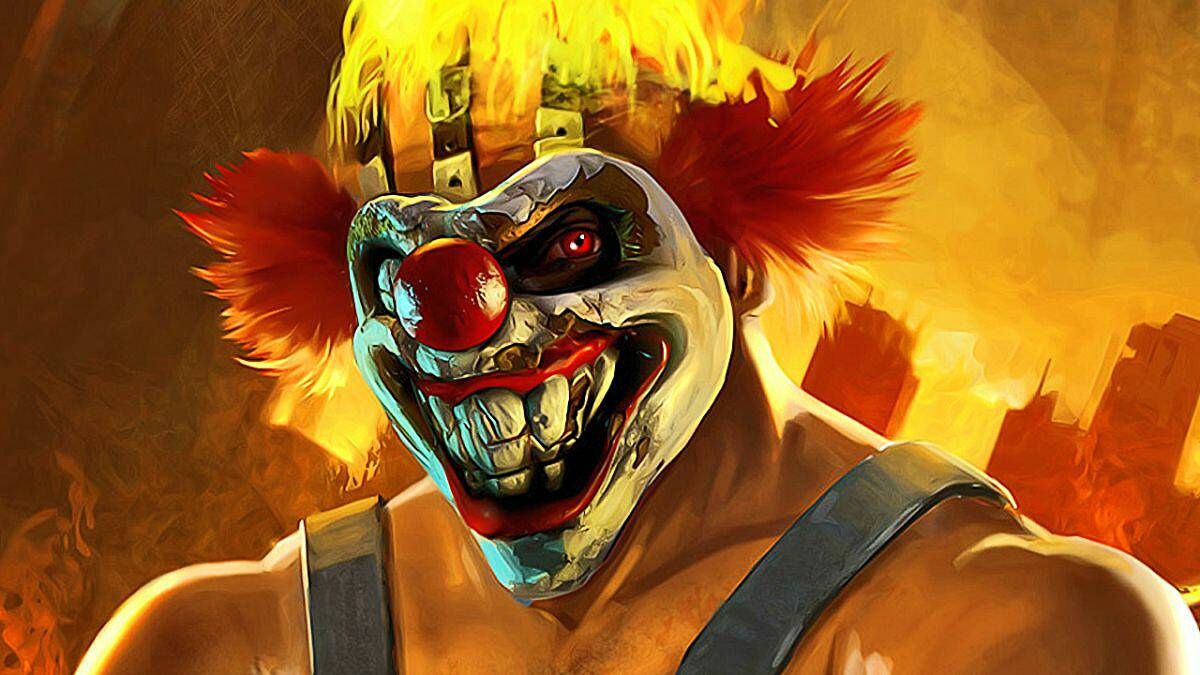 Twisted Metal: A TV Adaptation by Peacock is now in production for its first season. The first season of the television show’s production has finished filming, according to writer and executive producer Michael Jonathan Smith, who made the announcement through Twitter earlier this week along with a photo of an ice sculpture of the show’s logo.

In later tweets, Smith clarified, stating that the Twisted Metal cast and crew “was something amazing.” Despite common production problems like “lightning delays, extreme heat, and cars that wouldn’t do as they’re told,” this was the case. 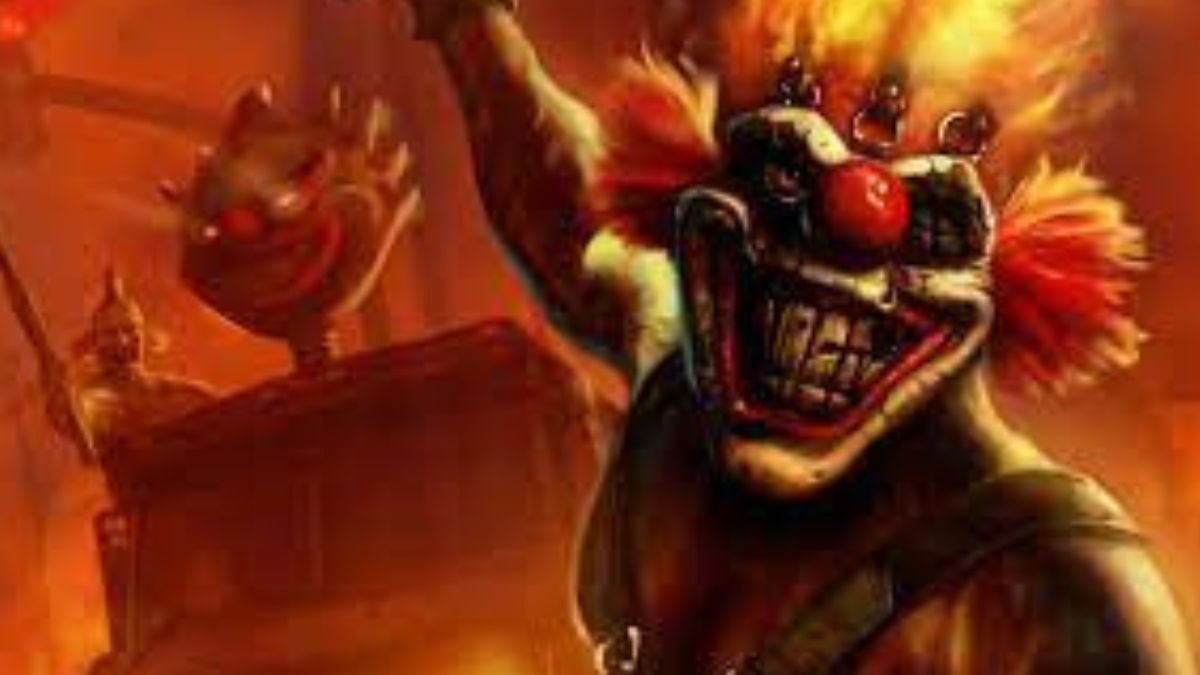 Now that the show is in post-production, adding flames to Sweet Tooth’s head will undoubtedly take place. The final day of filming had “plenty of laughs, a few tears, and ice cream being handed out from the back of Sweet Tooth’s truck,” according to Jonathan, who compared it to the final day of summer camp.

Twisted Metal’s debut season, which stars Neve Campbell, Anthony Mackie, Stephanie Beatriz, Thomas Haden Church, Samoa Joe, and Will Arnett, has not yet been given a specific release date by Peacock.

Rhett Reese and Paul Wernick, the creators of Zombieland and the Deadpool movie, came up with the original concept for the live-action series.

According to the series’ concept, John Doe (Anthony Mackie), a smart-aleck milkman with no memory of his past, will only be able to find the community if he can survive the brutal vehicular battle during the Twisted Metal tournament.