Considering Donald Trump’s continuous, years-long attempts to keep his tax returns hidden, they are now widely available. After a three-year pursuit of the records, the House Ways and Means Committee, headed by Richard Neal (D-MA), decided to release the returns on Friday. The returns include the years 2015 to 2020. The documents in the hundreds of pages include Trump’s finances and those of his multiple businesses and family members. Even though numerous patterns of doubtful accounting and business practices have already been exposed by earlier reporting and investigations, the documents do disclose additional information, such as loans he gave to his children that might have been financial gifts in disguise, as well as foreign bank accounts and businesses the former owner of those accounts once owned. 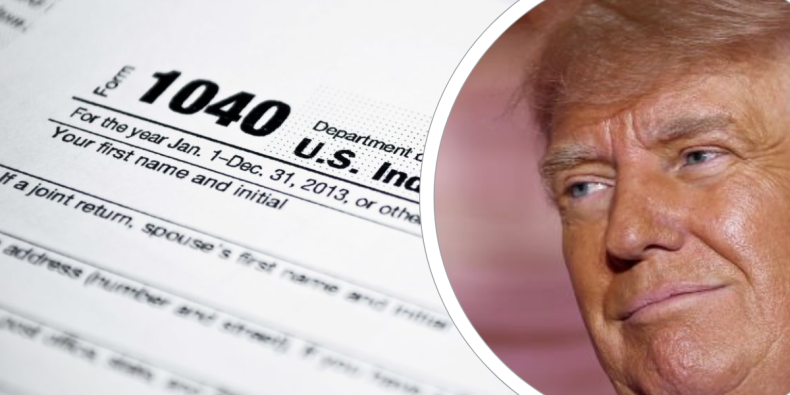 The now-public returns may not necessarily mark the end of Trump’s political career or corporations. However, his finances have previously gotten him into difficulty and he is currently the subject of several investigations. The approximately 6,000 pages of documents that the Ways and Means Committee made public have not revealed any significant bombshells, but they are now being examined by outside experts who may be able to provide new details about Trump and his financial network.

The returns also show the value of the presidential audit procedure. The president and vice president’s finances must face a rigorous audit each year of their terms in office, according to that aspect of the American tax code. To assess whether the auditing procedure is suitable and appropriately carried out, the Ways and Means Committee demanded tax returns as part of a presidential audit review.