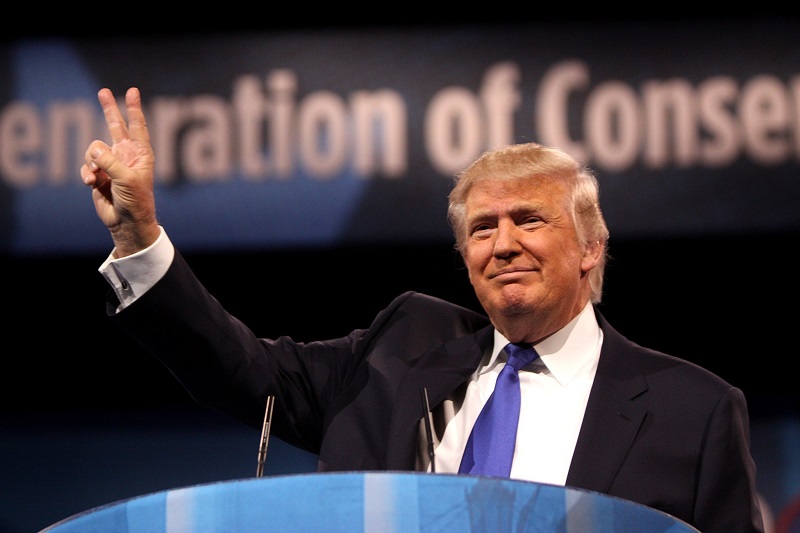 A year after Donald Trump was banned from Facebook, Twitter, and YouTube, Truth Social is being tested. Trump Media & Technology Group (TMTG), his new media and technology organization, has promised an entertaining and censorship-free experience on the app, which will launch by the end of March, according to Chief Executive Devin Nunes.

Trump App Aims to Stand up to Big Tech

Some in the media and industry are suspicious about TMTG, which is shrouded in secrecy. It’s unclear if the app’s goal of freedom of expression can coexist with Apple and Google’s app store regulations. TMTG did not immediately reply to a request for comment.

In an email to Reuters on Tuesday, Liz Willis, a reporter and vice president of operations at Right Side Broadcasting Network, stated, “T Media Tech LLC has asked you to try Truth Social.”

Willis got the software on her iPhone thanks to Apple’s beta testing site TestFlight, which developers use before releasing their apps in the App Store.

Donald Trump Jr. shared a screenshot of his father’s first post on the Truth Social media platform, which is set to launch later this month. In an interview with Newsmax, CEO of former President Donald Trump’s social media organization Devin Nunes stated the app is now available for pre-order and would go live in March.

The app is similar to Twitter, according to The Logical Indian, and allows users to follow both people and popular topics. Furthermore, posts will be referred to as Truths rather than tweets. According to screenshots of Trump’s account on the app, he joined the network on February 10 and has roughly 175 followers.

Virgin Galactic Opens Spaceflight Tickets; Here’s How Much a Seat is!

‘Permission to Dance on Stage’ Tour: BTs Confirms Live Shows in Seoul in over Two Years