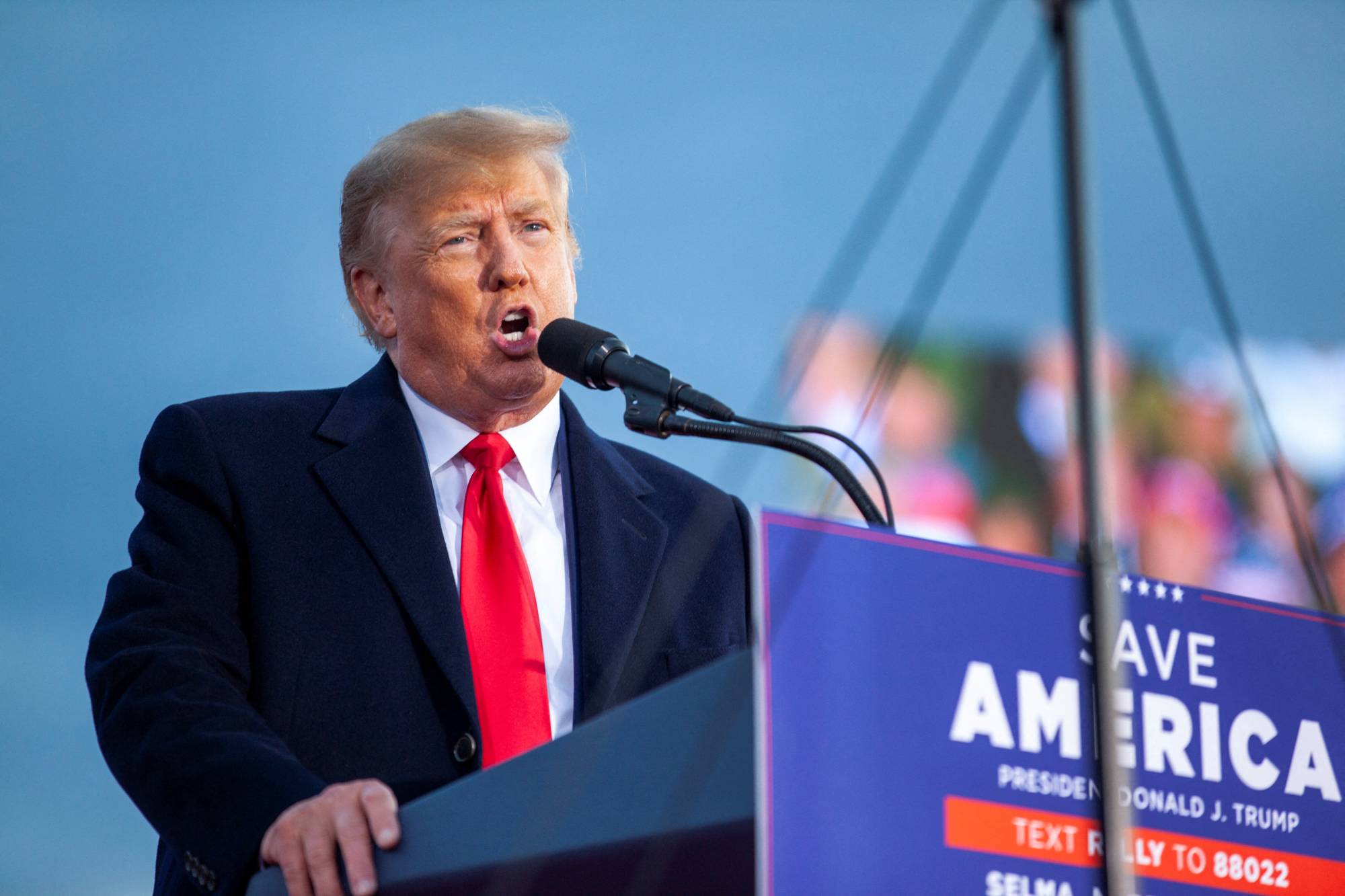 On Monday, trump the former president made statements and comments at a rally in Florida. He stated that he is thinking of running for the presidential post again in the year 2024. The trump statement is ”I might go for it again for the presidency, but stay tuned.”

After suggesting his run in 2024, Digital World Acquisition Corp (DWAC) is taking Trump’s truth social app and Trump’s social media company public, which jumped to 67% after the former president announced. 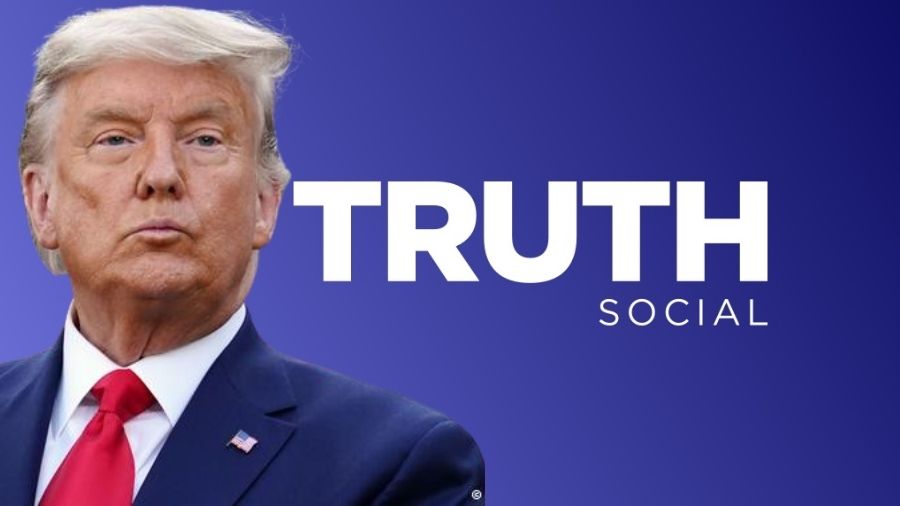 According to an Axios report, it is said on Friday that the inner circle of trump is expecting his 2024 campaign launch next Monday. Phunware Inc. is a software company, earlier in 2020 it was tied to Trump’s presidential campaign, which increased by 38%. This year, the shares of the digital world have decreased by 82%. On Thursday, DWAC again stopped the meeting for the purpose of its deal to achieve trump’s social media company public, as it is expected to receive more holder votes. And the meeting was stopped till 22 November.