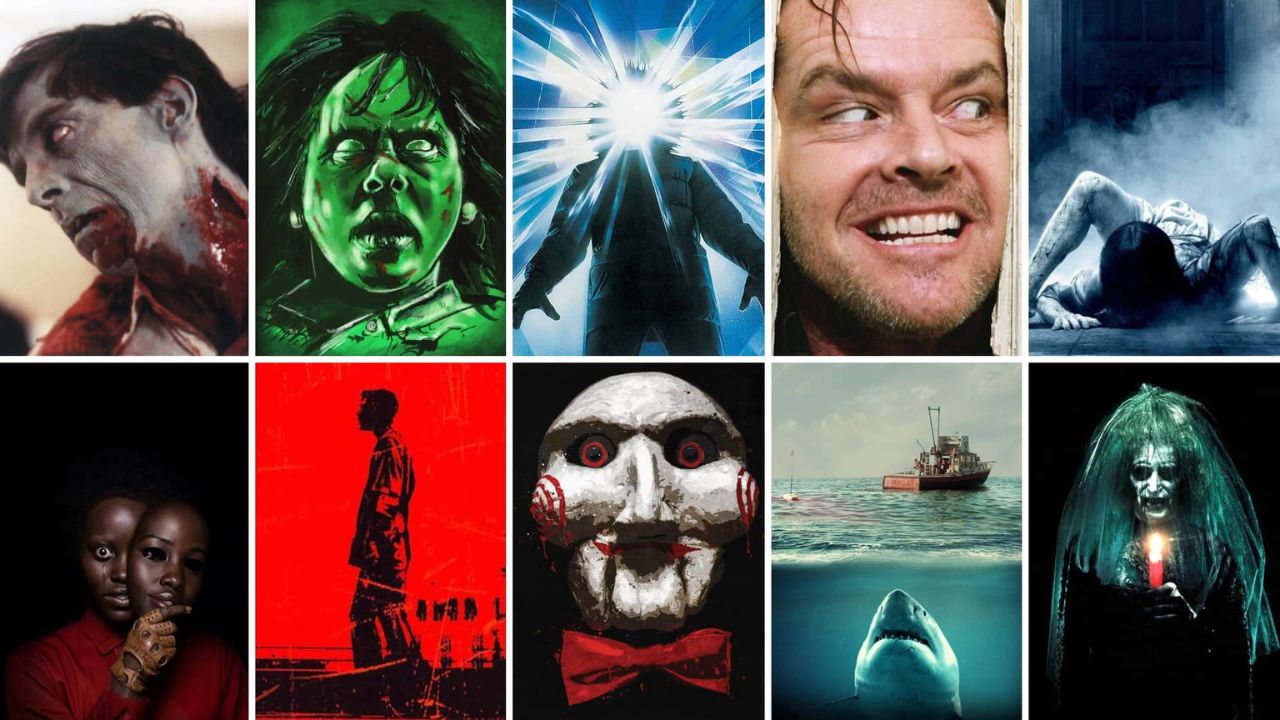 Despite the broad horror genre, thrills and chills do not belong to any particular genre. Filmmakers like Stanley Kubrick and David Lynch frequently employ unusual techniques to confuse and frighten audiences. Although Denis Villeneuve, Lynne Ramsay, Bennett Miller, Yorgos Lanthimos, and Todd Haynes have each directed at least one spooky picture, it wouldn’t always be appropriate to refer to them as horror film directors.

Additionally, there is no comprehensive definition of “horror” or “scary,” as numerous Reddit users have freely expressed their anxieties in several similar threads. Since many of these movies aren’t even considered “horror,” they have a more significant impact on audiences who aren’t expecting the moods and aesthetics frequently connected to the genre. These are the scariest non-horror movies, according to Redditors, and they range from controversial children’s flicks to painfully realistic dramas. 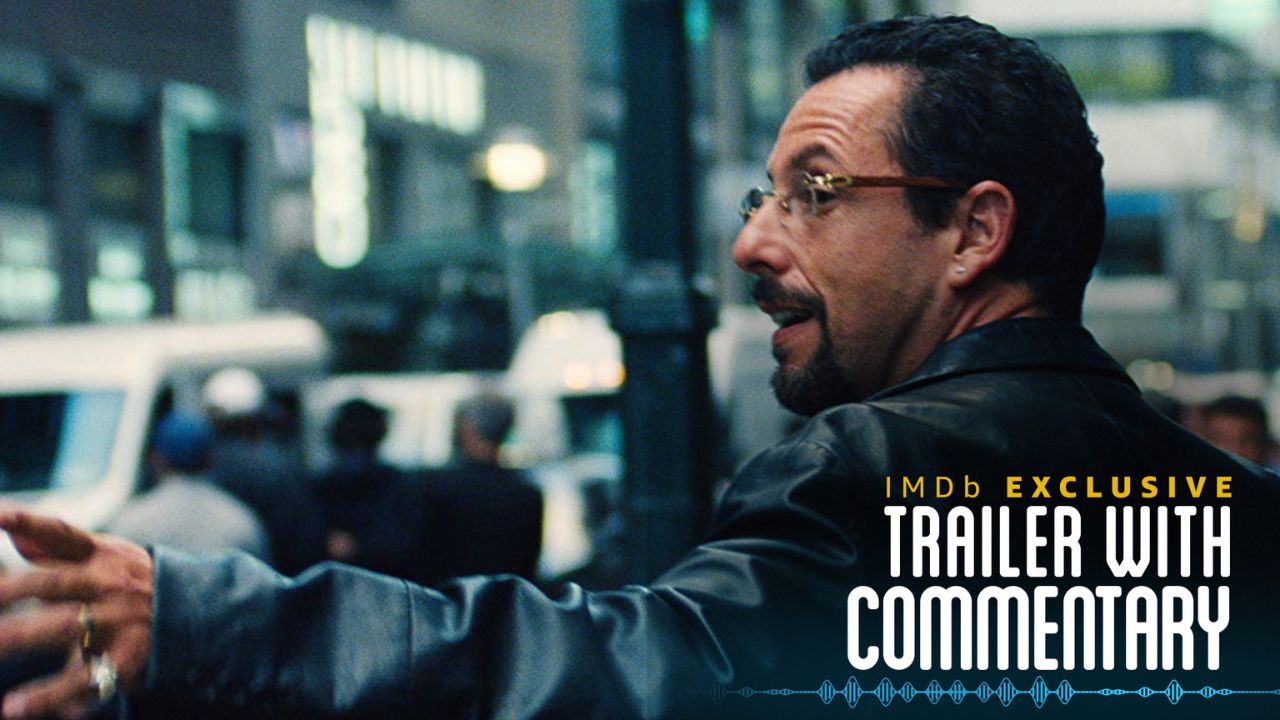 Adam Sandler showed everyone in 2019 what a talented actor he was when he wasn’t starring in comedies. In the criminal drama Uncut Gems by the Safdie Brothers, he played a jeweler who must settle massive unpaid debts. The danger for him began at that point, though. The suspense makes this one of the most frightening recent non-horror films. Reddit user lancenthetroll stated: “Uncut Gems is something I’d add. Although it isn’t spooky, it does better than most horror films in creating tension and an adrenaline rush that makes you worry about the protagonist.” 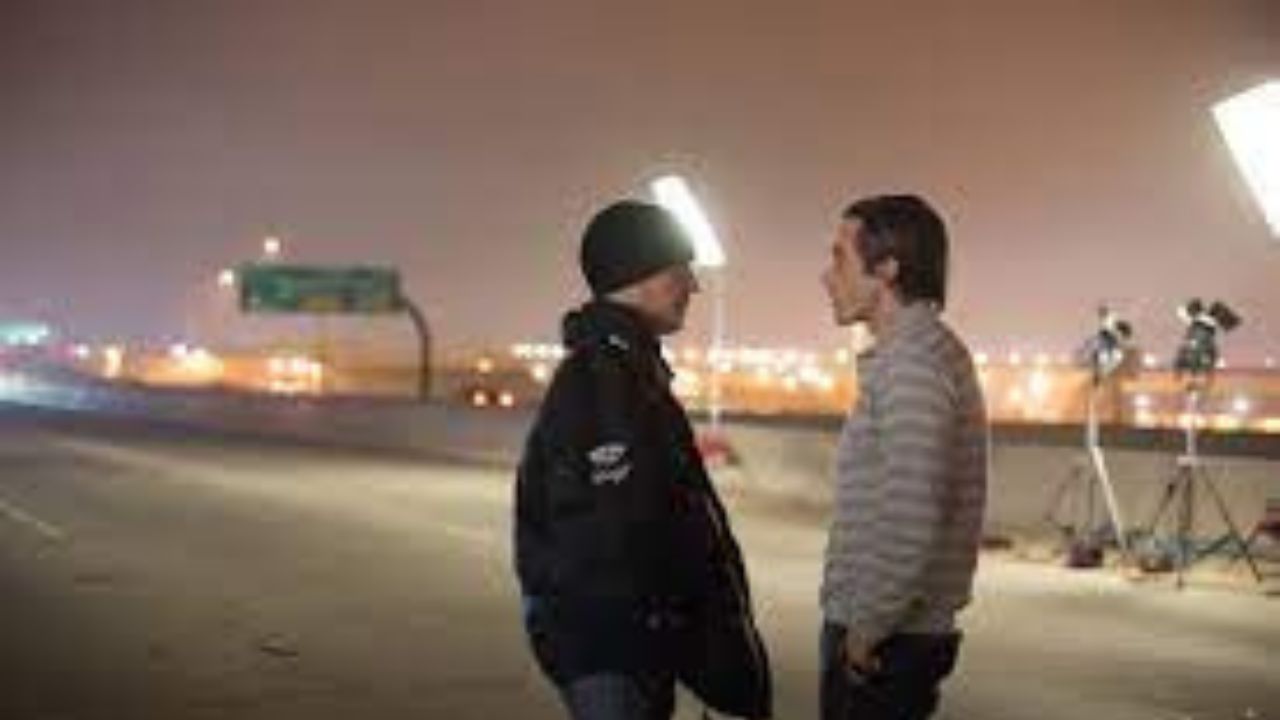 Jake Gyllenhaal is the actor who features the most frequently on this list, and for a good reason. Gyllenhaal rarely appears in horror films, but he excels at portraying sleazy, scary characters that make spectators uneasy. However, he is a rare actor who excels at playing tense dramatic roles, and “Nightcrawler” may be the best example of his abilities. He plays the role of Lou Bloom, a “stringer” who works in the shady world of video journalists who attempt to document crimes and then profit from the material. Gyllenhaal’s performance in Dan Gilroy’s film, a dark examination of a sleazy society that is rarely mentioned, is legendary. 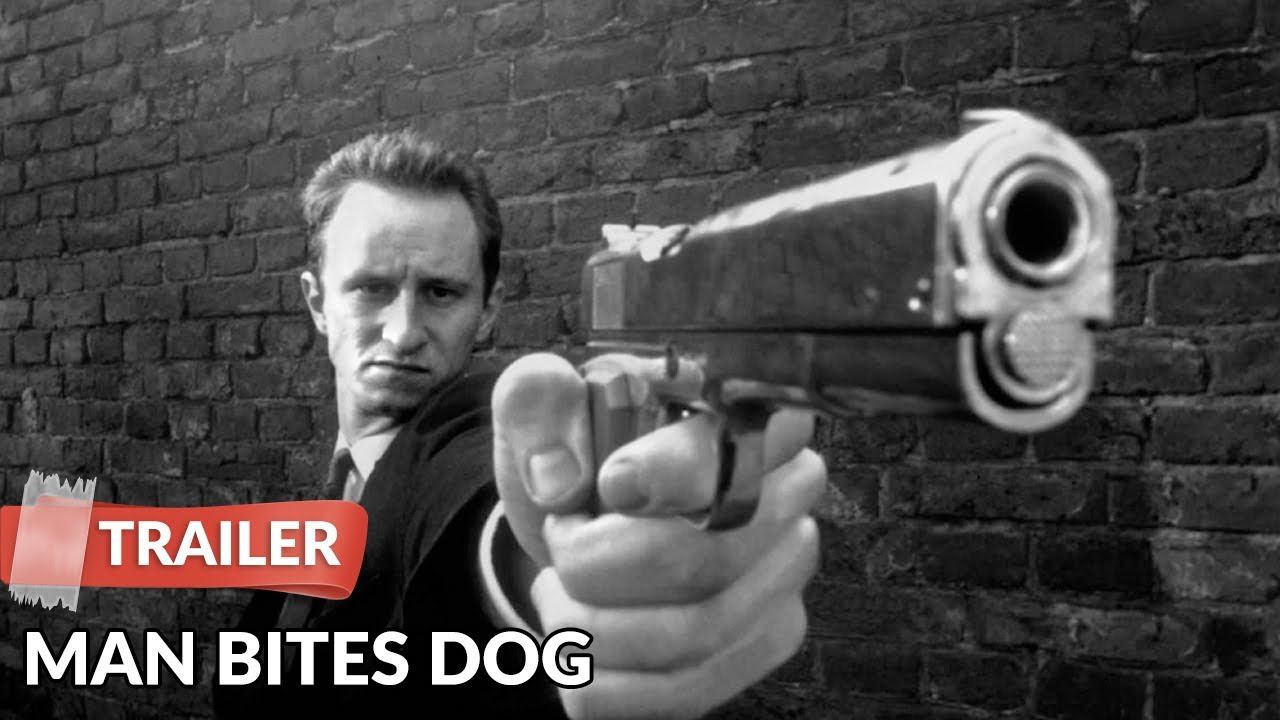 The best method to create a frightful movie occasionally—without the aid of monsters or slashers—is to make viewers aware of the evil that lurks within them. The best illustration of this is the mockumentary “Man Bites Dog,” which effectively turns the camera on its viewers and makes them think about the effects of their media consumption. In the made-up film, a film team filming a serial killer’s actions eventually caught themselves in the violence and took part in it. It may make you rethink why you’re driven to watch violent movies because the movie is an intriguing investigation of the concept of audience participation. 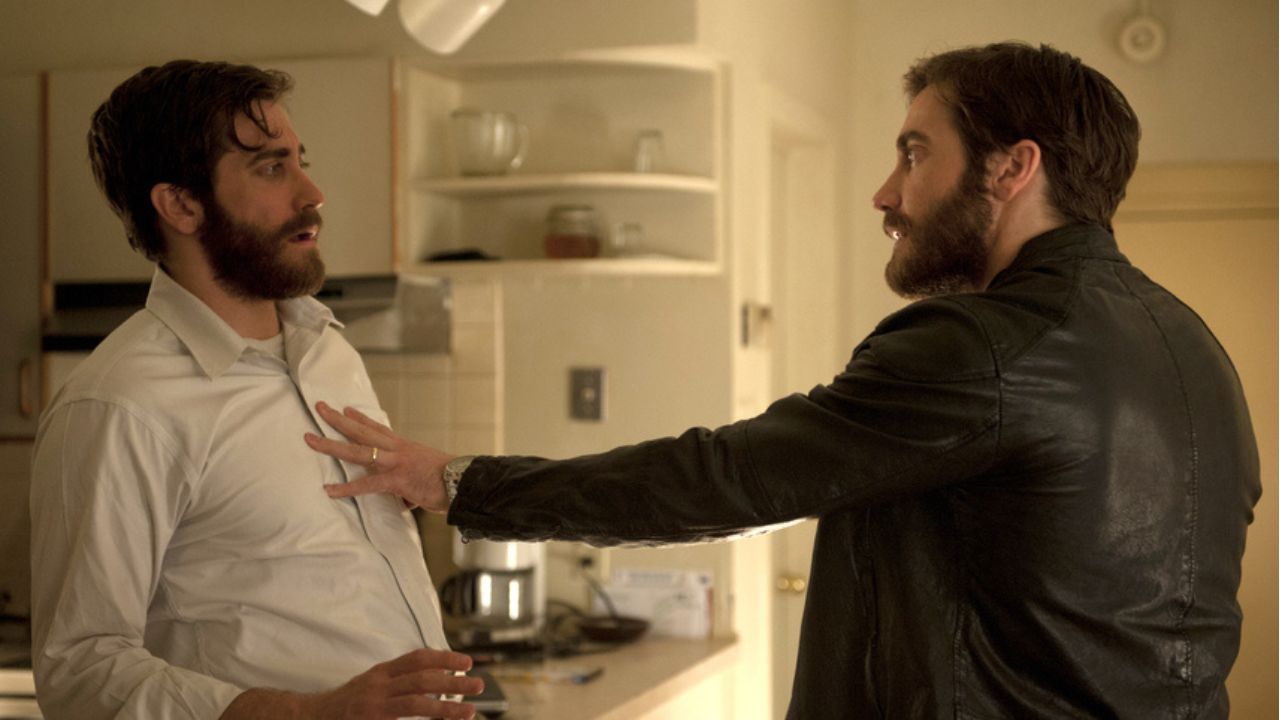 For Jake Gyllenhaal and Denis Villeneuve, 2013 was a remarkable year. The two men worked together on the gruesome thrillers “Prisoners” and “Enemy.” Hugh Jackman’s additional star power helped “Prisoners” become a more popular film, but “Enemy” should also be regarded as a terrifying thriller in its own right. Jake Gyllenhaal performs two roles as two individuals who appear to be identical while having vastly different personalities. One tries to find the other after spotting him in a movie, a move that will fundamentally change both of their lives. Gyllenhaal is excellent in both parts, putting on a complex performance that never feels forced. With each layer you remove from the film, it becomes more distressing. Thus it is worth seeing more than once. 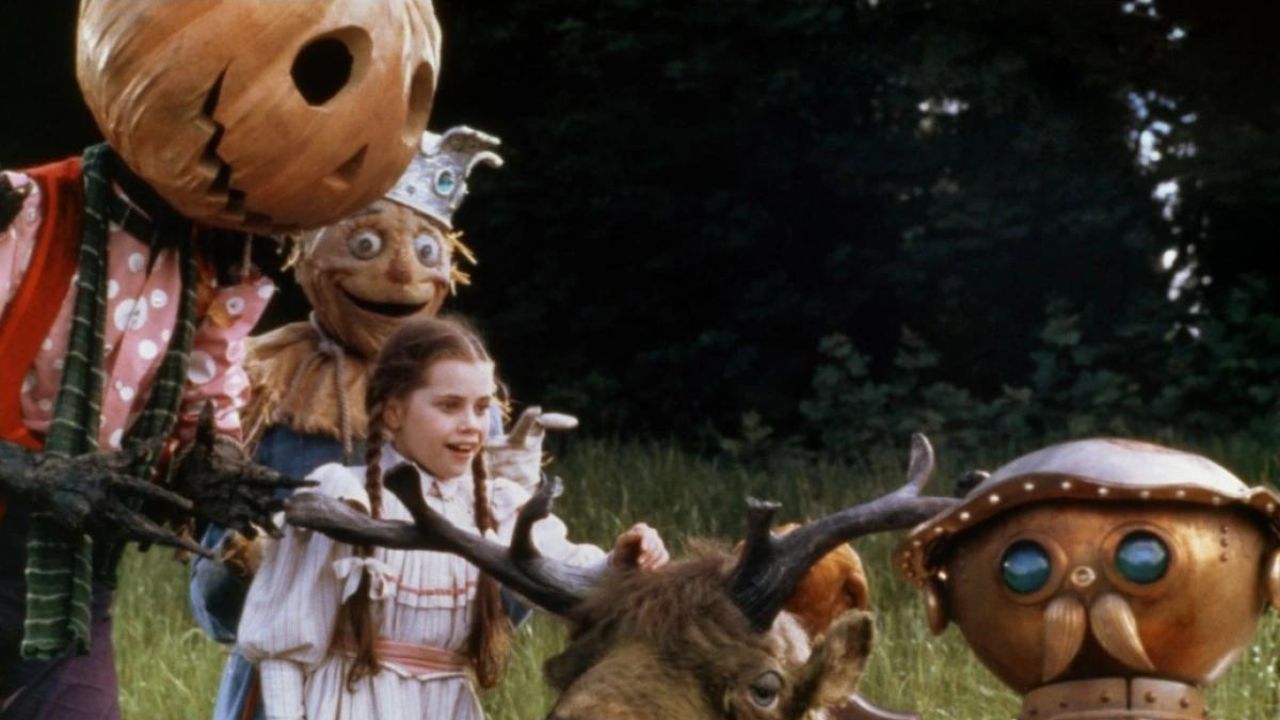 Although Victor Flemming’s original The Wizard of Oz contains plenty of eerie visuals, the 1985 follow-up from Walt Disney Pictures is pure horror fodder. User u/Idler- is entitled to question, “WTF Disney,” echoing the sentiments of other Redditors.

Return to Oz starts with Dorothy getting electrotherapy for her “delusions” of the great country, stripping away all the delights from the classic in its opening sequence. Moments involving screaming chopped heads, the mighty Nome King, and, of obviously, the dreaded Wheelers only serve further to plunge her second trip to Oz into the shadows. For decades, the Wheelers would keep ’80s kids up at night, making viewers long for Flying Monkeys when they first appear on the screen.