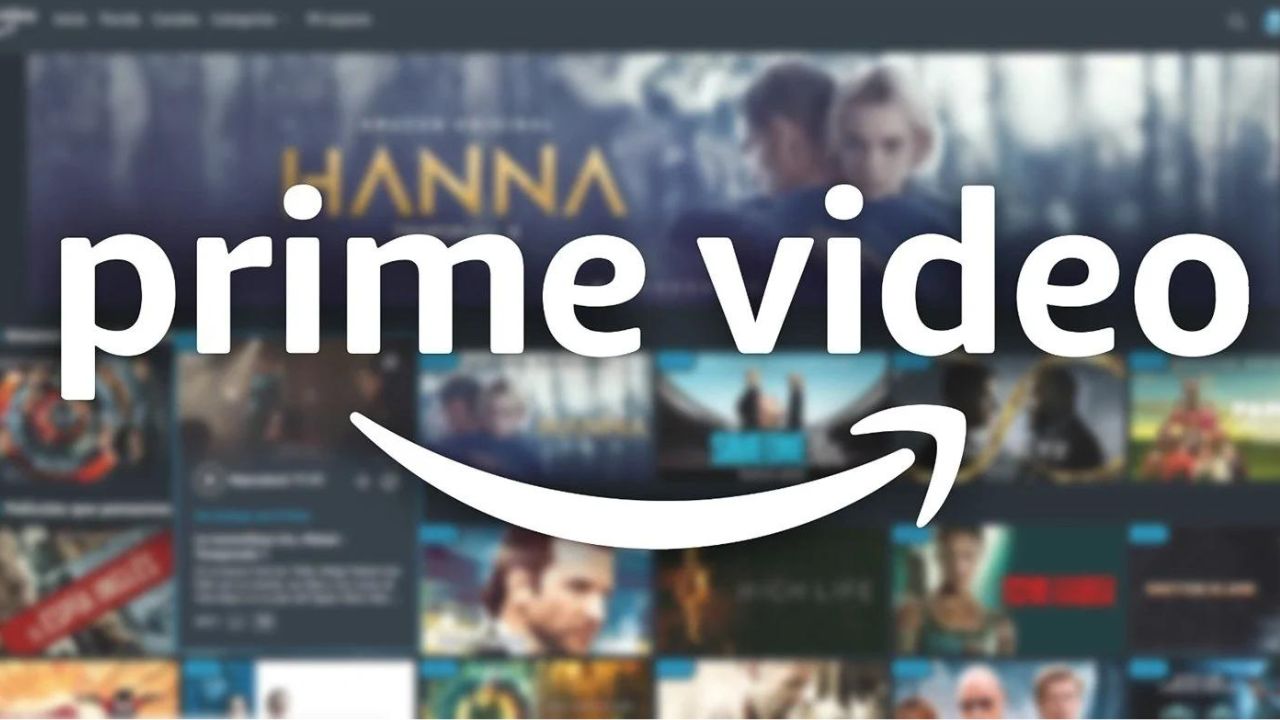 Well, if you need amazing shows to watch, Amazon Prime brings you the shows that can keep you hooked. Many shows of different genres can be an entertainment package to the viewers. One often gets confused about what to watch among the other available shows and movies. But we are helping you with that dilemma; here’s a list of all the top Amazon Prime Series you can watch over the weekend. After a long tiring day at work, these are some entertainment sources that will keep you going. We made a list to help you pick what is best suited for you: 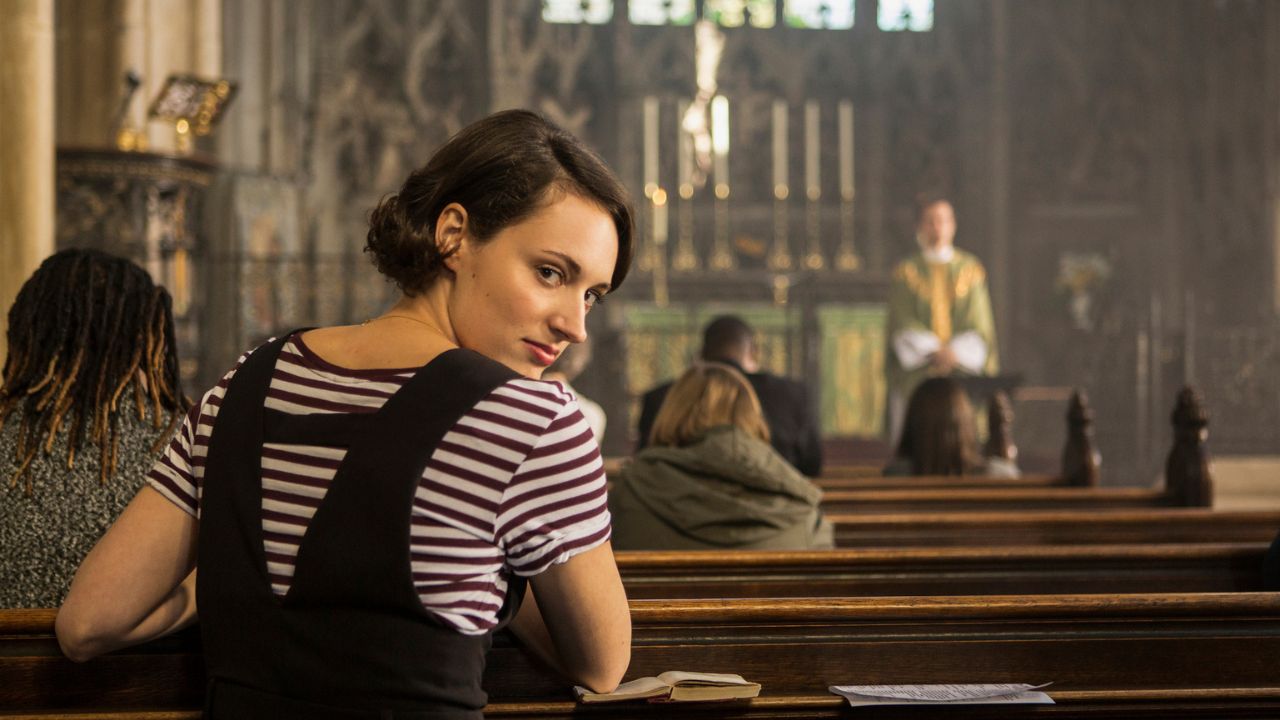 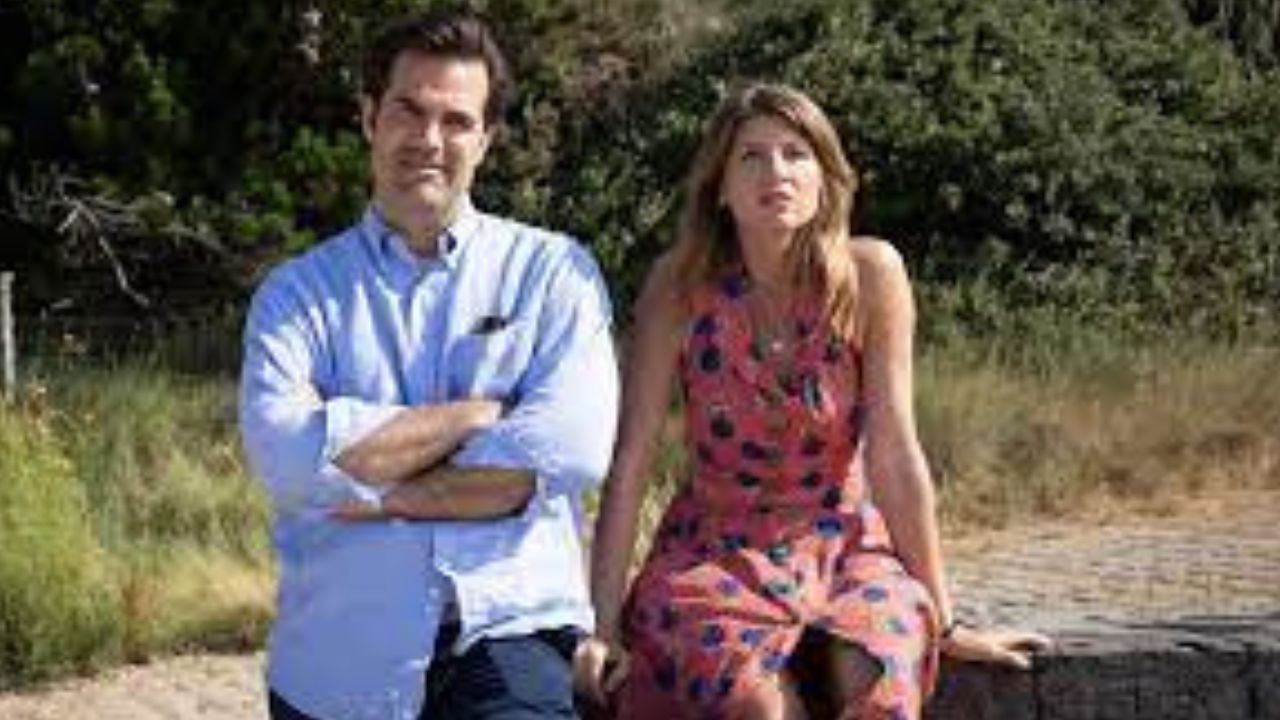 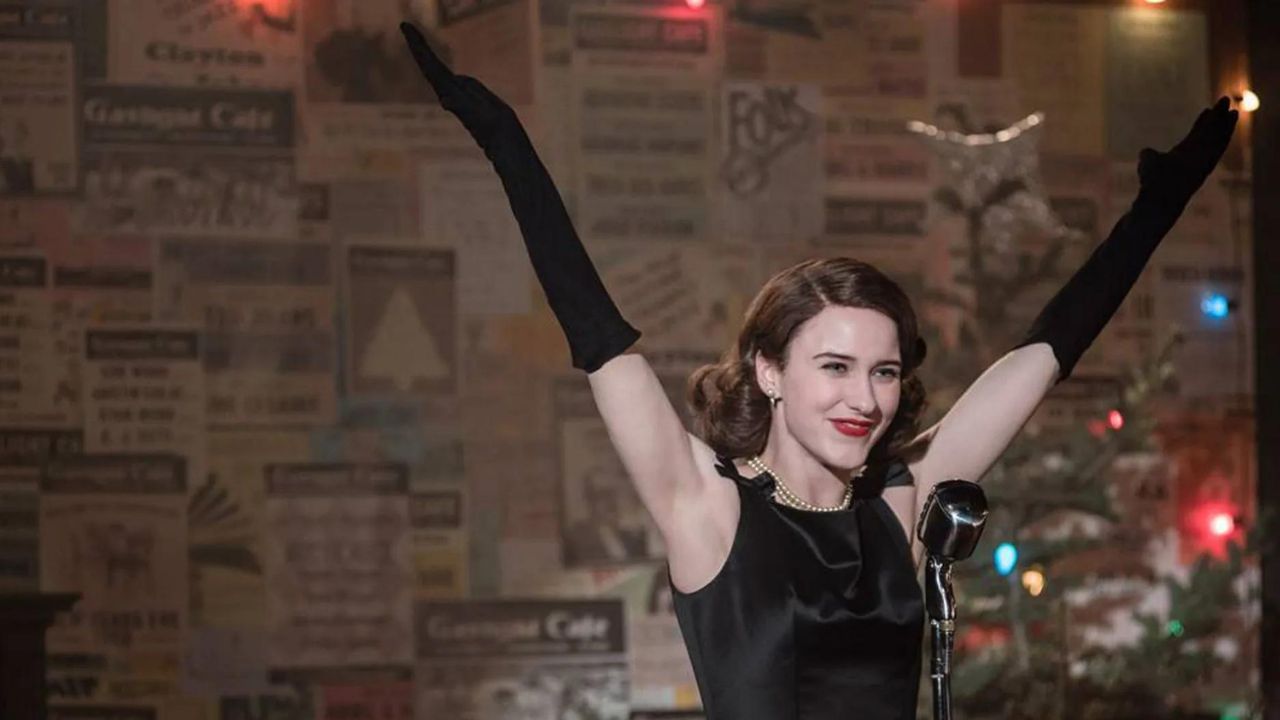 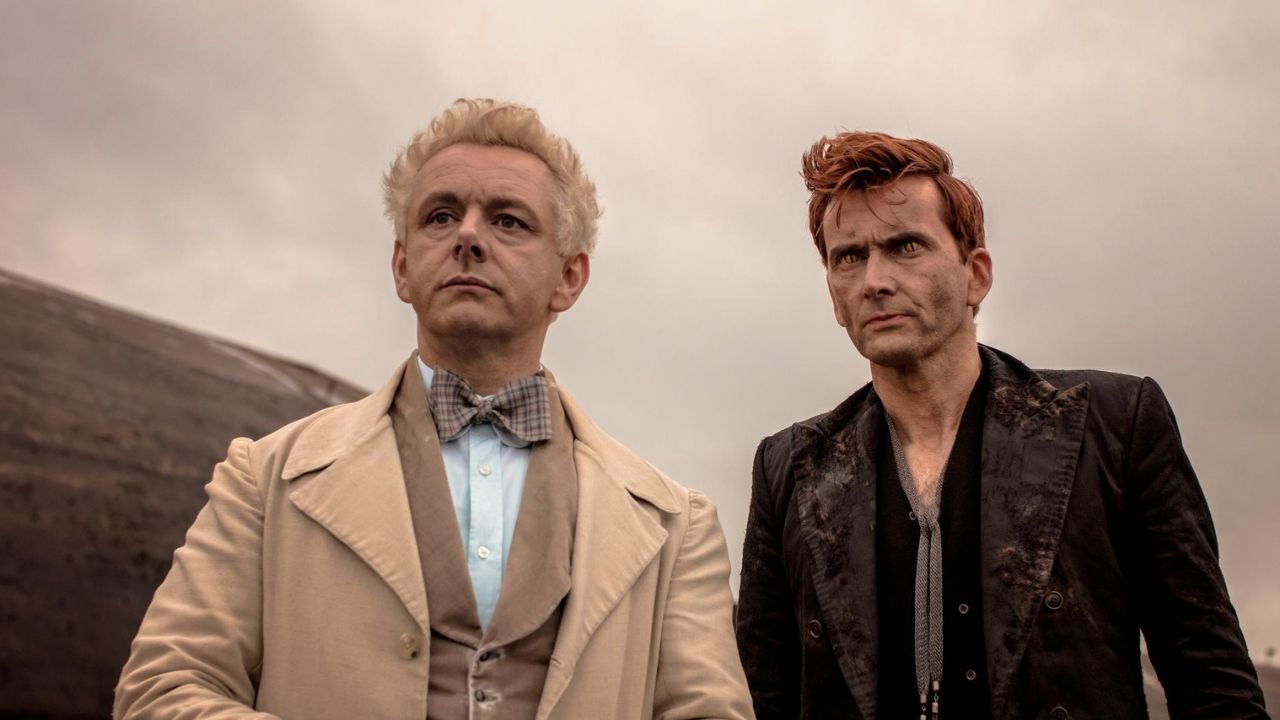 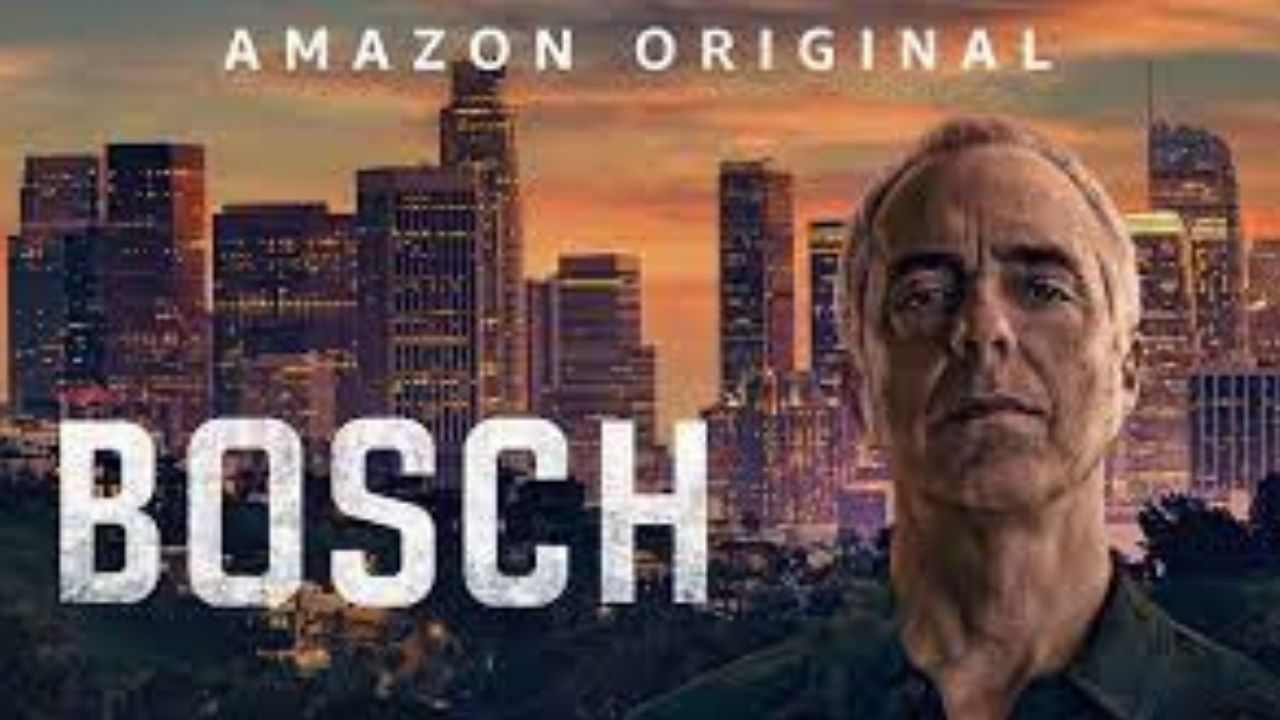