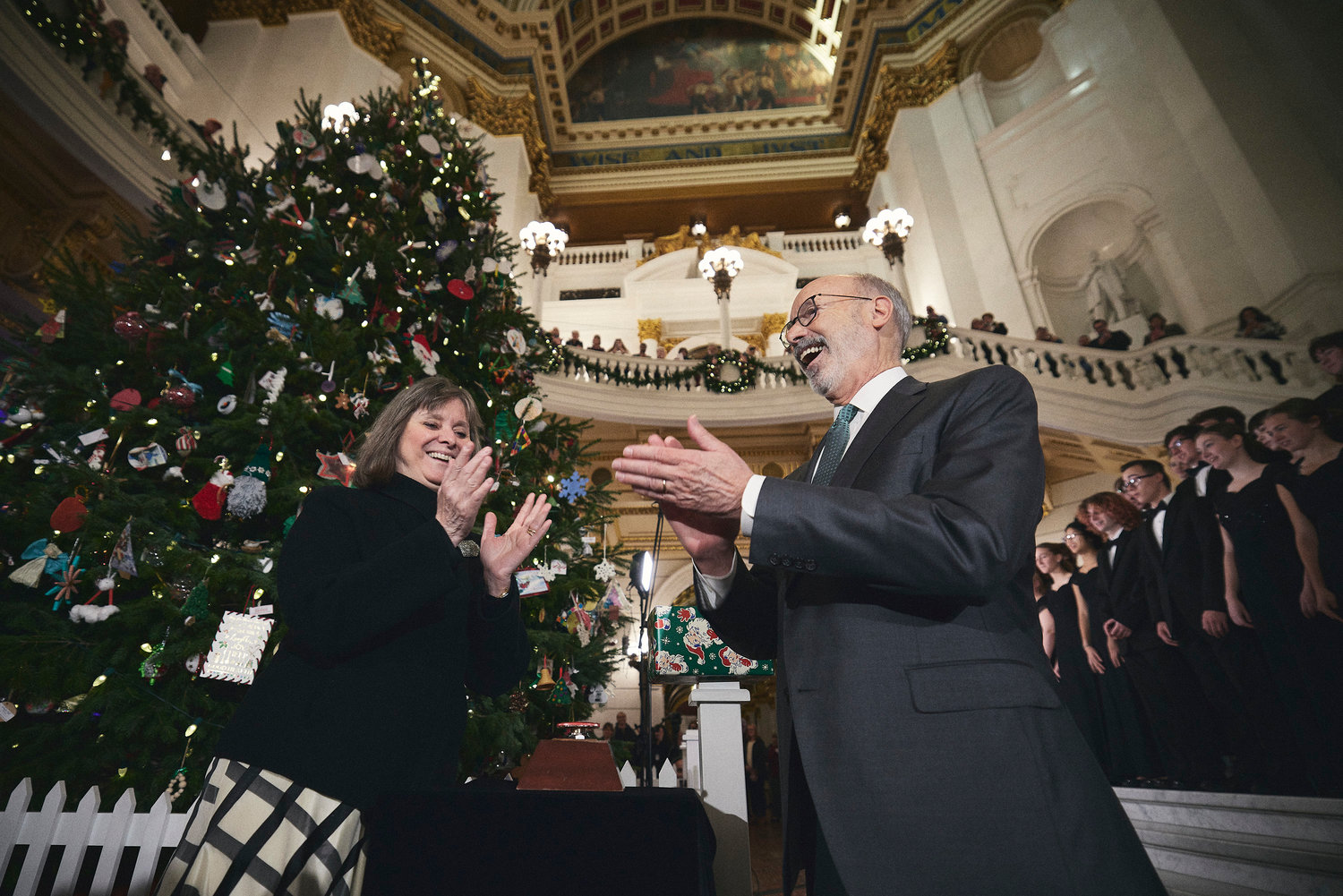 At the tree-lighting ceremony, Tom Wolf will be joined by First Lady Frances Wolf.

Wolf’s final act as governor will be the lighting of the tree. His second term is coming to an end, and Josh Shapiro, the current attorney general of Pennsylvania, will take over in January.

In his final days in office, the Governor allowed WGAL (television station) to interview him. 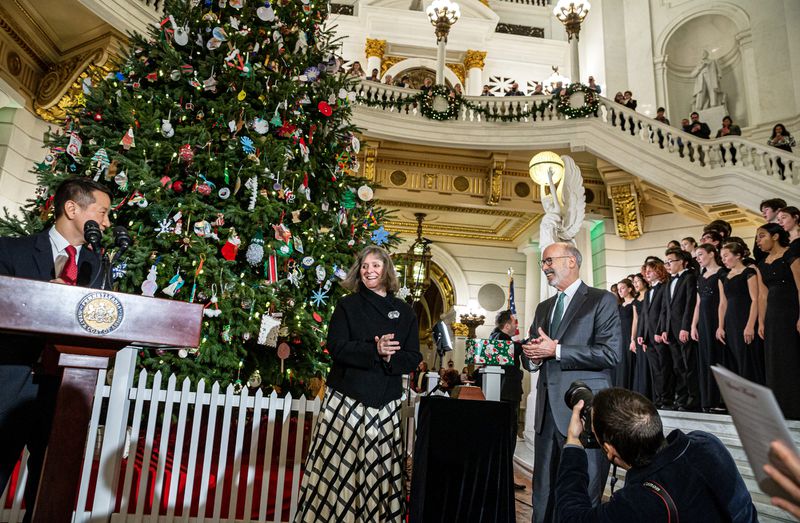 Gov. Wolf remarked, “Every year, this ceremony serves as a reminder to me of the connections that unite all of humanity.” “Let us celebrate and build such ties throughout this holiday season by helping those in need, sharing what we have with others, and going beyond our friends and families to show kindness to strangers and acquaintances who we know to be different from us.” Given that Governor-elect Josh Shapiro is about to take office, this is going to be the final tree lighting that Governor Wolf and First Lady Frances Wolf will conduct.