One of the most adored people in Hollywood is the English actor Tom Holland.

Many people believe that of all the Spider-Man characters, Holland is the most endearing.

In the Marvel Cinematic Universe, he is most known for playing Peter Parker.

Although he studied at The BRIT School for Performing Arts and Technology in Croydon, he first learned hip-hop dance at Nifty Feet Dance School in Wimbledon. 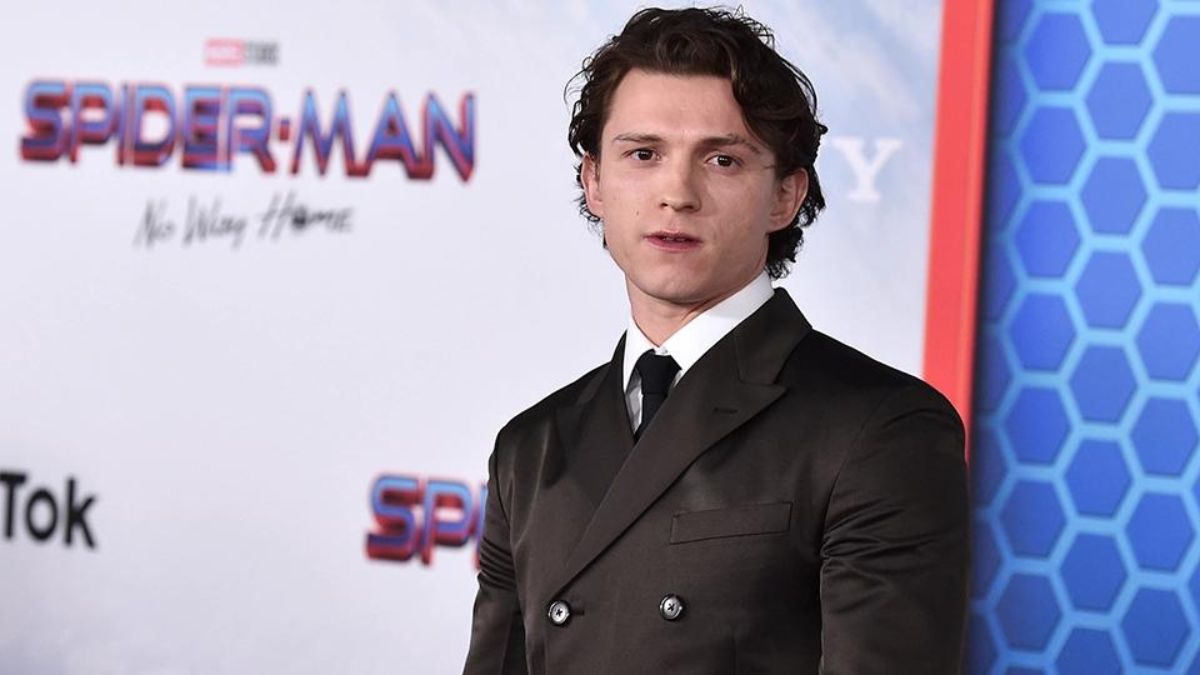 At the 2006 Richmond Dance Festival, choreographer Lynne Page, a collaborator of “Billy Elliott the Musical” choreographer Peter Darling, made her initial introduction to Holland.

Holland made his stage debut in “Billy Elliot the Musical” two years later.

In 2009, he made his television debut. A few years later, he made the switch to cinema, winning praise for his performance in “The Impossible,” in which he costarred with Naomi Watts.

Before finally being cast as Spider-Man in 2015, Holland made a few further cinematic appearances after that award-winning performance.

One of the most well-known couples right now is him and Zendaya.

While making the Spider-Man movies, they crossed paths. Nevertheless, they started out as close friends and gradually developed into a romantic relationship.

Holland made $250,000 from his first Marvel movie role in Captain America: Civil War.

He got half a million for “Spiderman: Homecoming,” which with bonuses came to $1.5 million.

For his role in “Avengers: Endgame,” Tom Holland received $3 million. However, he now receives a base payment for each film appearance of at least $4 million.

An estimated $18 million is Holland’s net worth.