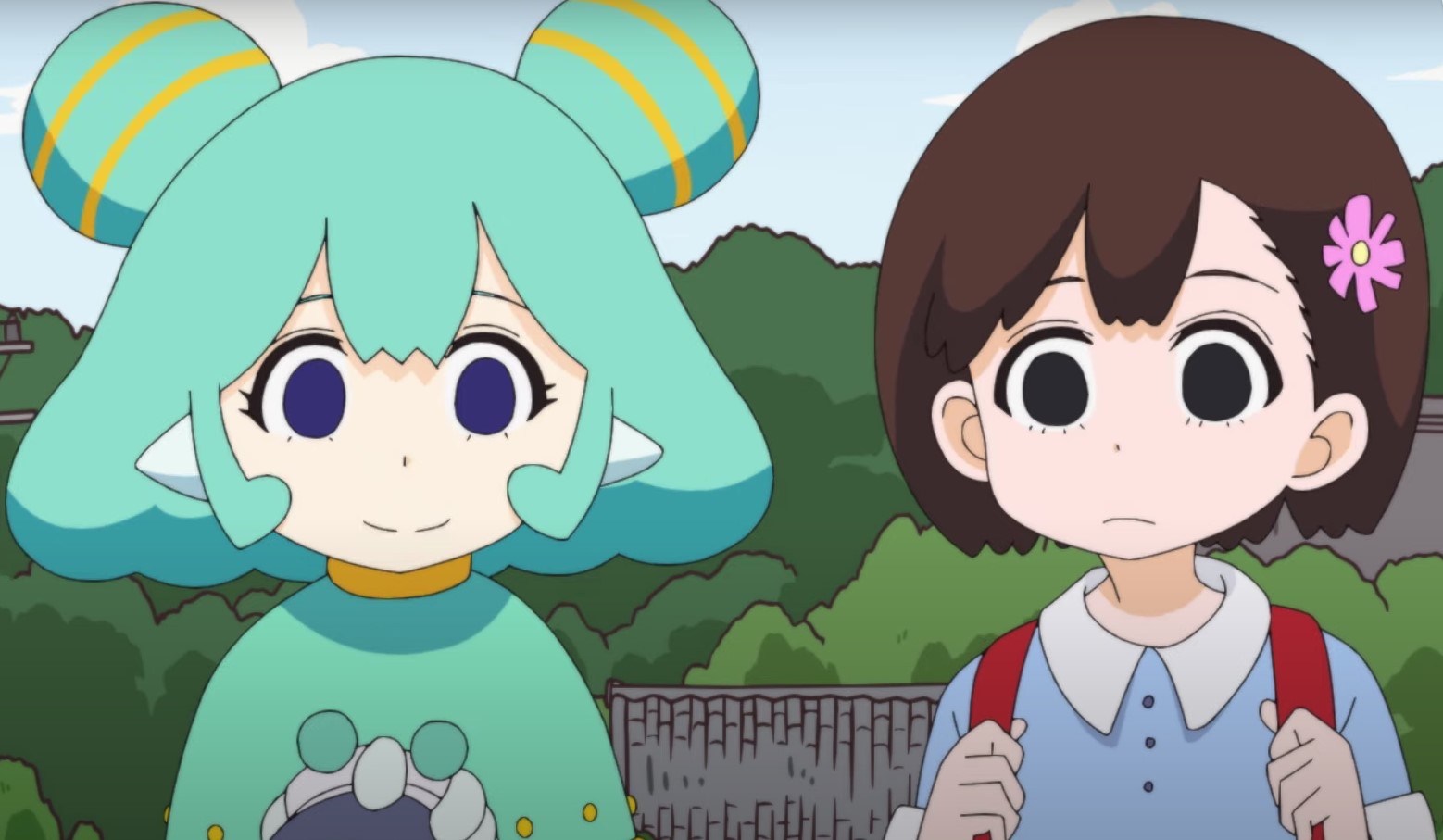 Inzai Aru Aru Monogatari is an anime released by Inzai City in the northwestern part of Chiba Prefecture last January 14 (Friday). It aims to utilize anime as a way to promote their city among other towns in Japan. The anime uniquely presents a prominent fantasy theme, which is not the usual theme followed by anime tourism ads.

In line with this, according to Anime News Network, Inzai Aru Aru Monogatari was based on Yūhi Nakamura’s Inzai Aru Aru 11-chapter four-panel manga that was launched in 2019. It is an 18-minute long anime that features Shirushi Nishizumi, a 10-year-old girl living in Inzai City, and the alien she met after a spaceship crashed in Shirushi’s city. This alien is in need of “Aru Aru Energy” to fuel her spaceship.

The same website states that the cast and staff of Inzai Aru Aru Monogatari were revealed on January 12 (Wednesday). Specifically, the cast members are named as follows: Kaori Ishihara as Shirushi Nishizumi, Ayasa Itō as Aru, Yuiko Tatsumi as Rinna, Misaki Suzuki as Tomomi, Arisa Nakada as Hiroshi, Miki Yakata as Yūta, Tetsuhiro Ikeda as Masuo, Nana Inoue as Minami, and Tomomichi Nishimura as Yūta’s Grandpa.

On the other hand, Inzai Aru Aru Monogatari’s producer is Pony Canyon, while the scriptwriter is Tetsuhiro Ikeda, an actor. Moreover,  Yū Aoki is the director, and Asura Film is the handler of the animation production.

Additionally, the anime will have a special program on Youtube, starring Ishihara, Inoue, and Ikeda. The special program showcases Inzai City’s distinctive features beyond other places.

Make Inzai Original seeks to prioritize “Inzai-ness” by creating things based on the appeals of the city’s citizens. They said, “We will continue to hold events and workshops to promote the new “Inzai original”!”