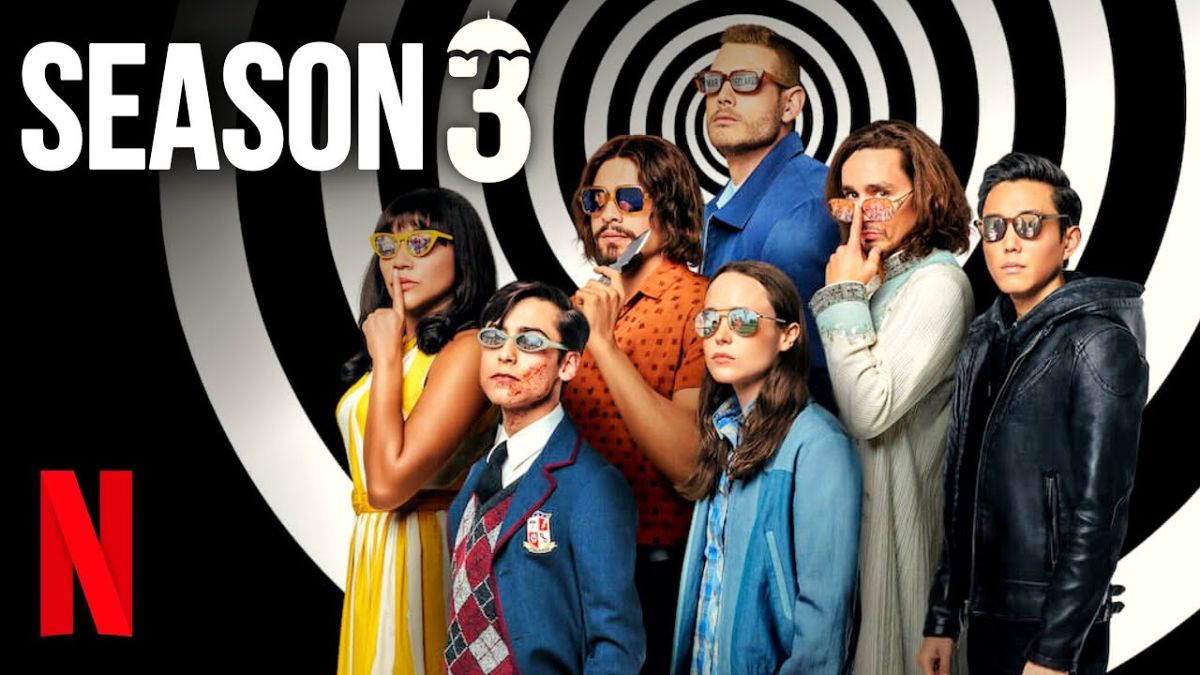 After a two-year absence, ‘The Umbrella Academy’ returns with Season 3 on Netflix, which will begin up where Season 2 left off. We met the team of super-powered youngsters in the previous two seasons, but now they’re up against their counterparts from another era. Luther, Viktor, Allison, Klaus, Diego, Number Five, and Lila from Season 2 are all here.

They all have their own special powers and intriguing story lines. The other equivalents are known as The Sparrow Academy, however there is very little knowledge about them. You may have also observed a shift in a specific character in the series from the previous two seasons. 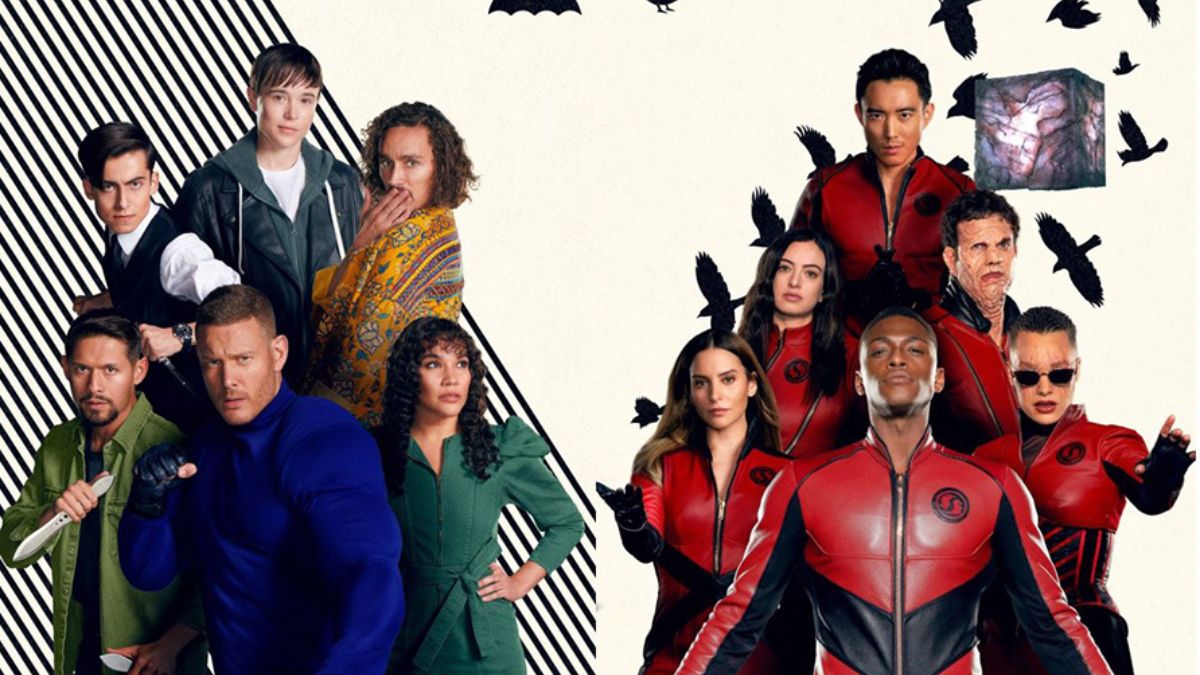 In ‘The Umbrella Academy,’ Who Does Elliot Page Play?

Elliot Page came out as transgender before Season 3 began filming, and he was the one who revealed his character would go through a similar transition. Although we’re interested to see how the plot premise is realised, Page is no longer portraying Vanya and is now playing Viktor Hargreeves.

We all wondered how the series runners would adapt Elliot Page’s life-changing decision to the tale when he made it. They appear to have done a good job, especially considering how talented Elliot Page is as an actor. Now that we have these insights, we can safely assume that the show has already shared a lot of information about the new season on its social media profiles.

‘The Umbrella Academy’ released a trailer in May 19 that included a brief synopsis of the tale as well as an announcement. The show is making a comeback after a difficult couple of years marked by numerous setbacks brought on by the pandemic.

The new season will premiere on June 22, 2022. Everyone on the planet is excited to watch a new season of undoubtedly one of Netflix’s most popular shows. ‘The Umbrella Academy’ is right up there with Stranger Things as one of Netflix’s Crown Jewels. Here’s a link to the Season 3 trailer.

In this article:#Netflix,Season 3,The Umbrella Academy