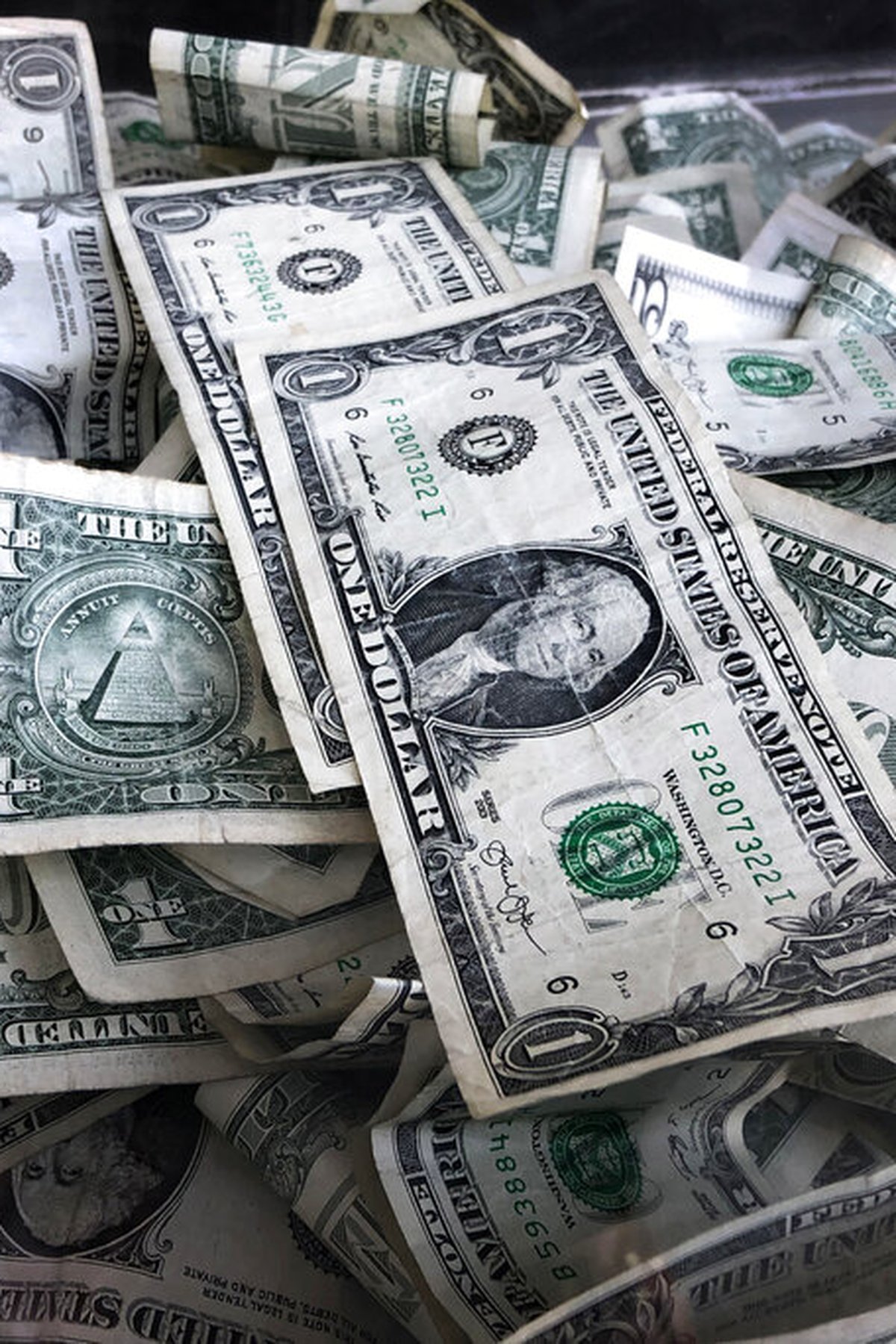 The Texas House and Senate have released preliminary budgets for how they want to spend $288.7 billion over the next two years. The budget priorities are closely aligned, with a special focus on border security, employee raises, and property tax relief. State lawmakers are preparing for a trickier battle over how to spend an unprecedented $32.7 million budget surplus.

The budget surplus is part of a $188.2 billion total in general revenue that state Comptroller Glenn Hegar announced last week. Ten billion of those dollars are left unallocated in both the House and Senate budget bills, which do not affect the state’s rainy day fund. Their plans serve as a good example of the legislature’s efficient tax policy, which is dominated by the Republicans.

The Senate and House draft budgets include $4.6 billion for education, $3 billion for border security, and $15 billion for property tax relief. Under the House plan, recapture payments would be reduced by $2.2 billion. In September, state employees would receive a 5% wage hike, and another 5% raise would follow in 2024. Operation Lone Star, the border security initiative of Governor Greg Abbott, has already cost Texas close to $5 billion. The House budget includes a $674 million salary increase for Texas Department of Criminal Justice employees.

The Senate budget places the cost at $350 million, which includes an increase in every sheriff’s pay. Both versions propose allocating an identical $27.1 billion for higher education over the upcoming biennium. That’s a 2.6% decrease from the 2022–23 biennial, partially because colleges received extra federal funding during the pandemic (Griswold and Autullo, 2023).