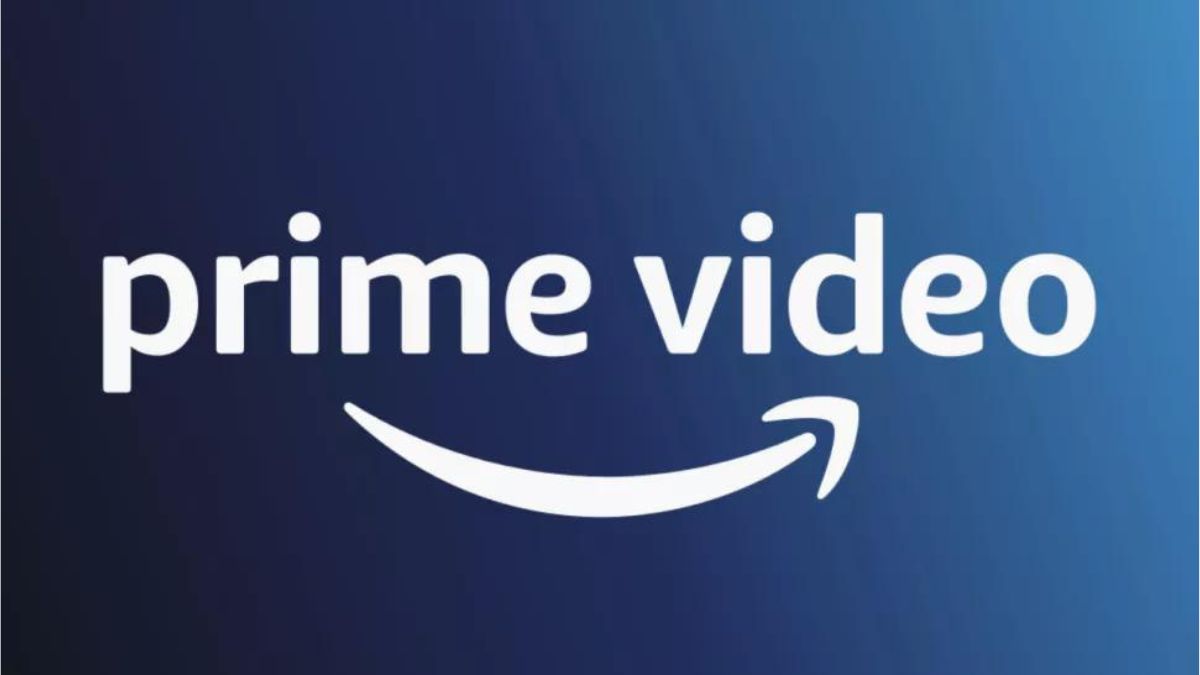 Amazon Prime Video may have discovered its target audience due to the popularity of the original show Jack Ryan and Reacher (which also focuses on a fictional character named Jack). The Terminal List, an impending television adaption of Jack Carr’s 2018 novel, stars Chris Pratt as a former Navy SEAL out for vengeance following a tragic ambush. It is in the manner of those strong, macho, action-friendly shows. Here is all we currently know about this exciting show.

Reporters claims that The Terminal List went into production about a year before it was even picked up by Amazon Prime for distribution, and that the show’s official filming started in March 2021. During the most “explosive” weekend of the summer, people would prefer to enjoy their entertainment from home will be able to do so thanks to the platform’s announcement that the series would premiere on Friday, July 1, 2022, according to a February report. 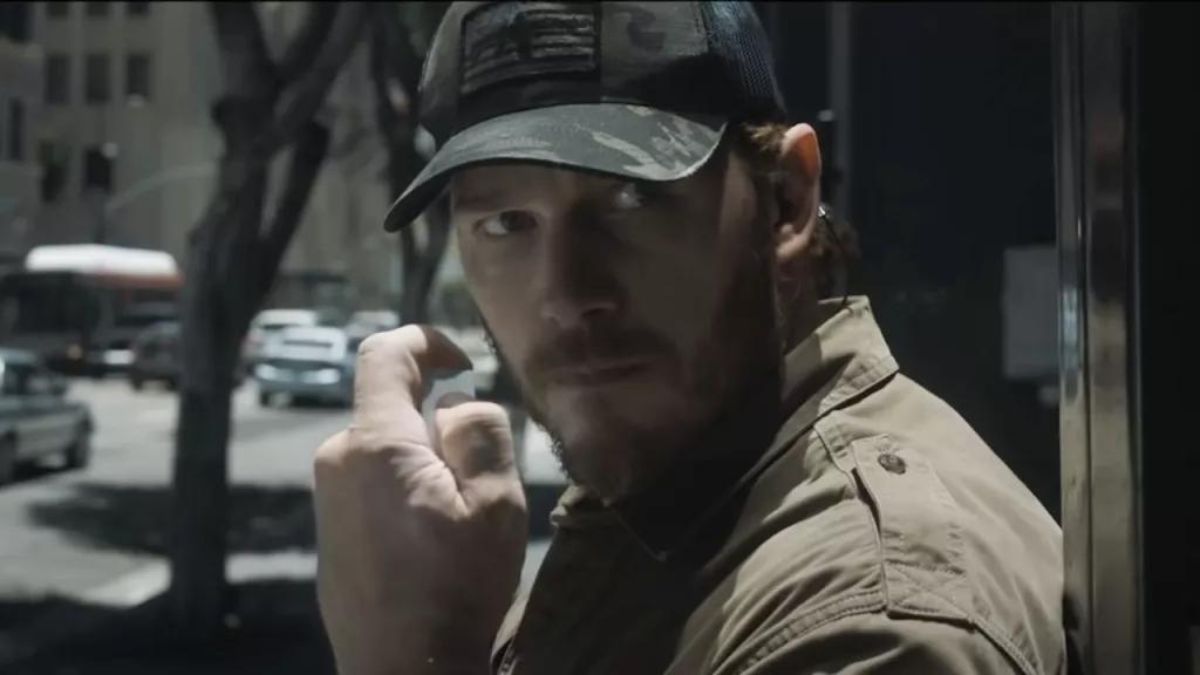 Chris Pratt gained his first taste of A-list success when he played Peter “Star-Lord” Quill in Guardians of the Galaxy, but he really came into his own as Andy Dwyer on NBC’s Parks and Recreation. However, the actor has already been in The WB’s Everwood as Bright Abbott and in Fox’s The OC in recurring roles before that. Enough said. He established his career on TV, even though blockbusters like Jurassic World and The LEGO Movie made him a star. As the lead and executive producer of Amazon Prime’s The Terminal List, Pratt will now make a comeback on television.

It’s obvious that Amazon wants to continue working with Chris Pratt going ahead, especially with the enormous success of The Tomorrow War in 2021. With the potential to produce another Jack Ryan-type hit for their service, this show does seem like a solid reason to maintain the star on their payroll. To find out how well the new series does, we’ll have to wait.

Adaption Of The Series

The Terminal List, Jack Carr’s first book, was published in 2018 and quickly gained popularity after its release. It is simple to understand why Hollywood wants to adapt the story from the page to the film because it is a quick-paced, high-octane page-turner full of heart-pounding thrills and several kills. With Carr serving as an executive producer with Chris Pratt, game developer David DiGillo, and director Antoine Fuqua, that’s what we can expect from the TV adaptation on Amazon Prime.

We may anticipate that the streaming series will stick closely to the action-packed plot of the book, especially considering Jack Carr’s role in this future series. Or, at the very least, even if the tale takes a different turn, The Terminal List will benefit from his creative involvement.

James Reece (Chris Pratt), whose entire unit of Navy SEALs is ambushed during a covert mission, is the main character of The Terminal List. When he gets back to his family’s house, he starts having flashbacks that don’t line up with what actually happened, making him wonder if he is really to blame for this awful tragedy.

James uncovers a trail of sinister facts about the forces at work around him when new evidence comes to light. While trying to piece together what happened on that fateful day, the soldier puts his own life in jeopardy as well as the lives of people he loves. James’ allegiances become more and more in doubt as he uncovers more facts.

The cast of The Terminal List on Amazon Prime is stacked with famous actors in addition to Chris Pratt, who serves as the show’s host. The series also features Constance Wu from Hustlers as war reporter Katie Buranek, Taylor Kitsch from Big Love as Secretary of Defense Lorreain Hartley, and Jeanne Tripplehorn from Big Love as Ben Edwards, a former SEAL who became a CIA operative and Reece’s best friend.