The Swiss City Of Lugano Starts To Accept Cryptocurrency

XRP Vs. SEC: Ripple Gets The Permission To Argue On Not Having A Fair Notice 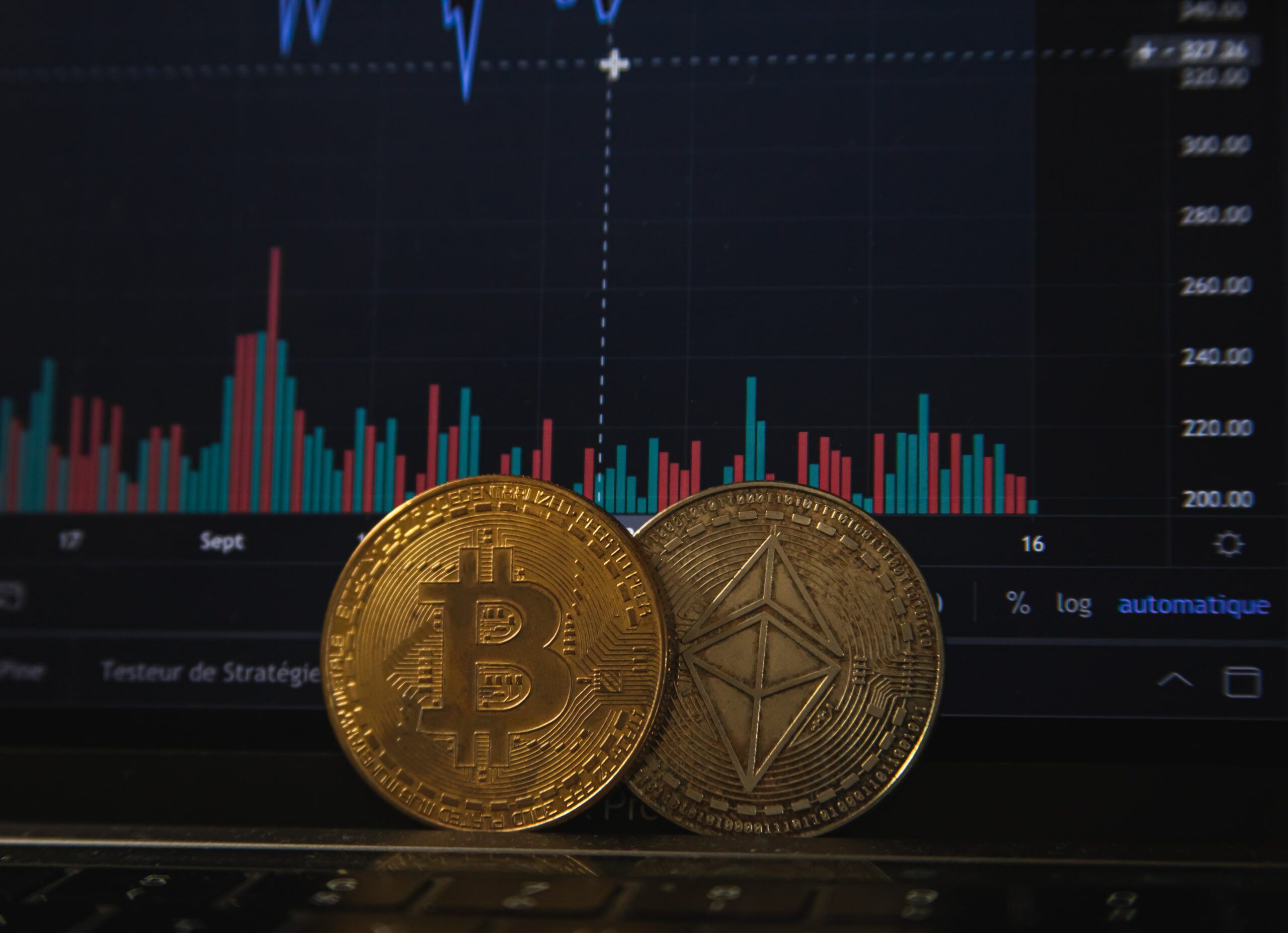 Lugano, the great city of Switzerland, will legalize and accept Crypto as one of the official currencies. They will be taking the currency for tax payments, for different services, and even for goods and more. 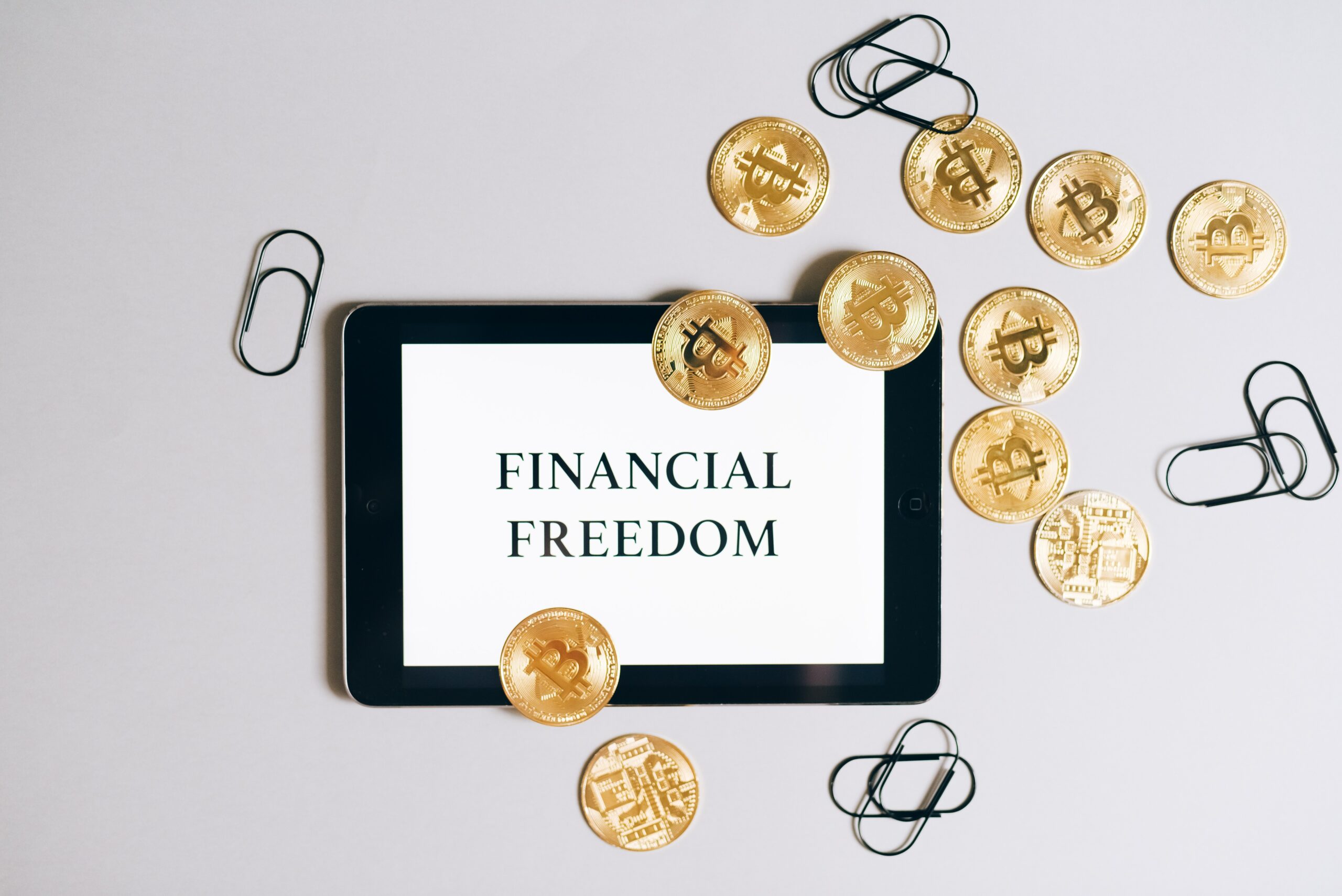 Italian-speaking provinces to accept the cryptocurrency

In most of the Italian-speaking provinces, the Crypto will be accepted as a form of currency. People out there will be able to pay for the public service fees and even the taxes with Bitcoin. The city director Pietro Poretti confirmed the fact, along with Mayor Michele Foletti and CTO of Tether Paolo Ardoino, that most of the Cryptocurrencies will be accepted in the province.

According to the official data, there are more than 200 merchants who have agreed to start the crypto chain. A few days ago, Ardoino even uploaded a video in which he explained the things that one can buy and trade using the currency. The government is ready to accept the currency, and the people are excited enough to embrace the change.

Residents will be able to transact, invest, and even pay

All the residents will be able to use the Bitcoin, USDT Tether, and LVGA tokens. These three cryptocurrencies are accepted and are ready for transactions, and more Cryptos will be taken by the government in the coming days. The USDT Tether is one of the best crypto coins in the market, and you can easily trust the currency to give high profits.

As a result, according to NDTV people are interested in being a part of this cryptocurrency. Lugano and Tether have collaborated, and the plan has been named Lugano’s ‘Plan B.’ This will promote Crypto in Europe and make things better for the blockchain. El Salvador has also recognized Bitcoin and the world’s oldest and largest Crypto became a part of El Salvador in September 2021.

Lugano’s new rules regarding Cryptocurrencies are similar to that of El Salvador. Since the program was a success in El Salvador, it is accepted that the residents will welcome and profit from the Lugano. On the other hand, it is expected that students studying cryptocurrency and Decentralized Finance will get a scholarship.

Ways to Boost Your Retirement Benefits