All aspiring anti-heroes and heroes are invited. Enrollment in the School for Good and Evil is about to begin. The School for Good and Evil, a movie adaptation of the best-selling young adult fantasy series by Soman Chainani, follows best friends Sophie (Sophia Anne Caruso) and Agatha (Sofia Wylie) as they navigate an enchanted school for young heroes and villains — and discover that they are on opposing sides of the conflict between good and evil. 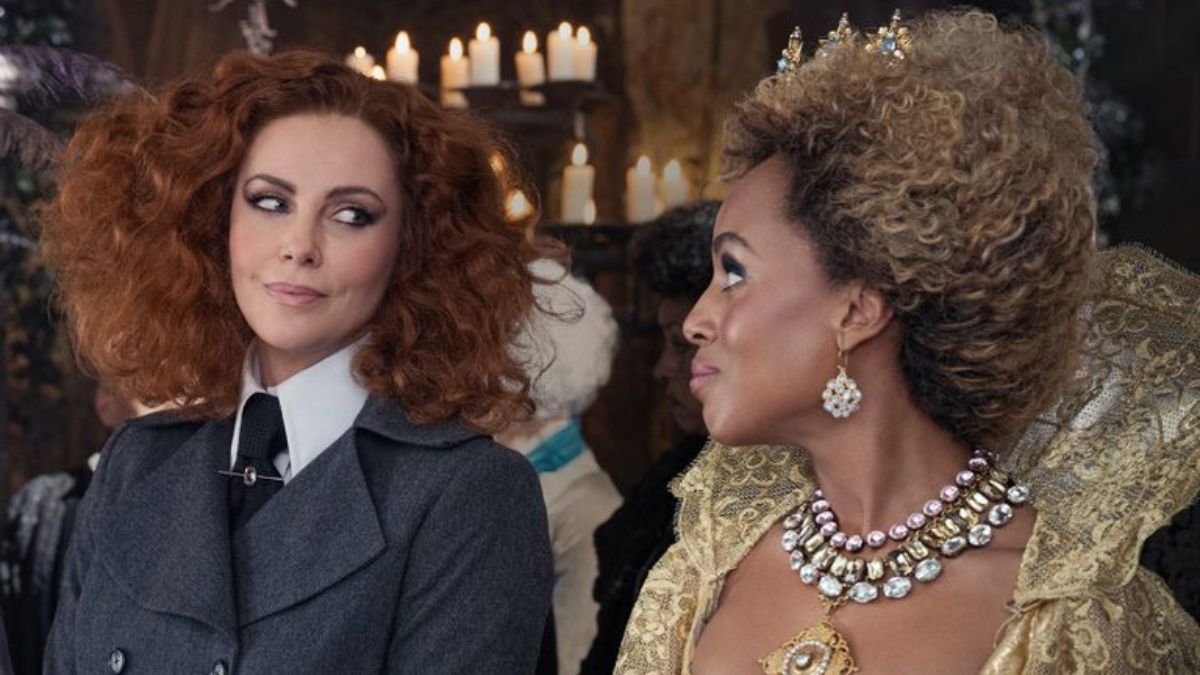 Paul Feig, whose previous work includes Bridesmaids, Spy, A Simple Favor, and the revived Ghostbusters, will direct the film, with Chainani serving as an executive producer.

We’ll get to watch Charlize Theron, Kerry Washington, Michelle Yeoh, and Laurence Fishburne as the School’s best and worst deans, professors, and headmasters. To say that this cast is magnificent would be an understatement. While Yeoh and Washington portray Professors Anemone and Dovey from the School for Good, respectively, Theron portrays Lady Lesso from the School for Evil. Additionally, starring is Kit Young, Rachel Bloom, Peter Serafinowicz, Mark Heap, and Patti LuPone.

What about the remaining students? Jamie Flatters, Freya Theodora Parks, Demi Isaac Oviawe, Kaitlyn Akinpelumi, and Briony Scarlett are someone to be on the lookout for.

In September 2022, the film The School for Good and Evil will be released.