Dreilings to become the new CEO of Dollar Tree. (Photo: The U.S. Sun)

Michael Witynski, 57, has been the CEO of Dollar Tree since July 2020 and has resigned. It happened after investor Mantle Ridge pushed for improvement to be made to its Family Dollar chain. His post will be replaced on January 29 by 69-year-old Richard Dreiling. 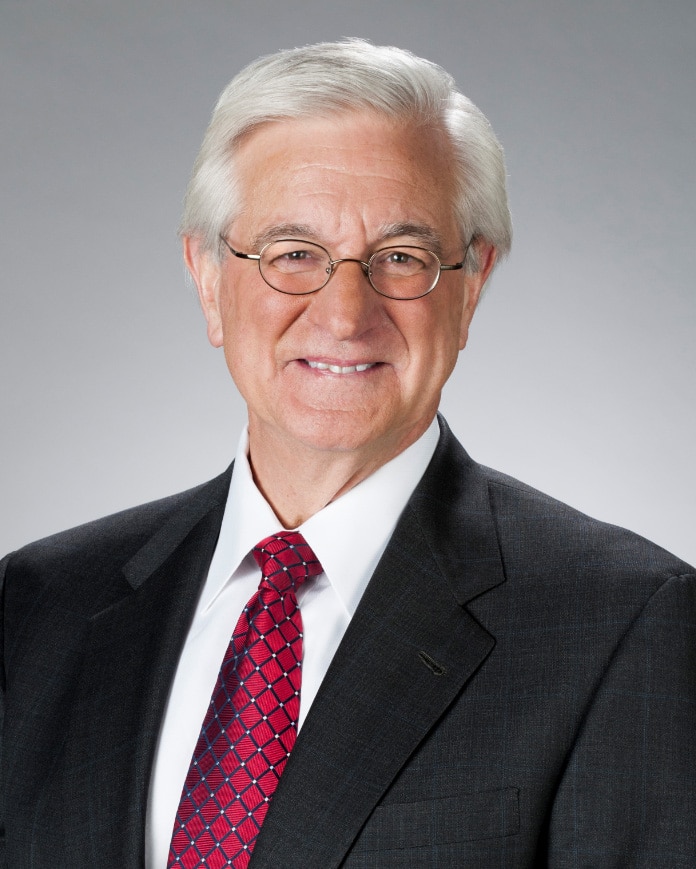 Joseph Feldman, Telsey Advisory Group analyst, said in an interview with Reuters, “The move comes as investors would like to see Dreiling have a more “day-to-day hands-on role at Dollar Tree.”

In a statement, Witynski said, “The opportunity to work with the talented and dedicated team at Dollar Tree has been the most rewarding of my career.”

Dreiling said upon joining as the company’s new CEO. “I am extremely excited about the opportunity to support Dollar Tree’s growth and leverage my decades of experience to advance and accelerate the company’s value-creation initiatives.” He also appreciated Witnyski’s work during his time at the company and the opportunity to work with him. He added: “We greatly appreciate Mike’s contribution over his career with Dollar Tree, which included the acquisition and integration of Family Dollar, navigating COVID, and contributing to the company’s current transformation strategy.”