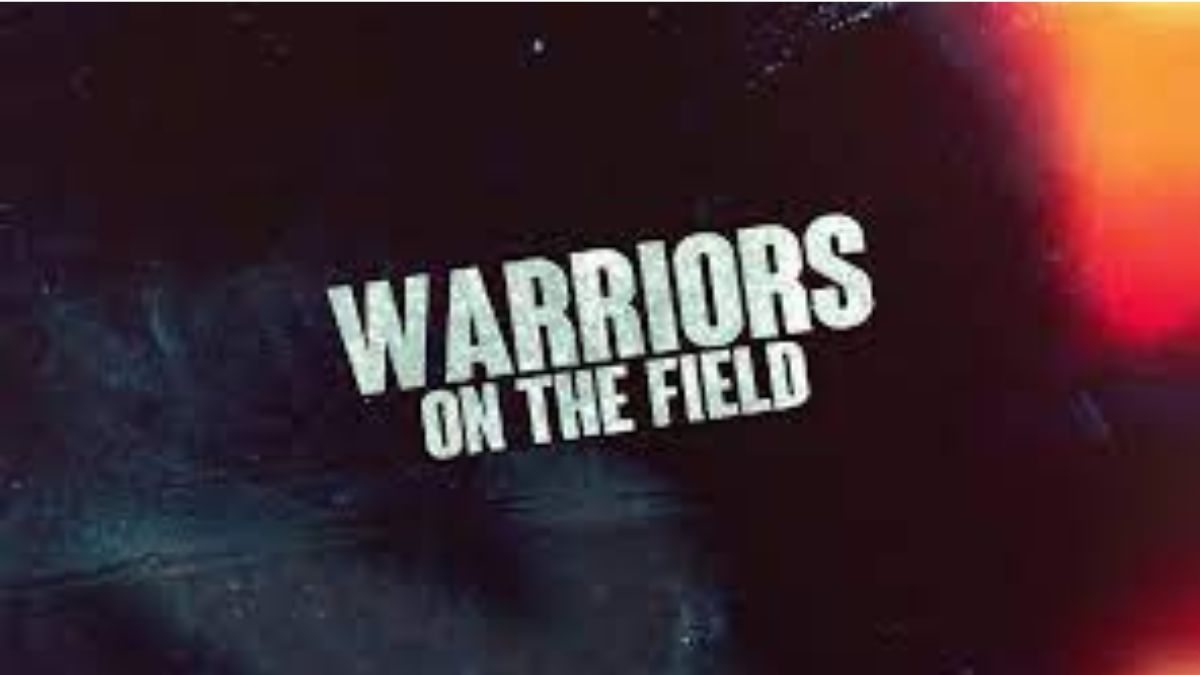 The Australian Football League (AFL) and Amazon have once again teamed up to produce a sports documentary. The upcoming Warriors On The Field tv show will highlight Indigenous culture and its long history and relationship to Australian football.

This one-hour documentary, which was made by the Australian Football League, EQ Media, and Amazon Studios, will debut exclusively on Prime Video on July 8 in Australia and more than 240 other countries and territories. 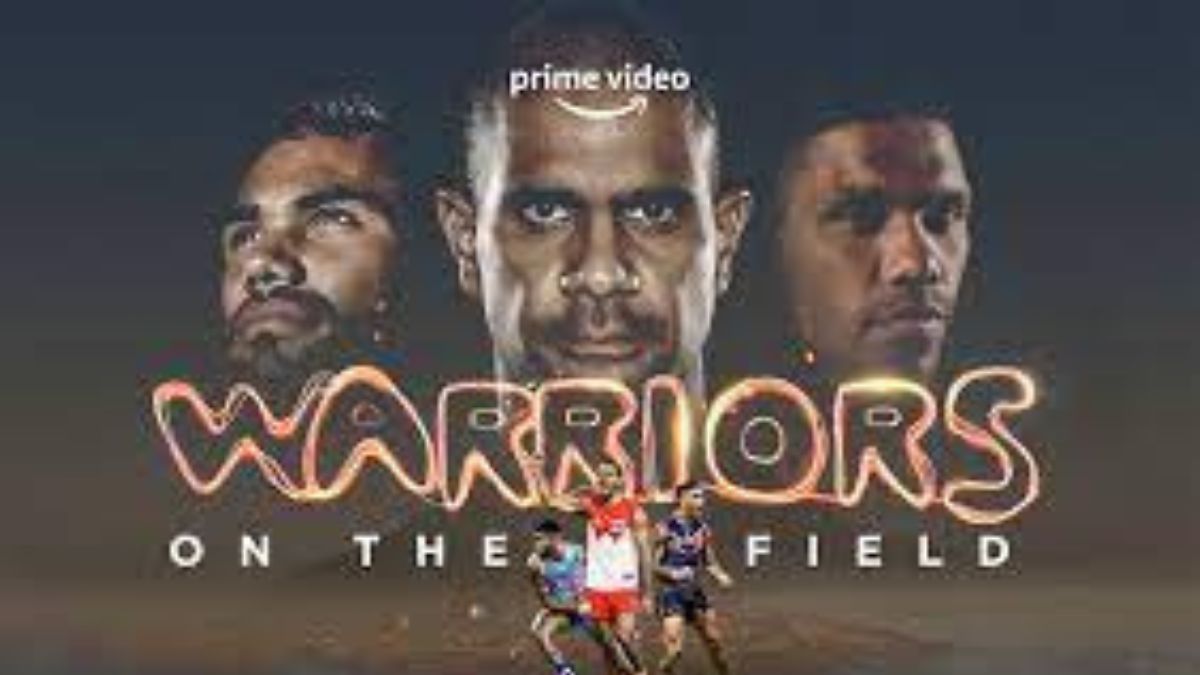 Viewers learn more about the lives of the premiership star, North Melbourne’s Thomas, a Kamillaroi and Lumaranaana man coming from Sydney, and Fremantle’s Walters, a proud Noongar man, through the presentation of Sydney champion O’Loughlin, a Kaurna, Ngarrindjeri, and Narungga man.

Hushidar Kharas, the head of Prime Video Australia and New Zealand, says the firm is thrilled about the chance to depict Aboriginal AFL players with their individual tales.

“Prime Video is proud to showcase first-hand the three Indigenous AFL players extraordinary backgrounds, the challenges they endure day-to-day, both on the field and off, and their spiritual connection to culture and country that means so very much to each of them,” Kharas said.

“Highlighting the important contributions that Aboriginal and Torres Strait Islander footballers have made to Australian sport is very important to us, and we are privileged that Michael, Sonny and Tarryn agreed to share their stories for Prime Video members worldwide.”

Warriors On The Field opens with the early life of the 303-gamer (O’Loughlin) and the influence football had on both him and those around him.

“Football has the power to unite us, teach us, and ultimately to shape us,” O’Loughlin said.

“I believe this documentary shows the positive impact the sport has had on my life and the lives of many before me.  We must listen and learn from our past and present day First Nations players who are best placed on these issues in our sport and society. We have a long way to go in this country, but we must continue to persevere and educate.”

Tanya Hosch, the AFL Executive General Manager for Inclusion and Social Policy, had the idea for the campaign in the beginning because she thinks it’s crucial to keep highlighting and honoring the contributions of Aboriginal and Torres Strait Islander people to Australian Football.

“It’s fantastic to have the Warriors On The Field documentary come to life with the support of both the AFL and Prime Video and provide a means for First Nations players to share their stories and the importance of country and identity and I am extremely grateful to the players and their families for opening themselves up to share more of their lives and cultures with us,” Ms. Hosch said.“Our game has a rich history with Aboriginal and Torres Strait Islander Peoples, so I’m looking forward to enabling others to share in this understanding and insight through the Warriors On The Field documentary.”