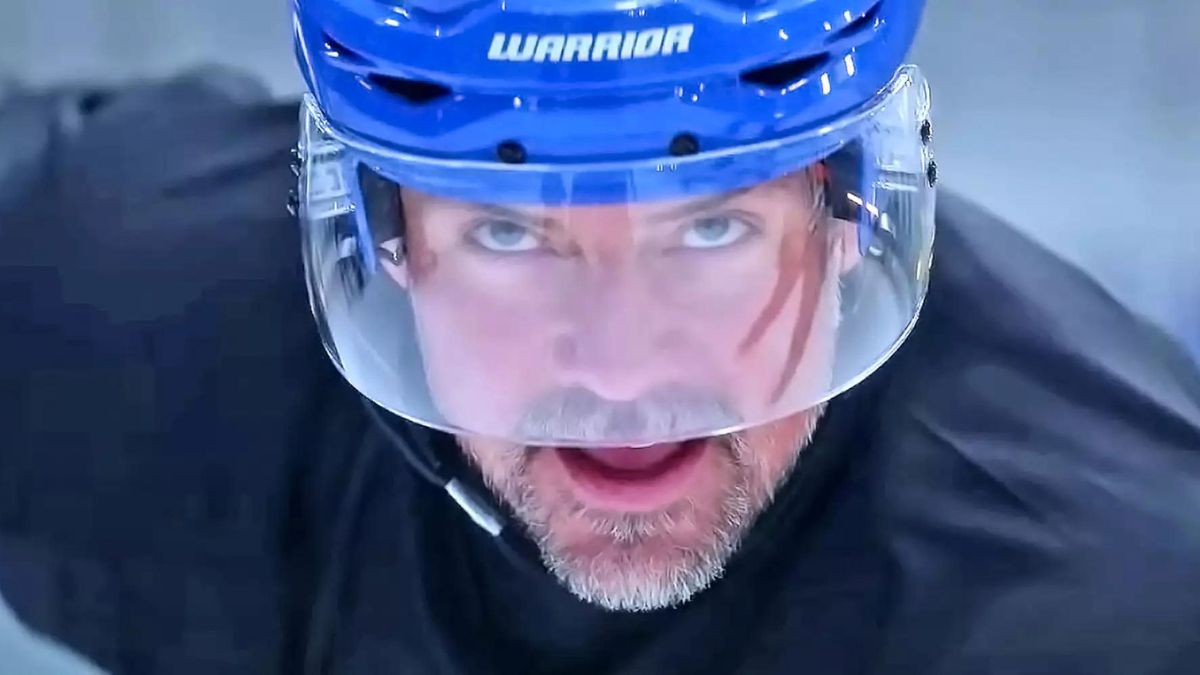 The Mighty Ducks TV series on Disney+ has a season 2 trailer, which EW has access to first. Josh Duhamel’s new character Coach Colin Cole, the leader of a prestigious summer hockey school in Los Angeles that takes the “best of the best” and improves them even more, is introduced in the new clip. 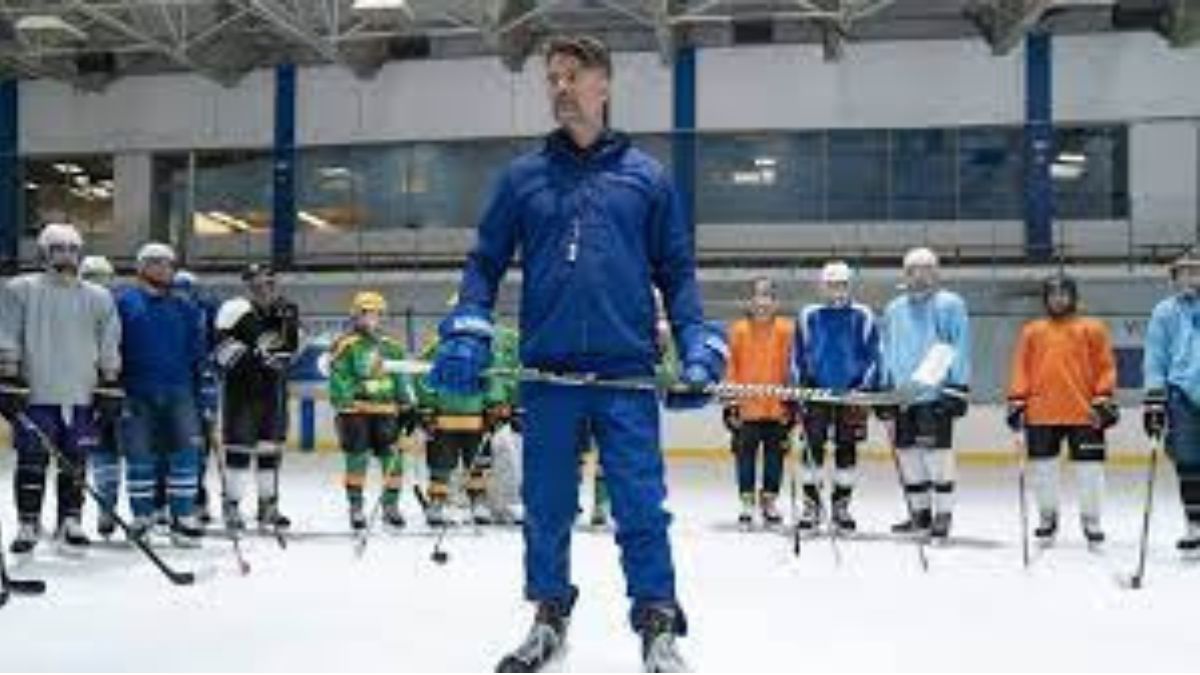 However, the Ducks (previously known as the Don’t Bothers) are in for a nasty surprise when they arrive for what they believe will just be a low-pressure summer of hockey, as the “camp” is more of an intensive training program for potential NHL players than a pleasant few weeks on the ice with friends.

The Ducks will have to work even harder than usual to show that they have what it takes to compete, despite the fact that it is the offseason. Hey, are those sparks between Coach Cole and Alex Morrow (Lauren Graham) that we can see flying?

Watch the trailer below right away:

After it was reported that Estevez, who played the beloved hockey coach in all three Mighty Ducks movies in the 1990s and repeated the role in the first season of the Disney+ revival series, would not be returning for season 2, Duhamel took over as the series’ adult male protagonist for season 2. After several weeks of discussions on the show’s COVID vaccine need between Estevez’s team and Disney Television Studios’ ABC Signature, which produces the series, the studio made the decision not to have Estevez return. The actor, who also worked as the show’s executive producer, reportedly declined to disclose whether he would follow the vaccination requirement.

But Estevez clarified that he is “not anti-vaxx” in response to questions about his departure from the show. He listed “a good old-fashioned contract dispute” and “a multiplicity of artistic issues” as his reasons for leaving in a statement that was previously sent to EW. The summer and fall of 2020 will have long COVID, according to Estevez. He didn’t say whether he had had a COVID-19 vaccination or planned to do so.

Season 2 of The Mighty Ducks: Game Changers debuts on Disney+ on September 28.