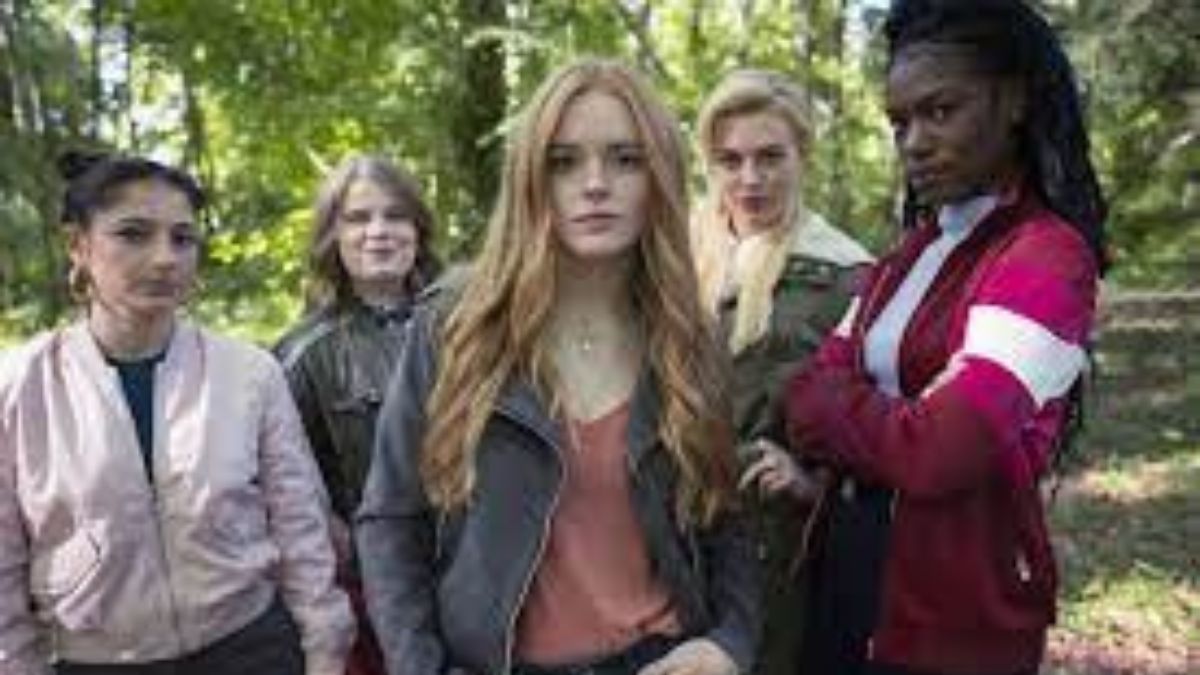 With the release of season 2 of Fate: The Winx Saga, the fairies of Alfea are back. And the mystique of the Otherworld will be explored in greater detail in this new season. 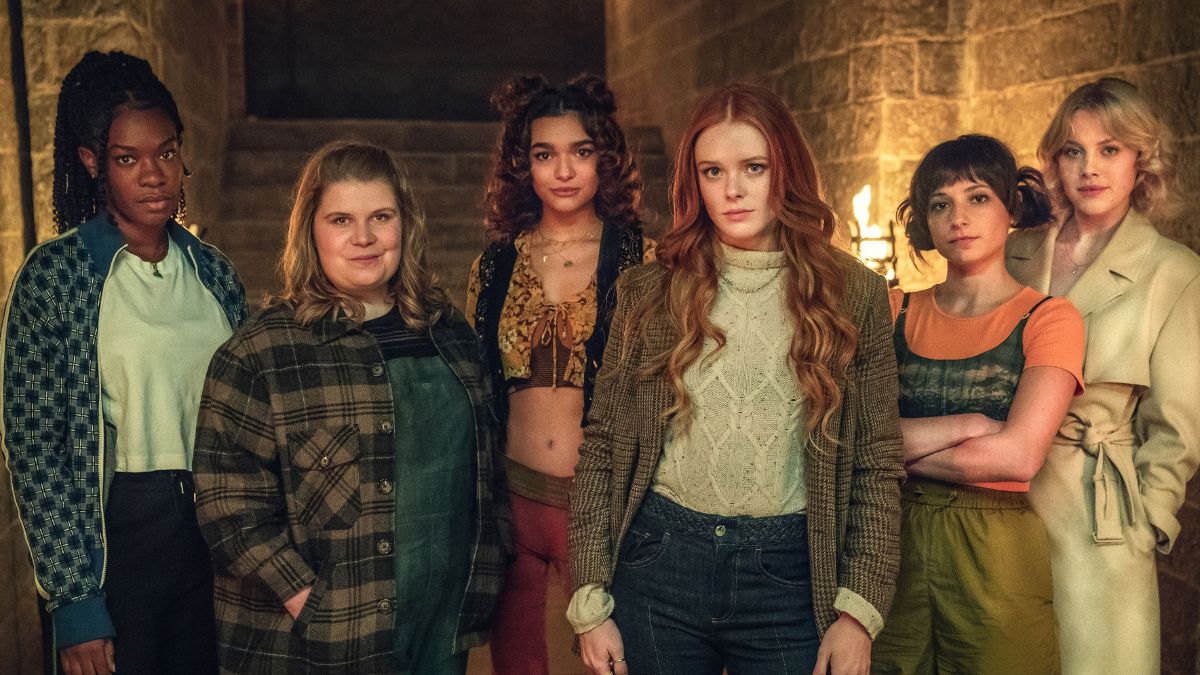 Fate: The Winx Saga, a series based on the magical girl animation Winx Club, launched in January 2021. The live-action show centers on fire fairy Bloom (Abigail Cowen). This teenage girl spent her entire life believing she was a human till a catastrophic catastrophe revealed her fiery abilities. Bloom discovers more about her history, as well as the shadowy past of the Otherworld, with the help of light fairy princess Stella (Hannah van der Westhuysen), sporty water fairy Aisha (Precious Mustapha), aloof mind fairy Musa (Elisha Applebaum), and tenacious earth fairy Terra (Eliot Salt).

It’s a more edgy, adult-oriented adaptation of the Italian cartoon that forgoes exciting, friendship-fostering adventures in favor of a gritty narrative about the generational scars of war.