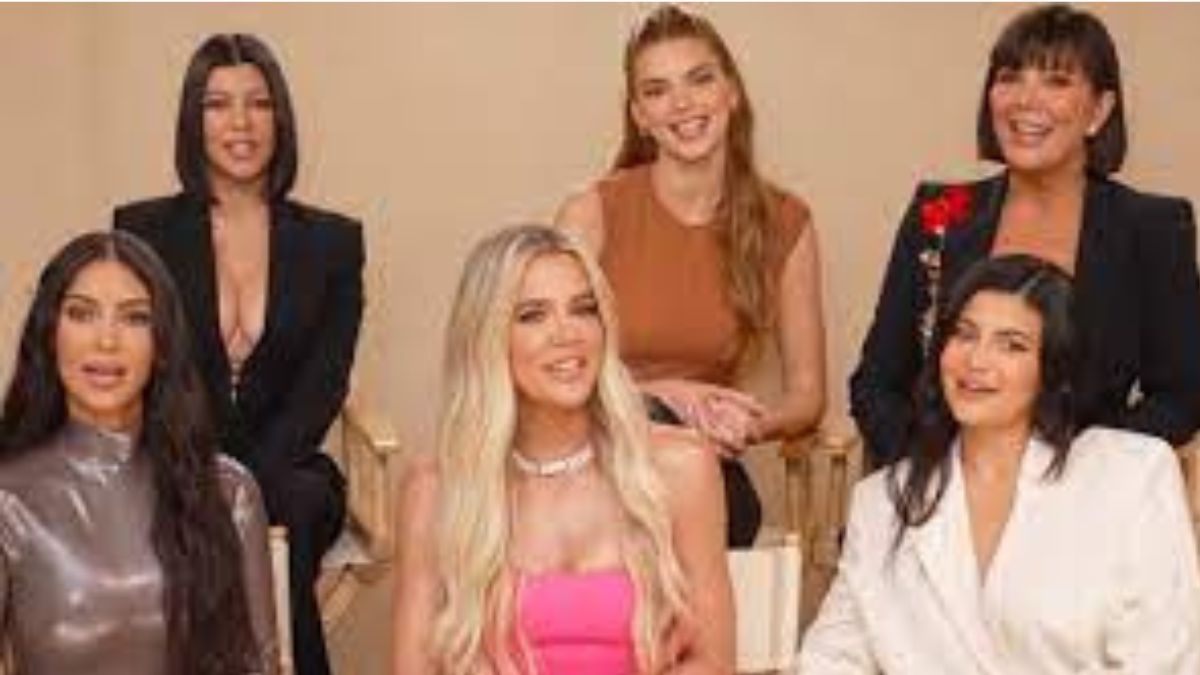 The Kardashian (and Jenner) family has been appearing on reality television since 2007, which is difficult to comprehend. Fans have witnessed Kourtney give birth to three children, Kim gets married and goes through the divorce process twice, and Khloé navigates turbulent relationships with both her ex-husband and the father of her child. This has all happened in the roughly 15 years that they have shown the world their lives. In addition, fans have witnessed Kendall become a model, Kylie become a multibillionaire businesswoman, and mom Kris become the ideal manager. What more could The Kardashians season 2 possibly show after all of that? The family has been coping with a multimillion-dollar lawsuit, a wedding, an embarrassing love scandal, and a medical crisis, to mention a few things that are anticipated to be revealed in this new season, according to daily headlines. Even if the serious portions of their lives are broadcast on television, The Kardashian audience will undoubtedly witness moments of humor that keep these women amusing to watch.

What is known about The Kardashians season 2 is listed below.

The second season of The Kardashians will debut on Hulu on September 22. It’s anticipated that each Thursday will see the release of a single episode on the platform, just like last season.

The Kardashians season 2 premieres on Disney Plus on September 22 in the UK. Once more, it is anticipated that each Thursday, single episodes will be made available on the platform.

The core cast of The Kardashians stays the same, unlike other reality shows like The Real Housewives. The Kardashian/Jenner family is the focus of the series, despite possible recent additions like their children and romantic interests.

Kim Kardashian is, of course, the series leader. The owner of Skims and upcoming attorney may not be the matriarch of the group or even the oldest sibling, but she is likely the most well-known celebrity of the group and was a major contributor to the family’s reality empire.

Kourtney and Khloé, the only other Kardashians featured on the episode, are present with Kim. Khloé continues to make progress with her apparel line Good American, while Kourtney continues to use her brand Poosh to make her name synonymous with health and wellbeing.

Even though the show is called The Kardashians, there are just as many Jenners on the group. Kris Jenner kept the last name despite divorcing her ex-husband Caitlyn Jenner. Given that Kris Jenner represents unmatched entertainment management, perhaps this was a sensible choice.

Kendall and Kylie Jenner, the youngest of the group, have spent the majority of their life growing up on camera. They developed from being kids to becoming independent powerhouses. Model Kendall is of the highest caliber, while Kylie has built a billion-dollar cosmetics empire. Not too shabby for the two women.

We advise people wanting to see Rob this season of The Kardashians not to hold their breath. Additionally, based on the teaser, it appears like Scott Disick, a stalwart member of the Kardashian family, may not be as visible this season.

Khloé undoubtedly had the most drama by the end of season 1. Khloé was the first person Kim told when she learned that Tristan Thompson, her sister’s on-again, off-again lover, had a second child with someone else. The youngest Kardashian sister was undoubtedly devastated by the news, and it made sense that she needed some time to collect herself. It appears that in season 2, she will be dealing with a shattered heart while also, strangely enough, being pregnant with Tristan’s child.

The engagement of Kourtney and Travis Barker was also seen by the public in season 1. It appears that season 2 will mostly feature the happy pair in the midst of their wedding preparations. There is no information on how Scott’s emotions will factor into this specific plot arc.

Kim’s first season mostly focused on her as she navigated parenting, a divorce, a new relationship, and the ins and outs of her businesses while on her path to becoming an attorney. It seems that’s what viewers can expect from her in season 2 of the show.

The forthcoming episodes will include Pete Davidson onscreen with her, which is a fascinating change from the previous season when fans just got to hear from him. However, given the recent reports of their breakup, perhaps the upcoming episodes will reveal the reasons why the couple fell out.

It looks like the Jenner sisters will continue to refrain from discussing their issue on camera in season 2. Watchers should keep an eye out for Kendall’s unexpected new hair color and Kylie trying to live her best life after having her second child.

Kris comes next. The “momager” will be dealing with a health problem of her own and debating whether to share it with her kids.

Not to mention the lawsuit the family is dealing with in season 2. It appears that the multimillion-dollar lawsuit mentioned in the trailer was filed against them by Blac Chyna, Rob Kardashian’s ex-girlfriend.

A Hulu Original series titled The Kardashians will only be available in the US. The streaming service must be subscribed to in order for viewers to access the program. Both an ad-supported and ad-free subscription are now available on Hulu. Exclusively available on Disney Plus, the series is available to interested audiences in the UK.