The new coming-of-age series on Netflix is more related to a coming-of-rage show. Haha, you get it? On Monday, Netflix debuted The Imperfects’ initial trailer as part of its Geeked Week celebration.

The Imperfects focuses on a group of young people who were all subjected to unethical experiments as children by a crazy scientist. They all get abnormal abilities as a result of the experiments, and they all make the decision to find the scientist who performed the experiments on them and hold him accountable. But, of course, a strong government agency is also looking for them while they are looking for the scientist. Will their abilities be sufficient to save them? Or will they become bogged down by the hard reality of being in their 20s? 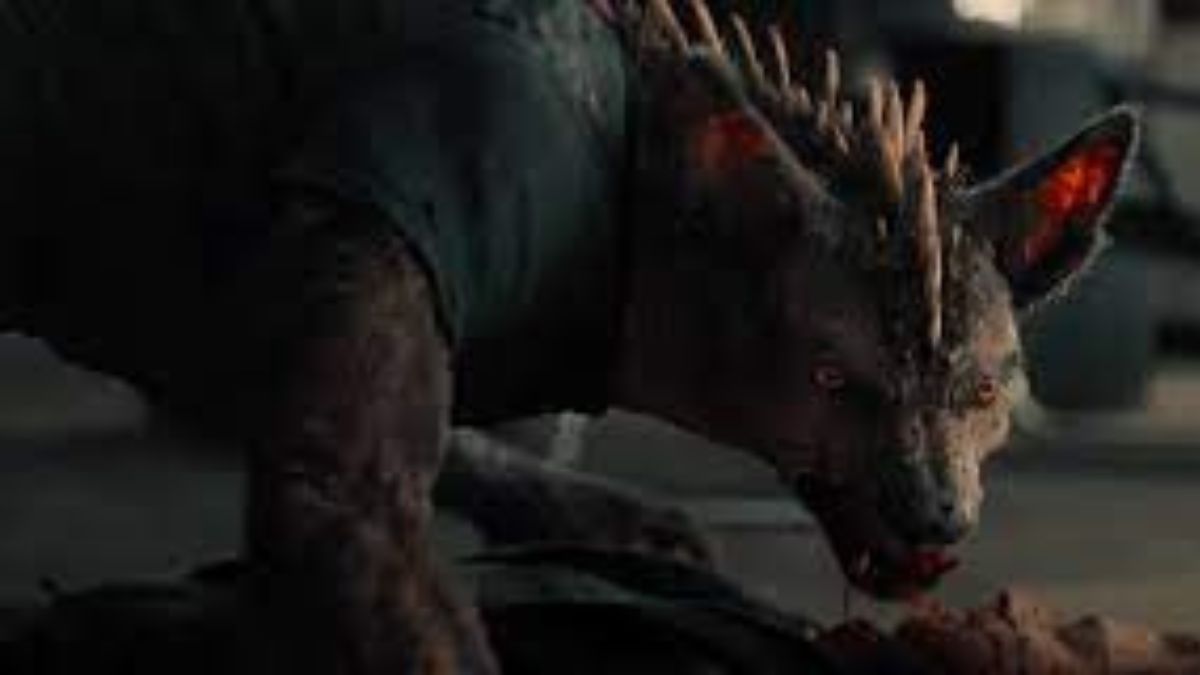 Along with Italia Ricci and Rhys Nicholson, the show features Iaki Godoy (who will portray Monkey D. Luffy in the live-action One Piece series), Morgan Taylor Campbell (Zoey’s Extraordinary Playlist), and Rhianna Jagpal (To All The Boys: Always and Forever).

Later this year, the series will premiere on Netflix.