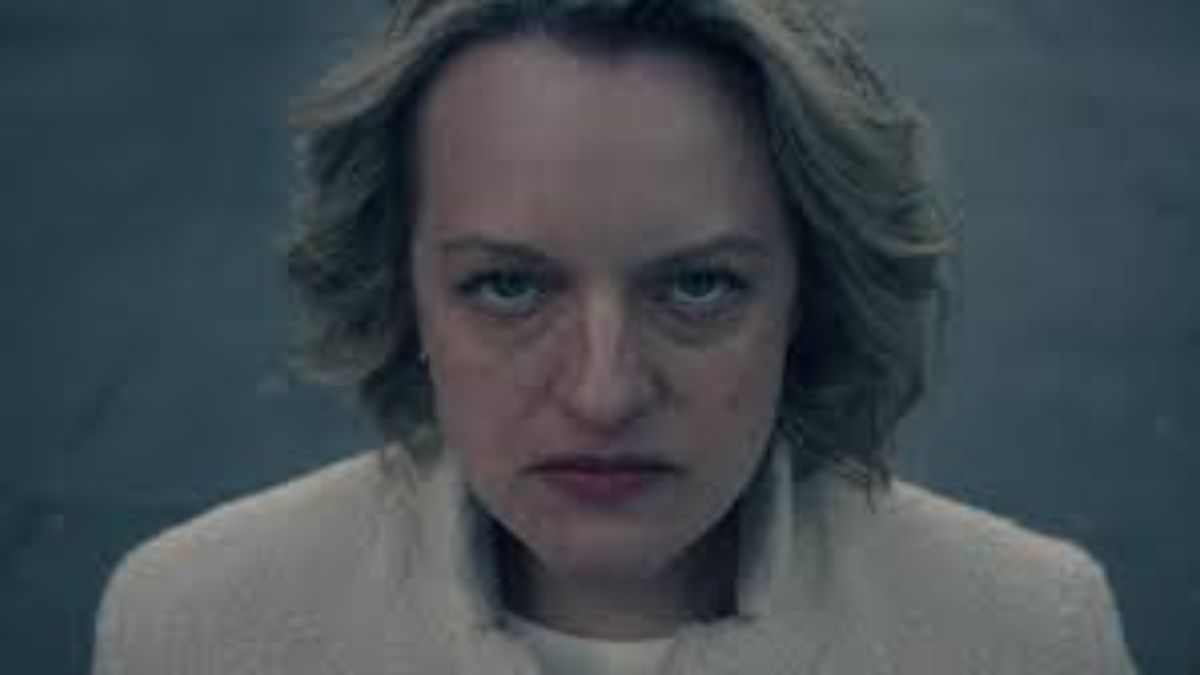 This fall, two streaming services will be broadcasting The Handmaid’s Tale season 5. Both Crave and Prime Video indicates that the TV show will debut on their respective platforms on September 14th as of the time of writing.

The Handmaid’s Tale is a Canadian television program that airs as a Hulu Original in the United States. Theoretically, given that Disney controls Hulu, most would anticipate that, now that the Canadian version of Disney+ is available, the TV program would eventually stream on Star via Disney+. The Handmaid’s Tale, however, has spent some time airing on Bell Media’s Crave in Canada. 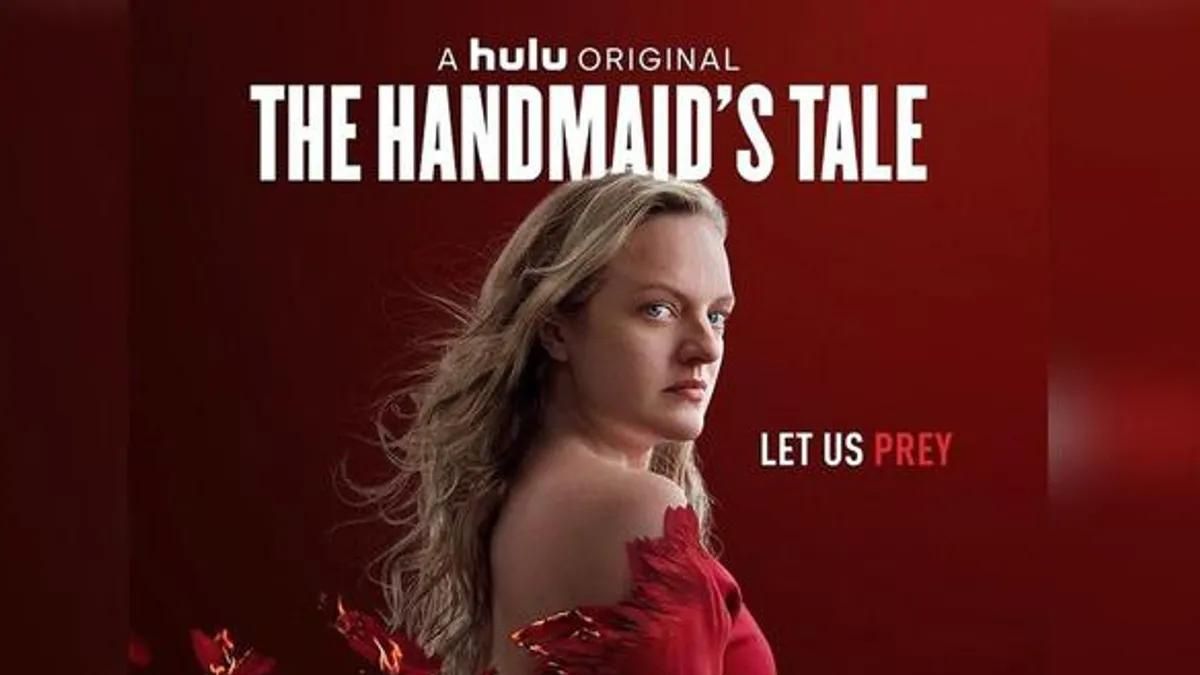 Other Hulu Originals have been available to stream on Prime Video in Canada, which suggests that the platform is either becoming more aggressive in its licensing practices or that it has an agreement with Disney about the streaming of material on the site in that country. If true, this would be one of the rare occasions when a well-liked TV show is simultaneously accessible on two platforms. On CTV, The Handmaid’s Tale will also be shown.

MobileSyrup is still waiting for additional information from Prime Video.

Here is the official synopsis:

“June faces consequences for killing Commander Waterford while struggling to redefine her identity and purpose. The widowed Serena attempts to raise her profile in Toronto as Gilead’s influence creeps into Canada. Commander Lawrence works with Nick and Aunt Lydia as he tries to reform Gilead and rise to power. June, Luke, and Moira fight Gilead from a distance as they continue their mission to save and reunite with Hannah.”